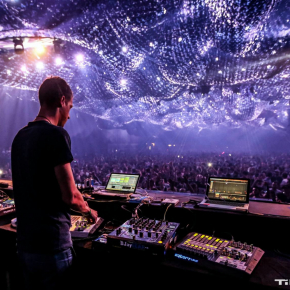 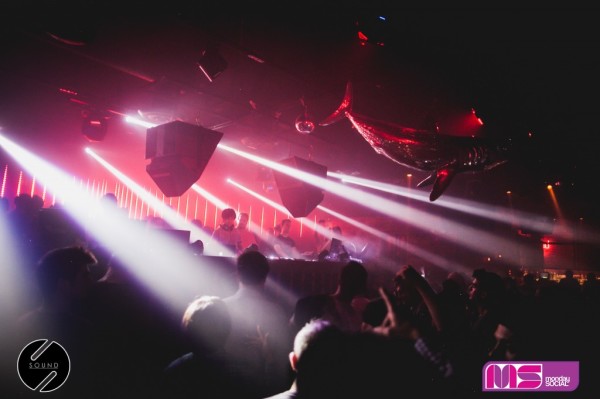 Tonight Sound Nightclub welcomes Eelke Kleijn to play for the famous Monday Night Social party in Los Angeles,a and we think of no better way to pregame for it than with this mix. Eelke Kleijn has built up an impressive discography with releases on prominent labels such as Suara, Toolroom, and EMI, with no signs of slowing down this year. With an uncanny ability for fusing deep grooves and melodies, his sound has taken him on a journey all over the world, and Los Angeles is his next stop.

Eelke’s mix for THUMP is a great showcase of his sound, especially on his bootleg of Hanging Tree feat. Jennifer Lawrence. The mix is clearly well thought out, and throughout the course of the hour all tracks feel as if they are perfectly in place. Tonight he’ll be accompanied by Plastic Love and Anton Tumas who will both be perfect support to set up the night for Eelke.

Take a listen to Eelke Kleijn THUMP mix below, and RSVP for free entry to tonight’s event.