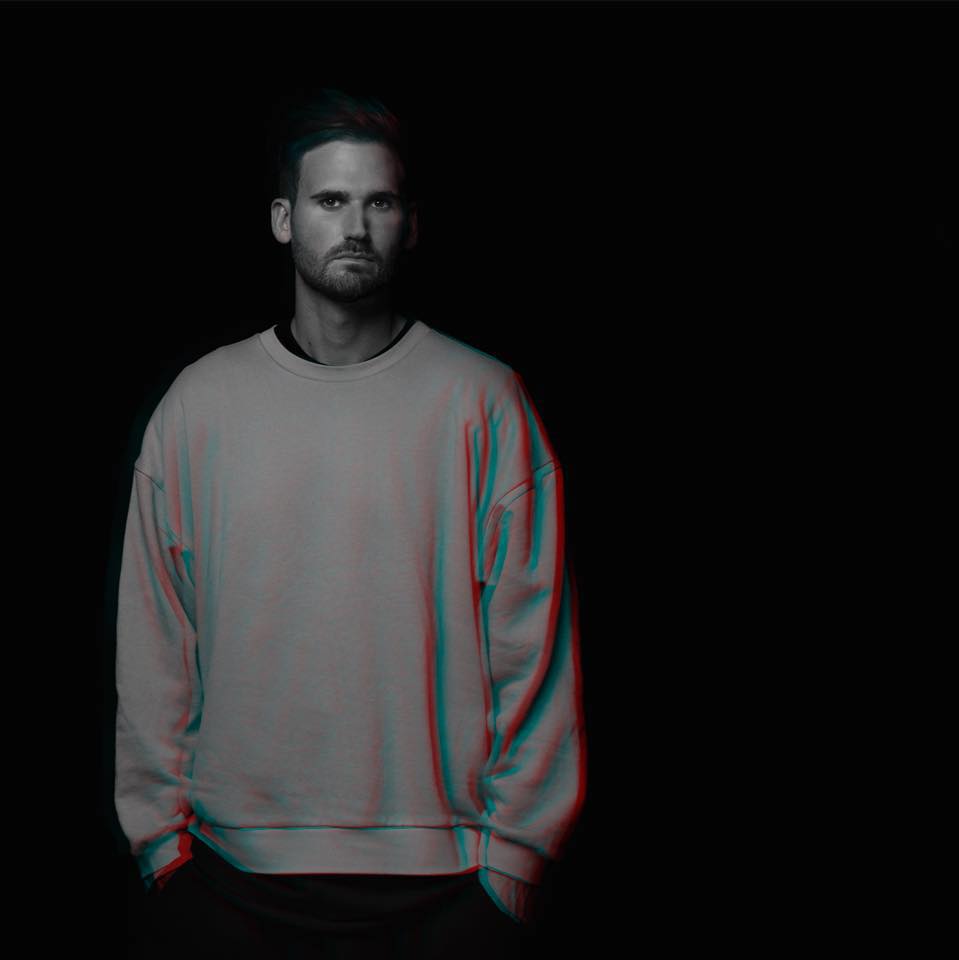 With Underwater Breathtaking we see Edu Imbernon cementing himself as an ever-evolving artist both as a producer and in his role of A&R. Edu Imbernon’s wings have been spreading for years, his flight taking him further away from dance-floor-focused tracks and closer to less palpable, ethereal soundscapes. While the paradigm shift is noticeable, there is no denying that this is a result of what can only be described as versatility and growth.

This latest release is accompanied by reworks courtesy of  Marino Canal and Innellea. It’s with these choices that Imbernon’s A&R skills shine through, once again choosing to “take risks” towards remixes that shift away from “big names” and simultaneously give the original track a new, truly unexpected life. When I say “take risks” in no way do I mean to provide a disservice to the remixers themselves, but simply to underscore how meticulous the selection is on Imbernon’s part, and just how skilled the two producers in question are.

The result is a payoff that delivers, Mario Canal’s remix breathing new energy into the original from Edu Imbernon. His take, which is already released and available online, is kaleidoscopic — his rework captivating listeners through rich melodies and a minimalistic approach that achieves so much while also remaining understated.

Innellea’s remix is out next month on July 24thth, from which you can expect a signature melodic take on the original, the kind that has seen the producer release on Afterlife and Innervisions, just to give an idea.