Edu Imbernon Releases His Third Reworking of The xx 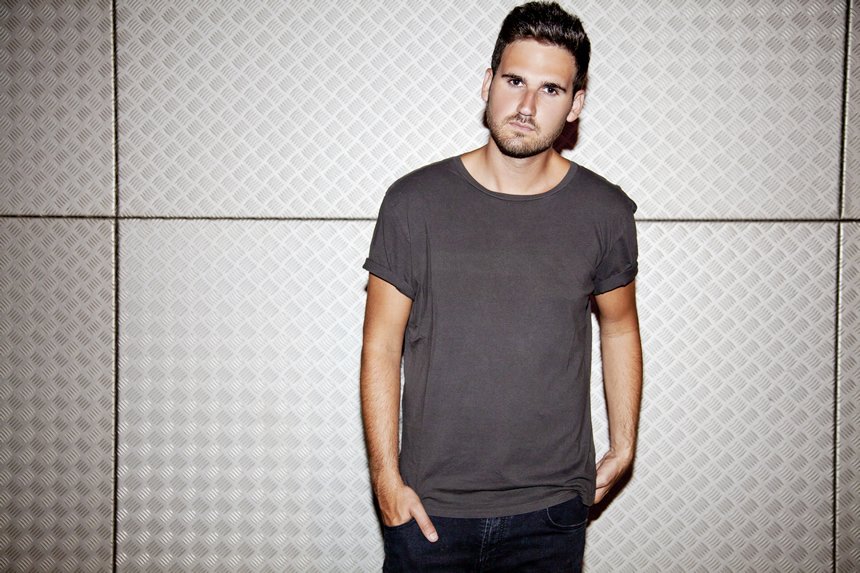 Edu Imbernon Releases His Third Reworking of The xx

Edu Imbernon makes his return to the electronic music production scene with the release of his third remix of The xx, which in itself is a feat only matched by the one and only Four Tet.

The new re-work of the song “Lips” is taken from the band’s third and multi-nominated album, I See You on Young Turks.

This release is a follow-up to his 2010 hit remix of “Crystalised,” which hit number 1 on the Beatport charts and hit 3.5m in Spotify streams, and that of his 2013 track “Reunion”. He was not completely gone from music during that lengthy period, as he kept himself busy doing reworks of tracks by Tiga, Metronomy, Hot Natured, WhoMadeWho, and Maya Jane Coles.

“This is now my third remix of maybe my favorite band of the current times, the xx. Back in 2010 I was honoured to remix ‘Crystalised’ from their first album, and working on that changed my perspective on making music. I’m super happy to reimagine their music once again, with a different take on their song ‘Lips'” – Edu Imbernon

You can listen to Edu Imbernon remixes The xx via Soundcloud below.

Edu Imbernon is a unique force in driving melodic, emotive and energetic electronic music, through his productions, DJ sets, his Fayer and Eklektisch labels and his Fayer event series.