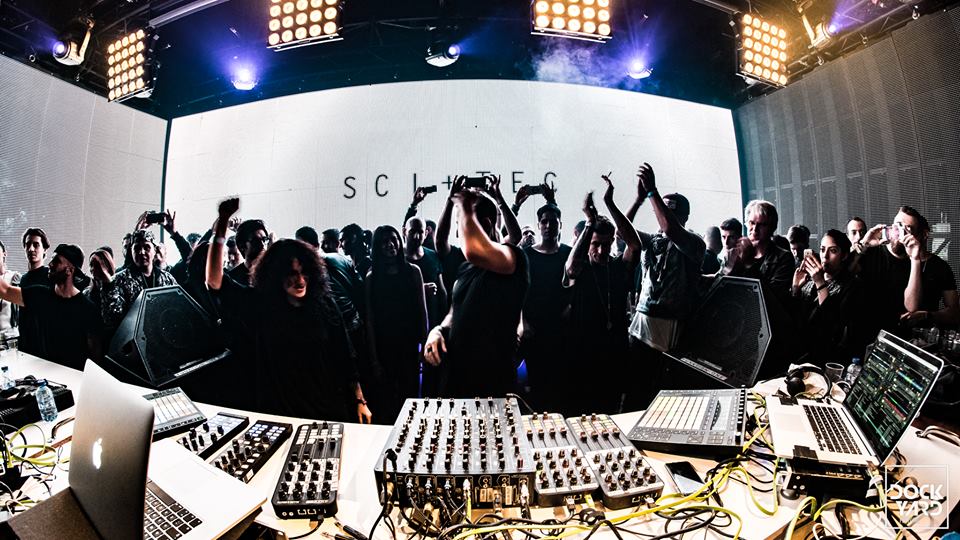 I remember enjoying the DJ booth life back in the day, when I was transitioning from being an avid dance floor attendee at local nightclubs and shows to working in the nightlife industry. It felt special, cool, exclusive and gave me a completely different perspective of the parties I was attending. I could meet DJs, talk to their managers and other promoters or chat with the nightclub owners and staff. At times it was just nice to get away from the crowd and to have a little more space to enjoy myself instead of having to fend off drunk patrons and raging elbows accidentally aimed at my face.

But times have changed. And I have changed. I first became cognizant of the disastrous situation that DJ booths and “backstage” life had become at Space Ibiza in September of 2015. Armed with a backstage pass for the first time, I decided to check out the situation back there during ENTER.’s Closing Party of the season (turns out it was the last ENTER party at Space Ibiza, ever) as Richie Hawtin laid down his signature concoction of minimal sounds and techno to the thousands in the Main room. The entire backstage area was wall-to-wall with people, and the DJ booth was no better. There was absolutely no room to dance and while the different perspective of the ensuing madness in that magical room was a sight to behold, it was practically impossible to enjoy the party from that location. Sound-wise things were not much better either, but it shouldn’t be a surprise to anyone that backstage/DJ booth sound quality and visual experience is never going to match that of the dance floor.

The truth is that while I have have matured and grown as a person, crowds in the DJ booth seem to have grown also and exponentially so. Look, I am not against DJs having their friends up there with them, that’s their prerogative and frankly it makes sense. I am also not against industry members enjoying exclusivity backstage, but it has gotten so bad that I have seen DJ booths look more crowded than the dance floors before them. Escaping a packed and uncomfortable dance floor for the space of backstage access is a completely reasonable move, but not when you’re joining tens and tens of others who had the same idea as you. And not when you’re doing it for the entire duration of the party without ever getting a taste of the real party available to you on the other side of the DJ booth.

Before I continue, I would like to illustrate some examples of the problem I am trying to address here. 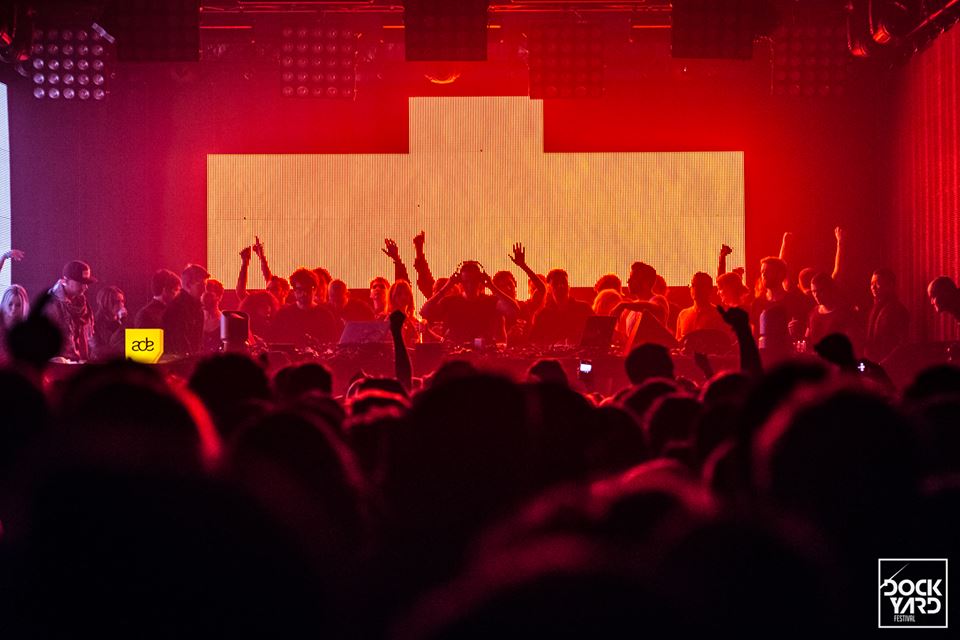 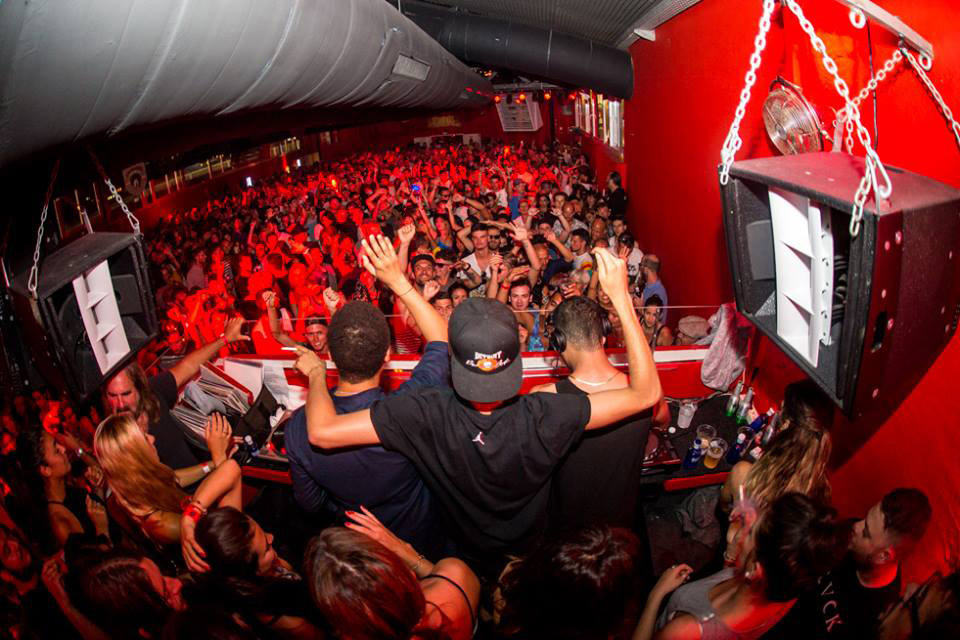 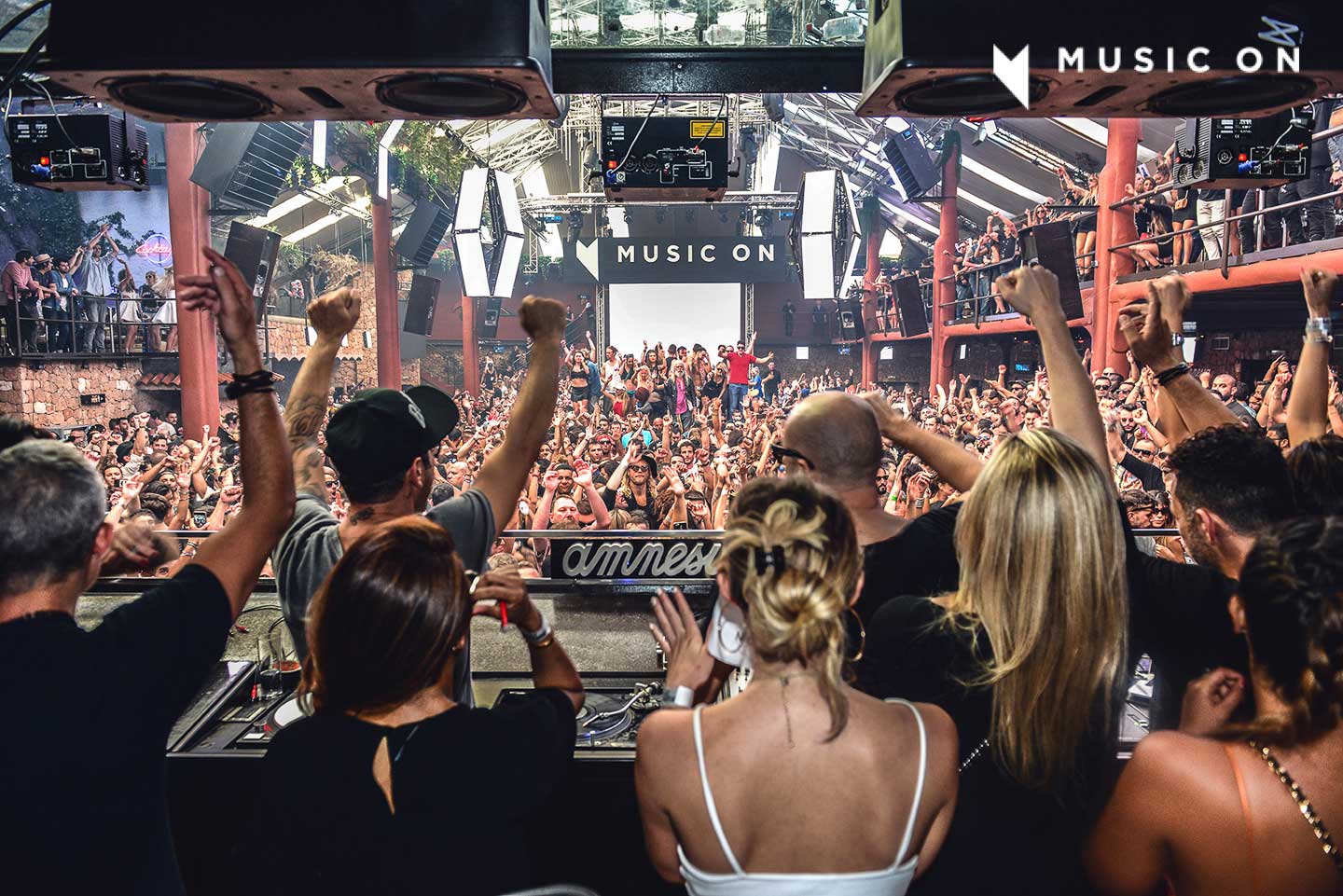 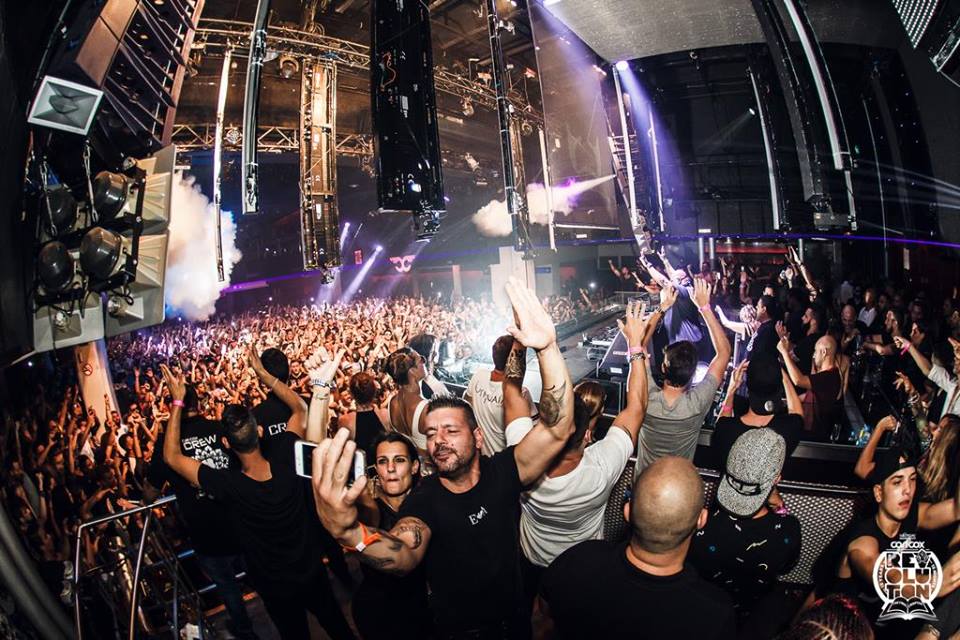 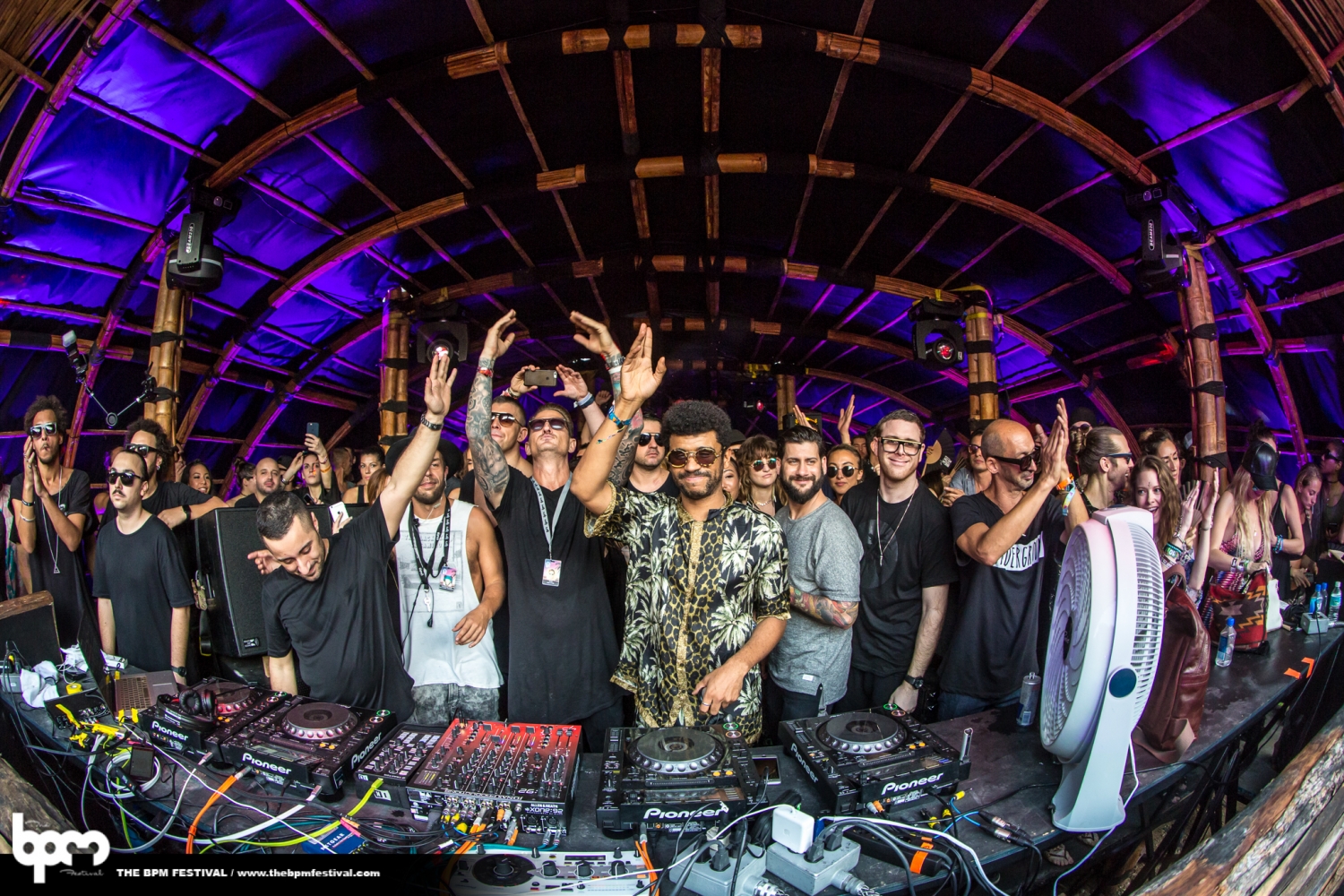 The “backstage life” is undoubtedly synonymous with exclusivity, and while that is enticing and alluring, it distances you from the true party on the dance floor. Everything in a respectable nightclub or venue is constructed in such a way to provide the best possible party experience as lived from the dance floor: the sound system, lighting, DJ booth location and room acoustics have all been meticulously thought of to ensure that you can enjoy the music and show as the artists themselves intend to deliver it.

I was given hope last March during Miami Music Week when I found myself surrounded by the Apollonia trio, wAFF and other DJs on the Space Terrace dance floor as Marco Carola and Loco Dice spun back-to-back deep into the morning. Interestingly enough, it was at Berghain this past September that I once again spotted the three Frenchmen from Apollonia getting down on the dance floor as Len Faki delivered a masterful techno performance worthy of the club’s world-class reputation. Then again it was only a few weeks later that news broke of Derrick Carter being asked to leave the DJ booth at the upstairs Panorama Bar as Carl Craig took over from him. While many scorned at such an idea, I immediately thought that perhaps the Berlin club’s policy isn’t so bad after all.

Seeing recognized artists join me on the dance floor rather than choose to be in the DJ booth or elsewhere was a welcome reminder of the true importance of dance floors in underground dance music, as well as how ridiculous it looks every time there’s 100 people fist pumping behind the DJ.

If it’s not a Boiler Room, get out of the DJ booth and join the party on the dance floor. 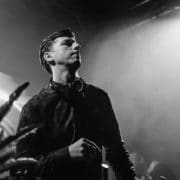 Editorial: Polls in Our Industry Are A Futile Exercise That No Longer Serve An Ethical Purpose 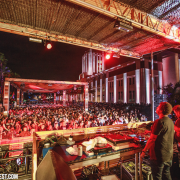 CRSSD Festival - Crossing Over From The Main Stage 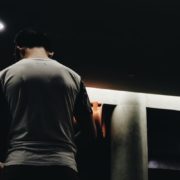 Editorial: The Anxieties of Being An Electronic Music Event Promoter And How To Face Them 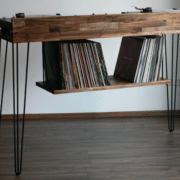 Lanthan.design by Christian Gerlach Makes The DJ Booth The Focal Point Of Your Home 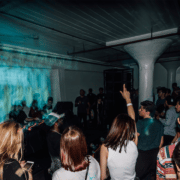 What is the "Underground" Really?

Silvie Loto: 5 Tracks Of The Moment
Scroll to top