Editorial: Movement, Please Put Techno Back on the Underground Stage for Three Days 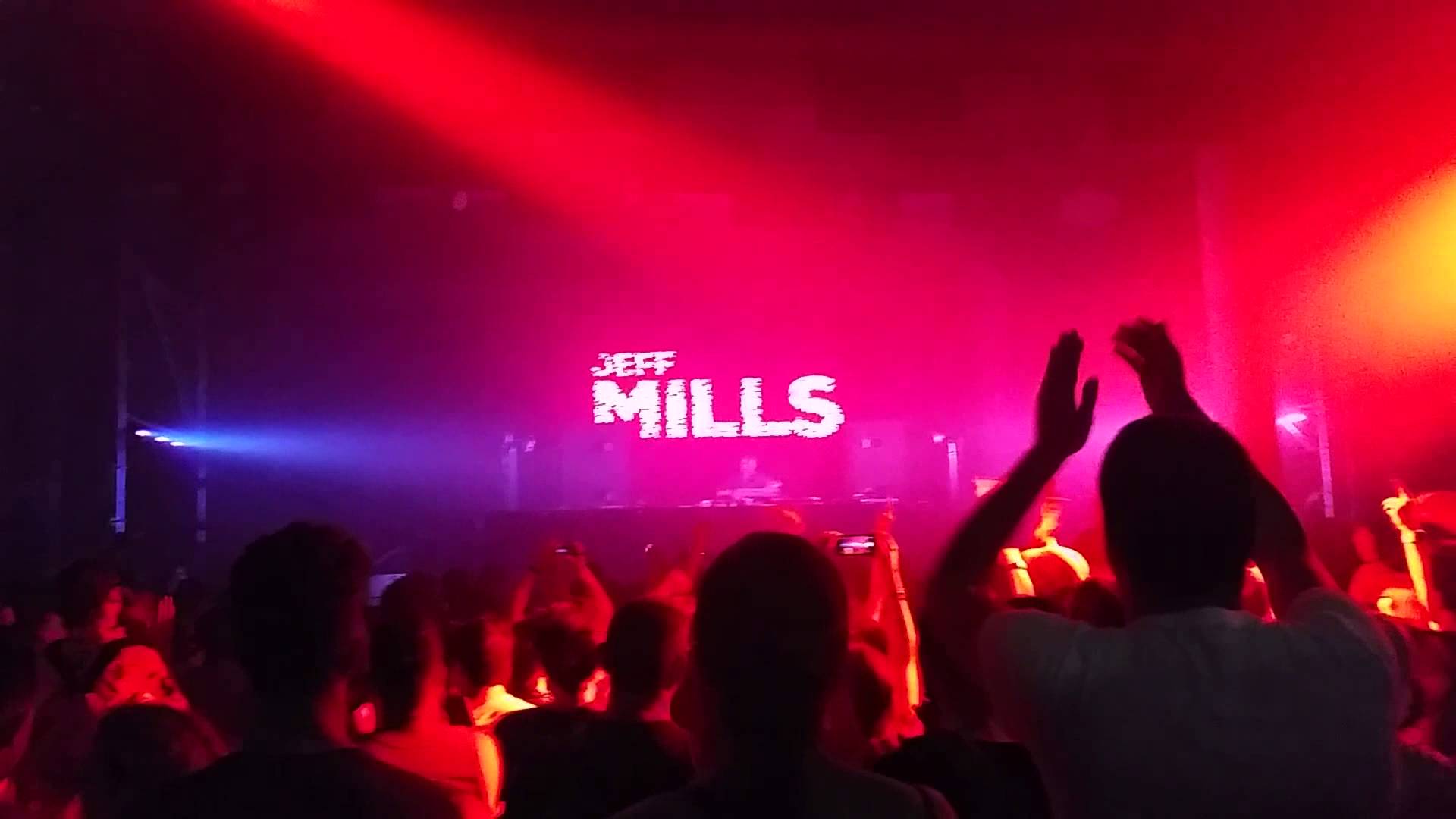 Editorial: Movement, Please Put Techno Back on the Underground Stage for Three Days

Jeff Mills closing out the Underground Stage in 2014

When this year’s lineup came out, I felt a little piece of my techno soul ripped from inside me, stomped on and fed to the masses. It was immediately clear, without the need of a detailed schedule, that the 10th Year Anniversary of the festival would no longer feature the same type of programming the dark dungeon that is commonly referred to as the Underground (how convenient!) Stage had been showcasing previous years. The schedule of course confirmed my worst fears: Day 1 still maintained an element of those sounds I loved, while Day 2 and 3 were to feature an OWSLA (gasp!) and Acid Showcase respectively. 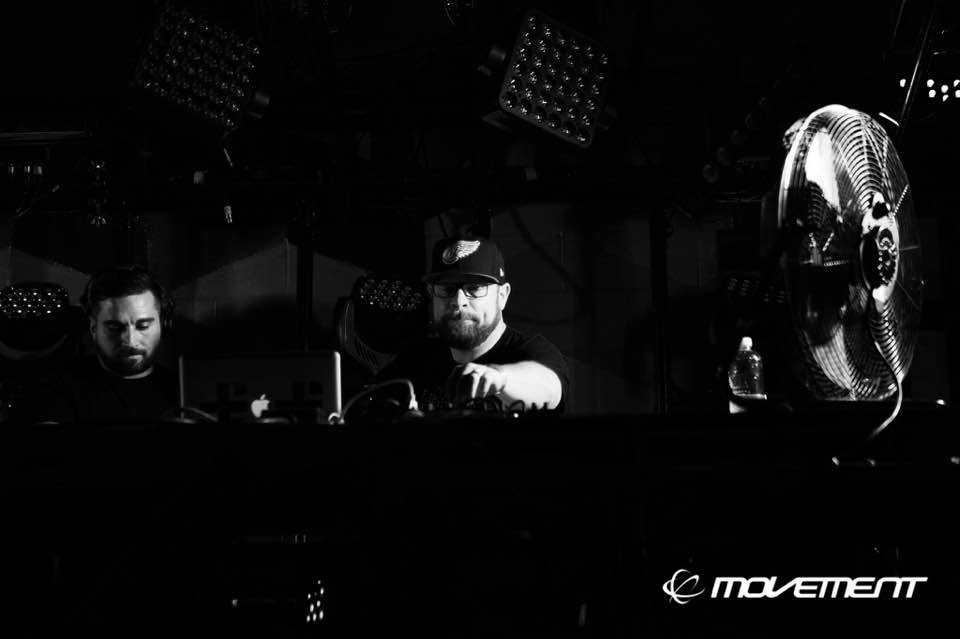 I wasn’t alone in my concern. Hundreds of others who found solace in the cramped pit that sits below Hart Plaza cried in complaint, “Where is the techno?” Others didn’t quite understand, “But Adam Beyer and Joseph Capriati are on the lineup!” they quickly pointed out, swiftly adding that several Detroit Techno legends were also present on the bill. Granted, Stacey Pullen, Kevin Saunderson, Juan Atkins and Carl Craig were all booked to play, but that was not the techno I was clamoring for. The point was clearly lost to those who had either never been to Movement before or couldn’t immediately differentiate between the sound the aforementioned artists produce and play, and the much-different, no-holds-barred and experimental experiences the Underground Stage used to provide in years past.

Alas, to Movement I still went. And at Movement I still had a tremendous amount of fun. And how could you not? Paxahau still did an excellent job in providing a full lineup of international and local talent, and the various parties surrounding the major event were still, as they are every year, the perfect complementary addition to what is always going to be one of the best techno and house experiences in the continental United States.

At this very second, I know that some of you reading this are already disagreeing with me or calling me a techno elitist. Please bear in mind that music is a subjective thing and this is simply nothing more than my personal opinion born out of my personal music preferences. This past weekend in Detroit was incredibly fun and highlighted some very important names in our scene, and I am not in any way trying to minimize the good time tens of thousands who ventured into Hart Plaza had over the space of those three days.

But allow me to give some examples. 2015’s lineup hosted the likes of Paula Temple, Developer, Cell Injection, Regis, Steffi, Rødhäd, Marcel Dettmann, Sterac and Ben Sims at the Underground Stage. The year before, it was the turn of techno stalwarts Jeff Mills, Brian Sinhaji, Monoloc, Zeitgeber (Lucy & Speedy J), Function, Robert Hood, Dustin Zahn and Adam X, just to name a few. This year Paxahau gave an entire day’s stage to Interdimensional Transmission, but unfortunately it was on the very same day as the Underground Stage’s day programming for techno that featured Project 313, Andrei Morant, Kyle Geiger, Jay Denham, Scuba and Len Faki.

Regardless, I would be amiss, if not an outright liar, if I didn’t simply state that Movement was anything short of an amazing time. But I did find myself wandering from stage to stage more often than any other time in the past, hoping to find something to fill the void created by the lack of a techno Underground Stage on days 2 and 3.

Luckily, that techno came in the way of the several pre and after-parties that peppered the city of Detroit throughout the long Movement weekend. On Friday night, right before the festival’s beginning, Chicago’s Oktave came together with Detroit’s Blank Code to welcome the festival with a line-up that showcased Function, drumcell, Israel Vines, Anthony Parasole and Jeff Deringer – the first of a series of nights at The Works that would feature quality techno throughout the whole weekend. On Sunday it was the turn of Droid Behavior to team up with Blank Code for an Interface/Scene party that billed Perc, Adam X, Cassegrain and a tour-de-force set by Headless Horseman. Rounding off the weekend at the Corktown venue was a collaboration between Dirty Epic and Apothic for their yearly Anthology shenanigans, with Max Cooper, Truncate and Cell Injection (as Surprise Guests) on the bill. 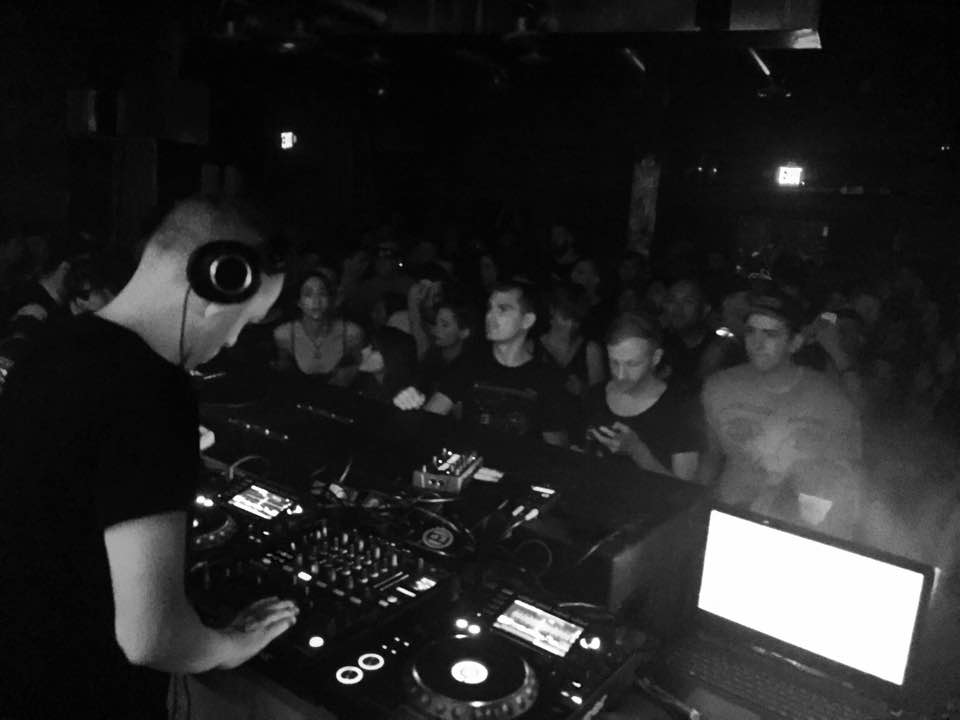 Elsewhere, on Saturday, Paradigm Presents organized an entirely techno-focused room at Leland City Club, devoting the basement to the harder sounds of Klectitik Records boss Jason Patrick, Len Faki and Ali Tiefschwarz. The dirty, dripping-wet and grungy chamber beneath the former splendid downtown Leland Hotel became the house of industrial techno that night, quenching the thirst of the many who clamored for more of the genre following the first day at the festival.

But that was not all. While I did not attend, a selection of amazing parties such as Tresor 25, No Way Beck, Ain’t No Party Like A Detroit Party, and more, did a fantastic job in bringing the techno to Detroit by underscoring and valuing artists that not only represent the past and present of Detroit’s techno future, but rather the entire history and current relevance of the genre throughout the world. Names such as Speedy J, Octave One, Regis, Dasha Rush, Mike Parker, Silent Servant, Carlos Souffront, BMG all had playing time, rounding off a complete Movement experience that featured plenty of diverse techno, but mostly outside of the festival confines.

At the end of the day, Movement will forever remain my favorite music weekend of the entire calendar year. Even though this year the festival featured little of what I was mainly looking for, it still gave me a lot of other music I enjoyed. In particular, sets by Âme, John Digweed, Honey Soundsystem, The Black Madonna, Stacey Pullen, Heidi, La Fleur and Guti were all a great time, especially when coupled with the camaraderie and atmosphere only Detroit and its festival crowd can ever provide.

Please bear with me. I know Paxahau and Movement are more than worthy of thanks for all the music the Motor City hosts during the festival weekend. Without techno there would be no Movement, and without Movement I would never have this much fun every year on Memorial Day Weekend. While I don’t believe in song requests, I do think a personal line-up request can’t hurt here: Movement, please put techno back on the Underground Stage for three days next year. Or any other stage for that matter, as three days of non-stop techno are always better than one day!

If you do, I will love you so much more than I already do.