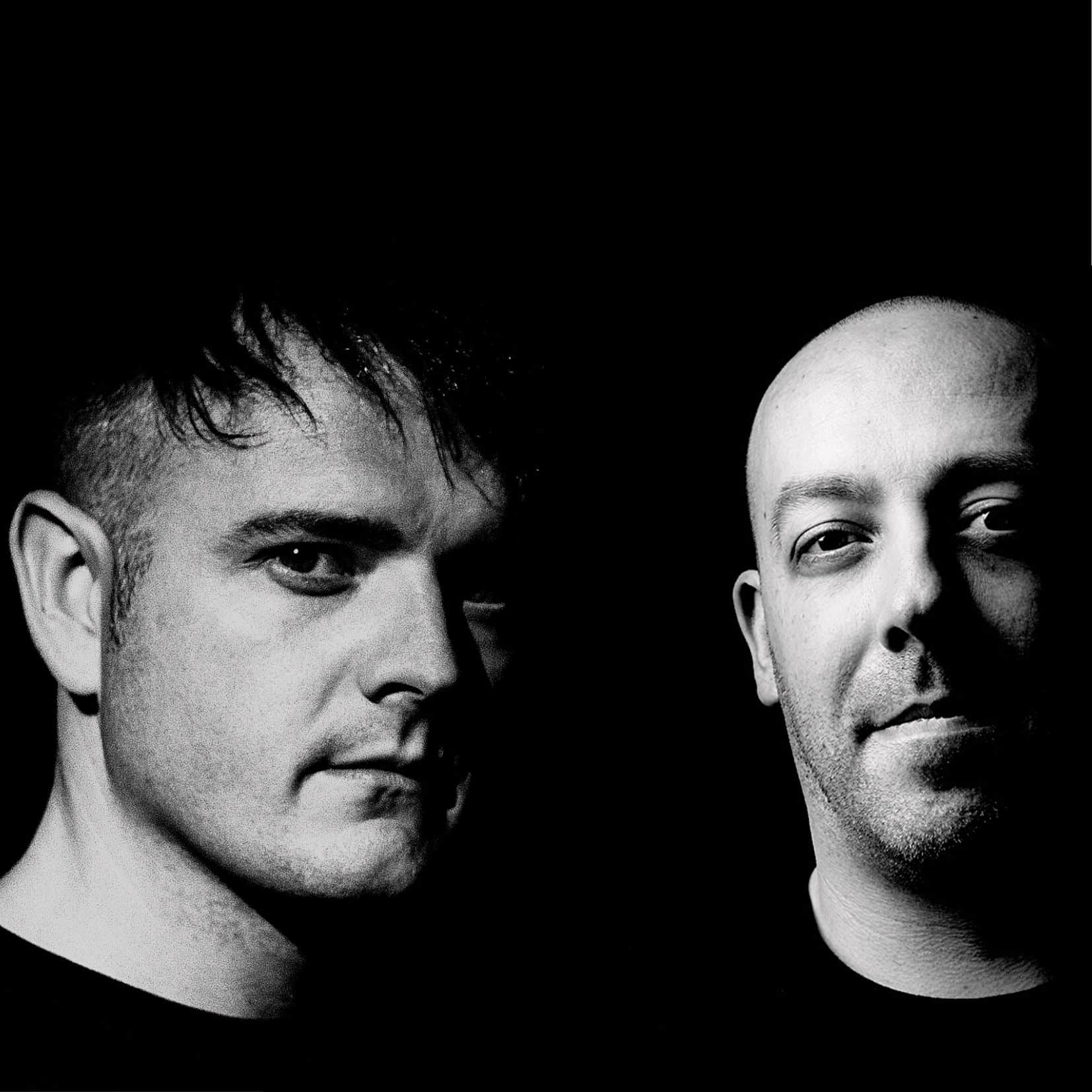 Ebro Delta-born and based artist Edgar De Ramon has been over twenty years absorbed into the universe of sounds that are cohesively designed to make us dance. Edgar has a passion for futuristic techno that offers thrilling, sexy, house, and acid-up sounds that are fitted for the dance floor.

With his label, TUTU Records, Edgar De Ramon showcases a modest platform that not only shares artists with different styles and personalities, but the label also offers quality products through clothing collections and art. TUTU is based on being economical, ethical, and sustainable, especially towards disadvantaged individuals. As for music, the label focuses on music connectivity with others that have a desire to create new worlds.

As a sound engineer, producer, and DJ, Edgar De Ramon has been touring worldwide nonstop; he brings main stage energy into his sets, as well as performing at the worlds best clubs and festivals like Watergate, Weekend Berlin, Nocturnal (U.S.A), Waters (Goa), Suicide Circus, El Row, and Florida135.

With his debut album out last year titled ‘DE TU A TU’, the press have since hailed him as an emerging artist to watch. He’s received notable recommendations from essential publications like Mixmag, Djmag, Faze Magazine, Magnetic, and has had premieres on platforms such as HATE, 6AM Group, Nude, Like That Underground, and many more. As for the ‘DE TU A TU’ remix on the latest track “Territories” freelance music producer and sound engineer, Gimenö offers an array of hypnotic, deep, and ambient elements within the track.

Edgar De Ramon has also released and remixed on a slew of labels over the years including Minus (Enter Compilation), Suara, Bush Records, Trapez, KD Music, and Mindshake, as well as made soundtracks for prestigious brands like SEAT, BMW,  Kellogg’s, and others. Edgar’s keen curative sense has also landed him to remix and be remixed by the likes of Arjun Vagale, Ilario Alicante, Marco Faraone, Barem, Marco Effe, and many others.