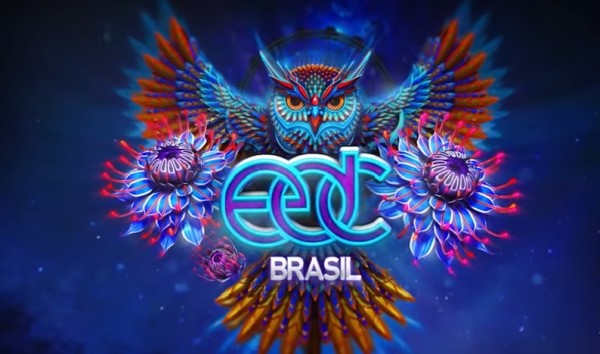 Insomniac has revealed a massive lineup for its first ever edition of EDC Brazil 2015 which will take place on December 4th and 5th. The lineup includes the usual fare of Insomniac DJs, as well as some highly notable names from the underground like Route 94, Luciano, Jamie Jones, and Dubfire. EDC Brazil will be a colorful blend of trance, bass, and techno, a festival that is sure to be a hit for the summer season south of the equator.

This year has been a successful year for Insomniac’s expansion into the international festival market following a large turnout at EDC UK in Europe last month, and an announcement for the upcoming edition of EDC Japan 2016 in Asia.

For tickets and more information, check out the official EDC Brazil 2015 site on Insomniac. 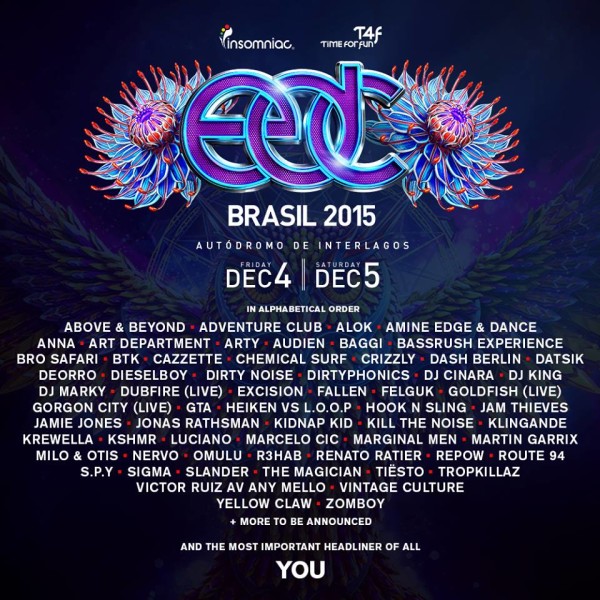