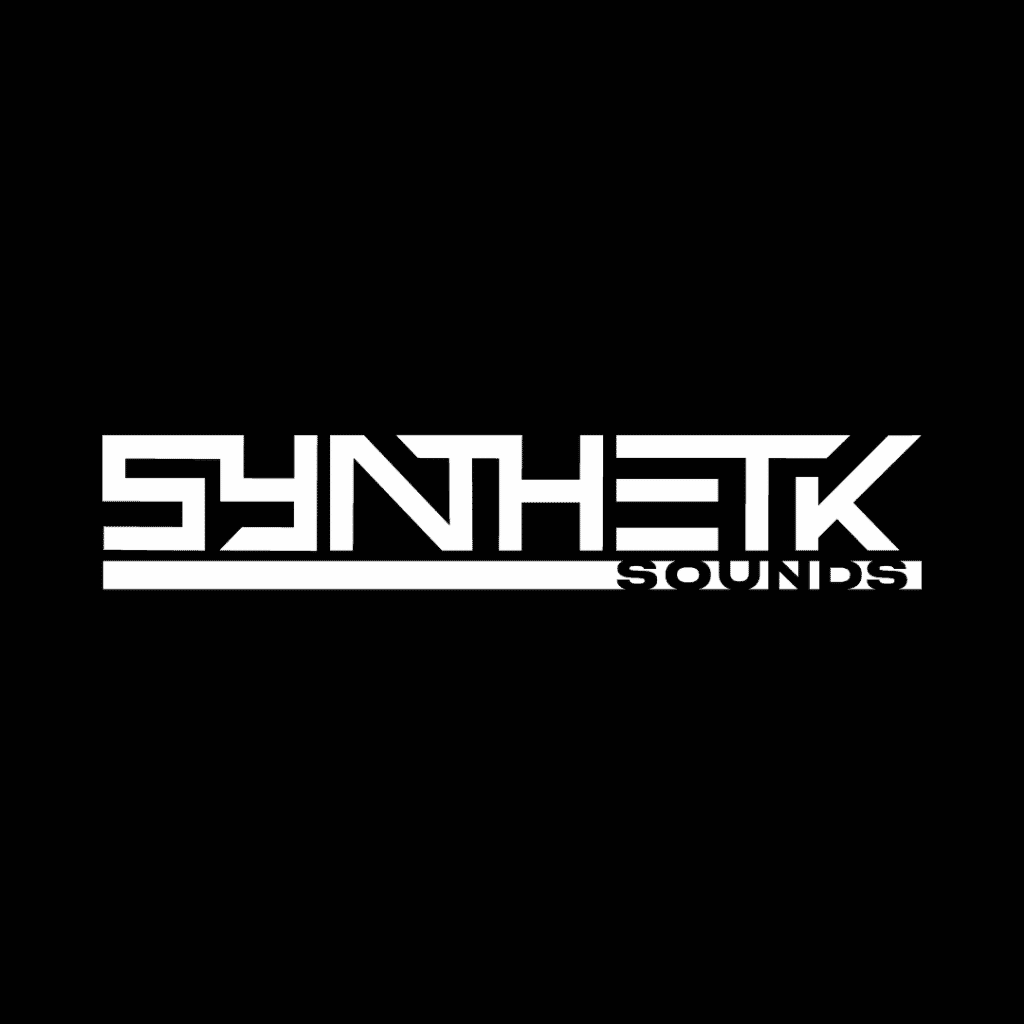 Synthetik Sounds is a brand-new techno record label, curated by 6AM Group, Synthetik Minds, and Indonesian techno artist Ecilo. Through their extensive work in the Los Angeles underground techno scene, 6AM Group, and Synthetik Minds have cemented themselves as two of the most respected techno brands on the global scale.

The imprint will focus on building bridges between North America, Europe, Asia, and beyond, acting as a platform for artists whose output leans both on deep, hypnotic techno as well as darker, and harder soundscapes of the genre.

By featuring a big selection of the world’s most sought-after techno artists alongside a roster of impressively talented home-grown acts, Synthetik Sounds’ WORK warehouse event series has also become a meeting point for techno aficionados near and far. Both are also partners at COMPOUND and RE/FORM, two of the West Coast’s largest techno event concepts.

As for Ecilo, he is a Jakarta-based techno producer and DJ who has gained vast experience since he began his work in the techno space back in 2007. On top of an extensive touring schedule, Ecilo has received the ultimate nod of approval from none other than Jeff Mills, whose label Axis was the home of his 2021 Uncovert album.

This first release is an EP titled ‘Protech The Skyline’ and is scheduled for April 22nd to release. The EP features five original tracks from Ecilo that firmly underscore Synthetik Sounds’ vision for the label: quality dance-floor focused techno that is fitting for the dark warehouse spaces 6AM and Synthetik Minds curate.

Other notable Ecilo releases can be found on Developer’s Olympian, Edit Select’s eponymous imprint, Alan Fitzpatrick’s We Are The Brave, Emmanuel’s A R T S, Planet Rhythm, and more. With a cumulative near-four-decade experience in the electronic music industry, Synthetik Sounds aims to be a home for techno artists whose sound remains true to the ethos of underground techno.