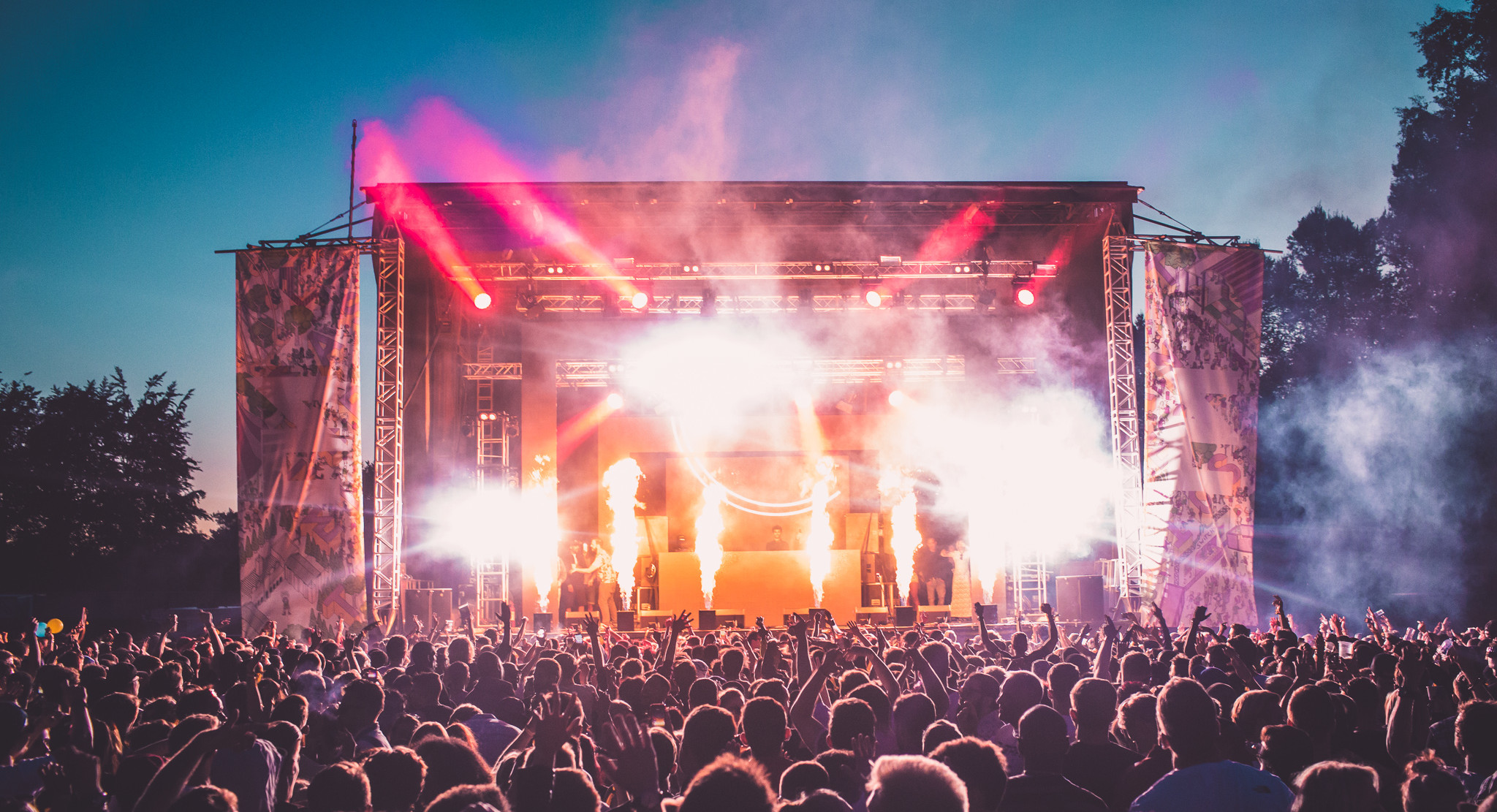 English festival Eastern Electrics has decided to reveal its 2016 lineup with a game of PacMan. That’s right, dance music fans around the world can play the famous arcade game to discover names on the lineup, and are encouraged by the festival promoters to share their findings on Twitter and Instagram with the hashtag #REVEEL to uncover the complete roster.

The idea is to eat as many blue ghosts as possible, thus revealing additional artists as you amass more points. Eastern Electrics will also be giving away two VIP tickets to to the highest score.

The festival has so far only officially announced some of its branded stages but it’s expected that they will confirm the findings of the PacMan release within the next few days. The curated stages so far announced include Skreamizm, Viva Warriors, Do Not Sleep, Groove Armada and Black Butter among a couple of others.

A quick search on Twitter has already revealed over 40 illustrious acts reportedly uncovered by people through the #REVEEL game. Go ahead, play some PacMan and share your findings on Twitter to get the scoop on the entire lineup!