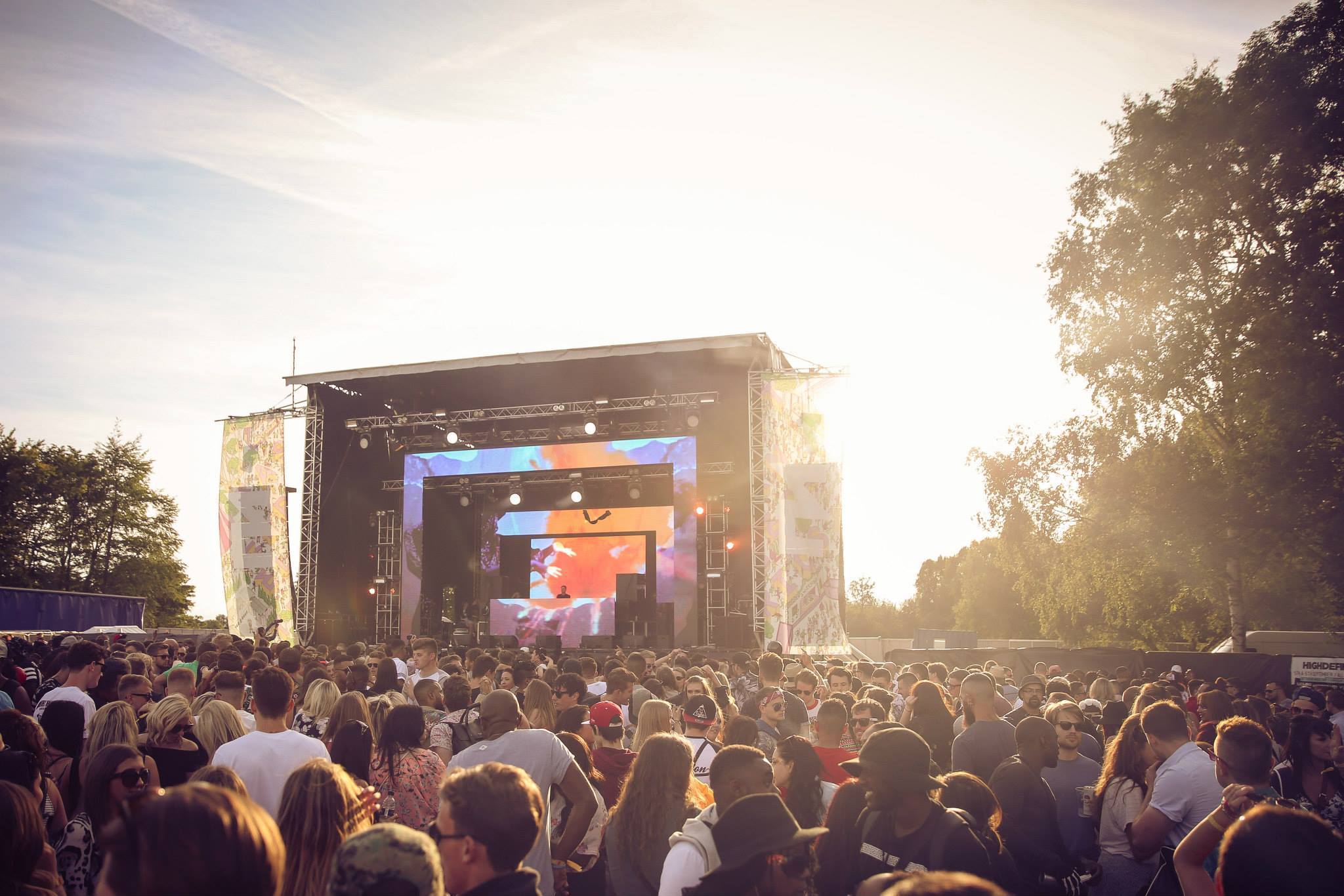 Rather than going the traditional route, yesterday we saw how Eastern Electrics decided to release its 2016 roster by making fans play games of PacMan. The marketing ploy worked, with hundreds visiting the site to uncover the names set to appear at the August 6th festival just north of London.

Since, Eastern Electrics confirmed the many names uncovered by releasing its talent-packed lineup. Seth Troxler is once again making his return to the day-long celebration with the day’s headlining set after famously releasing a controversially hilarious promotional video for the festival in 2013. He is joined by Eats Everything, Groove Armada, who will be performing a DJ set, Hot Since 82, Kölsch, The Martinez Brothers, Skream and Steve Lawler as headliners.

Skream, Groove Armada and Steve Lawler are set to headline their own curated stages on top of scheduled Do Not Sleep and Black Butter showcases.

You can see the entire line-up below.

Tickets are priced at a low £34.95 right now and are available through the festival’s official website.