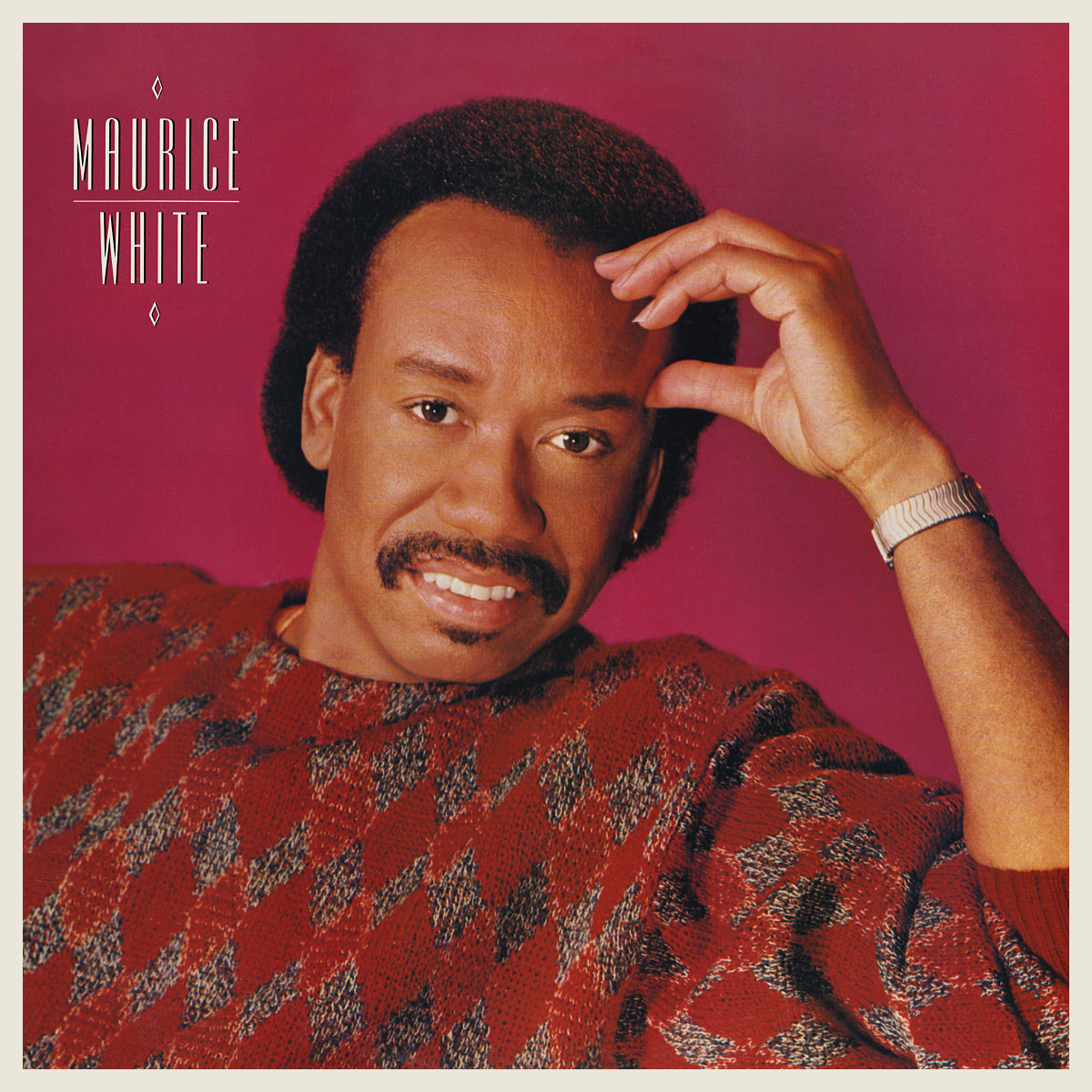 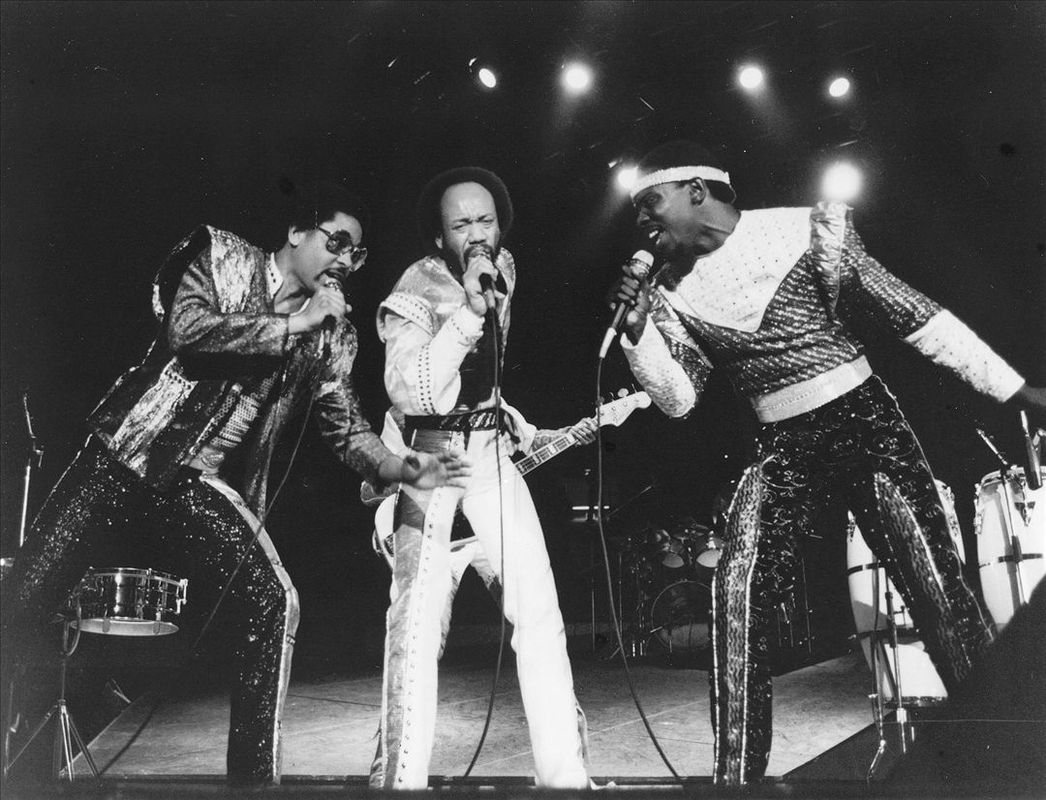 We learned today that Earth, Wind & Fire Founding member Maurice White sadly passed away at the age of 74. The band had recorded such timeless classics as “September,” “Shining Star” and “Boogie Wonderland,” spanning an incredible amount of music genres from jazz to pop, rock and soul, Latin and African as well as disco and funk.

White, who suffered from Parkinson’s Disease, passed away on Wednesday at his Los Angeles home,

“My brother, hero and best friend Maurice White passed away peacefully last night in his sleep,” his brother Verdine White, also a member of the band, told The Associated Press today. “While the world has lost another great musician and legend, our family asks that our privacy is respected as we start what will be a very difficult and life changing transition in our lives. Thank you for your prayers and well wishes.”

Earth, Wind & Fire were inducted into the Rock and Roll Hall of Fame in 2000, having gained massive popularity thanks to its diverse song production and distinctive horn section. Sadly, White had publicly revealed his battle with Parkinson’s at the time of the band’s induction after over a decade of symptoms. His health problems and a hard touring schedule had prevented him from touring with the band since 1995.

As always, there is no better way to celebrate a musician’s life than through their music. Thank you for the countless gifts Maurice.