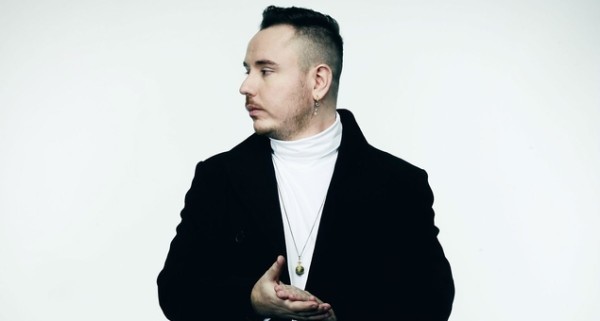 Duke Dumont has put out the big summer tune Ocean Drive as a teaser for the upcoming Blasé Boys Club, Pt. 1 EP set to be released via Virgin EMI on October 2. Ocean Drive is a slowed-down vocal disco house dreamscape that elicits feelings of 80s nostalgia, perfect for chasing the California sunset along the PCH. Duke Dumont dropped this massive tune during his set at the Sahara Tent at Coachella this year, kicking off festival season by setting the vibes straight with some groovy jams.

The UK producer is currently on tour and will be playing at Nocturnal Wonderland on September 6 and the Hollywood Palladium on October 9.

Stream Ocean Drive below or pre-order the EP on iTunes. 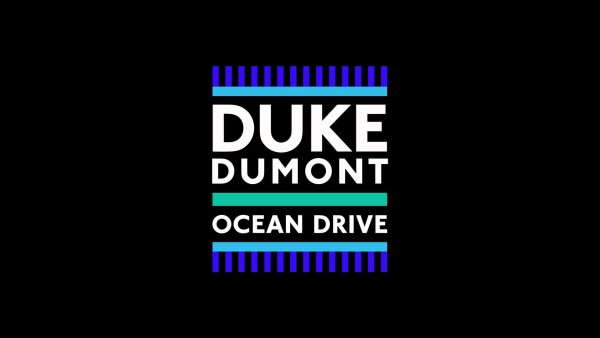