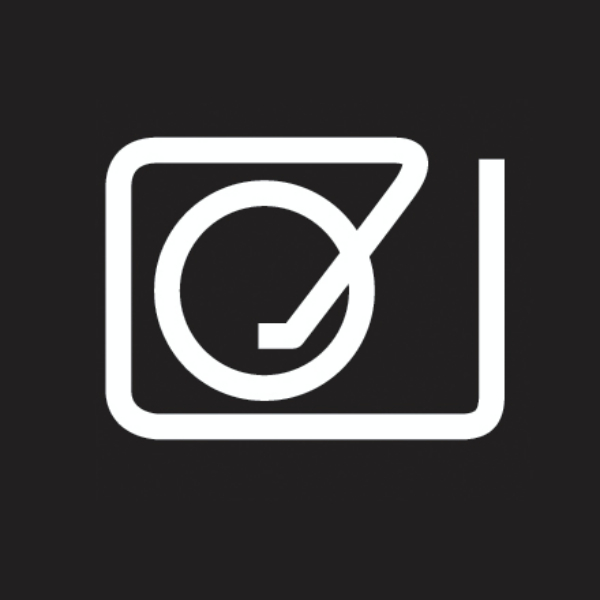 Royalties from digital streaming have recently been the source of much tension within the industry. Although the dust has finally settled down between the labels and streaming services such as Pandora and Spotify, there is an big issue on the table that hasn’t been addressed: monetization and royalties from DJ mixes. With the support of Rhapsody and a number of other investors, New York startup Dubset Media Holdings is trying to tackle the problem.

Legally speaking, DJ mixes fall into a very grey area. On the one hand, they are mostly composed of audio content produced a number of other artists. On the other hand, the DJ who makes the mix has creatively blended the content into a new cohesive piece.

Clearly, artists should receive royalties when their music is used in a DJ set. Seems fair. But to determine how much is a bit more complicated than that. There are a number of considerations that might affect what constitutes a “fair share,” such as how much time from the song is sampled, whether it is playing in its original state or altered, and whether it is playing alone or together in the mix.

This seems like a logistical nightmare, but fear not. For several years, Dubset has been developing and testing their revolutionary MixSCAN technology, which scans mixes in real-time to provide answers to all of the questions above within seconds, easily determining where to send the royalties. The primary goal of this endeavor is to provide a legitimate platform through which DJ mixes can be monetized for everyone involved in their creation. Ultimately, this will result in more royalties for everyone.

The MixScan technology comes at the perfect time, as piracy in the context of DJ mixes is just coming into the limelight. With sites like Souncloud and Mixcloud facing an uncertain future, there is an urgent industry-wide need to legitimize mix streaming and downloads before it’s too late.  As Dubset CEO Bob Barbiere says, “This program begins and ends with DJs. Rather than trying to ban their medium, we have a way to make it legal.”

According to this model, royalties will be paid for each mix streamed, with payments going to the DJ who compiles the mix as well as the artists who make the music used. This gives them incentives to upload their mixes through legitimate channels. There are approximately 120 billion instances of track sampling annually; if monetized, this untapped revenue stream could generate around a billion dollars a year. As CEO Barbiere puts it, “We’re not trying to be the police, but the folks who do police the industry will use our technology to continue their mission.”