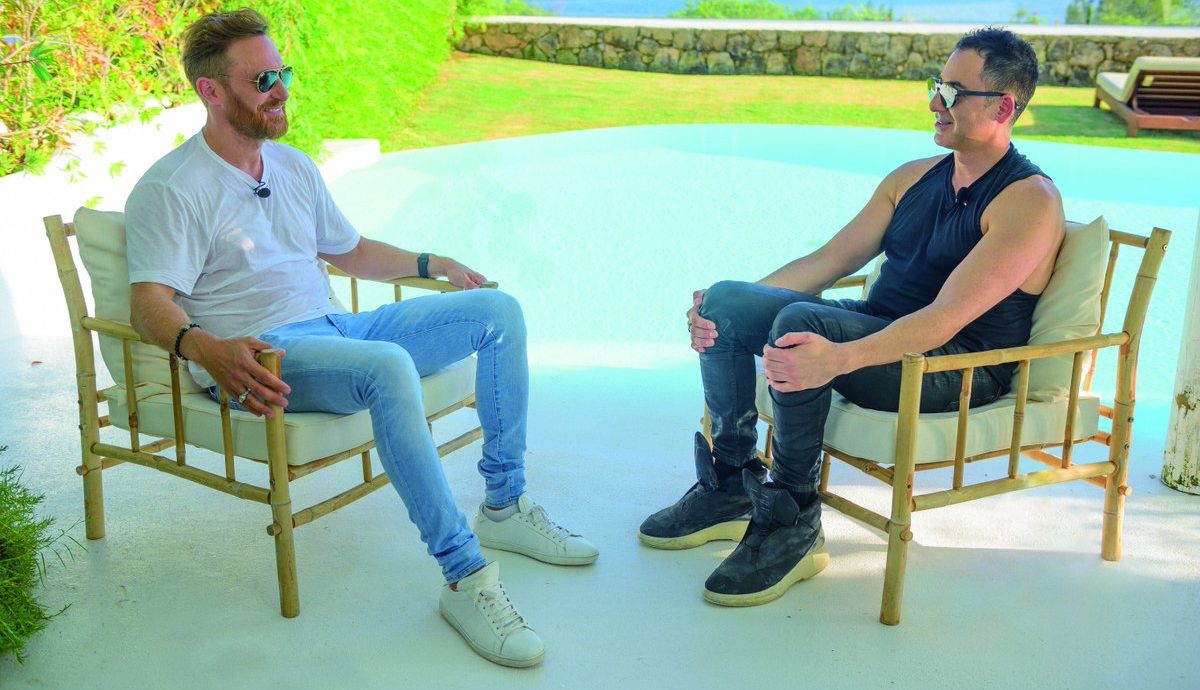 Some of the best friendships are often the ones hardest to explain, which can seem to be the case with David Guetta and Ali Shirazinia, commonly known by his stage name Dubfire.

Yet, a quick glance at the past and you can instantly spot where their paths crossed and their friendship began, born out of musical respect, as well as an instant personal connection. In a recent interview for a forthcoming Dubfire documentary, the two stars sat down with Pacha Magazine and explained the origins of their lasting friendship, which began roughly ten years ago when Deep Dish and David Guetta swapped duties for remix projects on each other’s music.

It all startedwhen Deep Dish added their twist to David Guetta’s “The World Is Mine,” whilst the French start remixed the duo’s iconic “Flashdance,” setting the two stars on a personal friendship that remains strong to this day.

It’s safe to say that since that time both of the artist’s sounds have changed. The Deep Dish project was put on hold for several years before it was picked up again a couple of years ago, although Dubfire remains focused on is solo career more than ever. Guetta went on to collaborate with some of the world’s biggest pop and hip-hop artists, becoming one of the biggest EDM artists in the world.

When it is all said and done, however, Guetta credits the Deep Dish remix as a really important part of his early career:

“I was really huge in France but I was struggling at a international level,” said Guetta. “It was the first time my record was playing everywhere because they were really hot at the time — so I’m really thankful for that.”

Dubfire explained their friendship best when introducing the video to his fans: “While our music may be worlds apart, David Guetta and I share quite a history together, having met during my time as one-half of Deep Dish, and since, maintained a friendship and mutual respect for decades now.”

The interview, which you can see below, dives into other hot topics including the future of Ibiza, which both artists weigh in on from their respective roles.