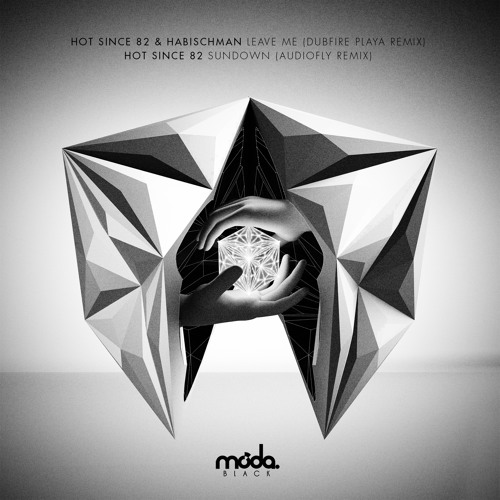 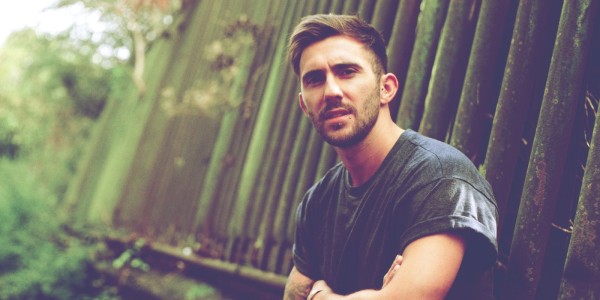 While everyone is hot on the trail with a week left before Burning Man, Hot Since 82 gets the deep playa tech house treatment courtesy of Dubfire with a remix of Leave Me and an Audiofly remix of Sundown. The Dubfire Playa Remix of Hot Since 82 and Habischman’s Leave Me is both enigmatic and alluring with its hypnagogic synths, visceral vocals, and tribal drum lines. The Audiofly touchup of Sundown beacons a psychedelic awakening, a tune that elicits powerful thoughts while watching the sunrise on the Playa.

The 2-track release is hot off the press from Moda Black, a forward-thinking UK-based record label, that dabbles in the worldly sounds of house and techno. Dubfire’s Playa Remix is an unusual one-off that works because it is completely relevant to the Burner vibes manifesting all around.

The remixes are available for purchase on Beatport, iTunes, and 12″ vinyl direct from Moda Black, or you can stream below for a good listening.