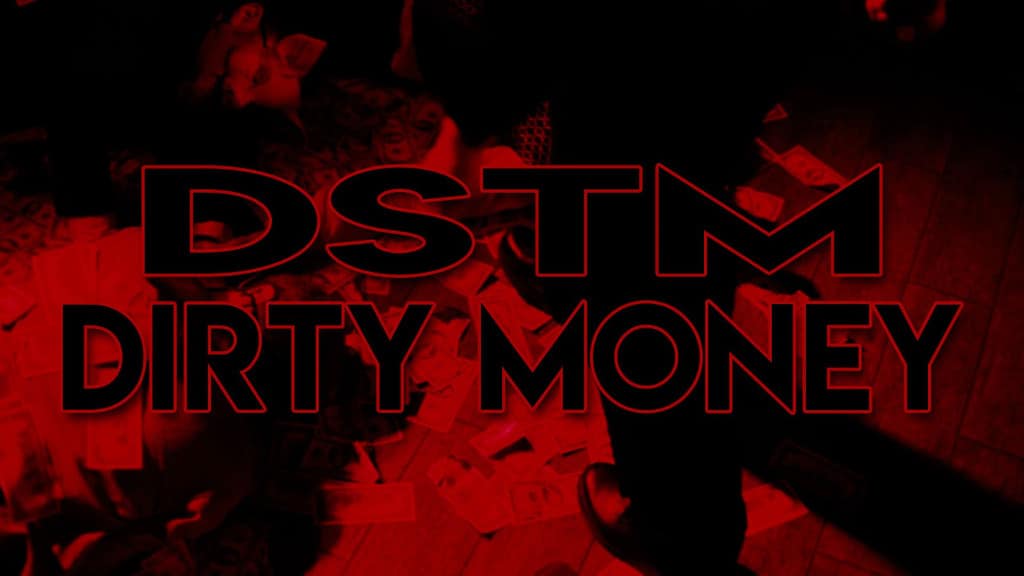 DSTM has become a sort of vigilante, and his music speaks volumes to the social injustices happening around the world. DSTM and his latest work “Dirty Money” is the second installment of a new project called “Fight the System.” The artist’s vision will embody varying social injustices including racism, corruption and homophobia.

Earlier this year DSTM released the video to “BLM,” and he’s expressed its track won’t be available until all forms of racial discrimination have disappeared. His latest video for “Dirty Money” portrays three corrupted businessmen engaging in illegal activity.  With 10 more videos in the works, the artist shares the project will culminate with a short film comprised of footage from all of the videos.

The video shows how money motivates and some people do anything and everything for it even becoming corrupt. DSTM shows how backroom business is an unhealthy consequence of the desperate race for power and wealth.  He’s tapped Ivars Huxly and Elio Di Pace for creative direction. Both are known for their atypical videomaking and often refer to the cinema for inspiration in their works. The video for “Dirty Money” is certainly something unconventional for typical music videos within the electronic music space.

“DSTM” personifies the anger for everything that makes this world a “terrible” place notes the artist. “The choice to be aggressive is only a symbol of the frustration and helplessness we feel in the face of the injustices and inequalities generated by an unfair and rotten system in countless ways,” says the BLANK.’

“Dirty Money” will be available on vinyl and digital by early 2021 under DSTMV003. The album will have 10 tracks and six of them will be pressed on vinyl.