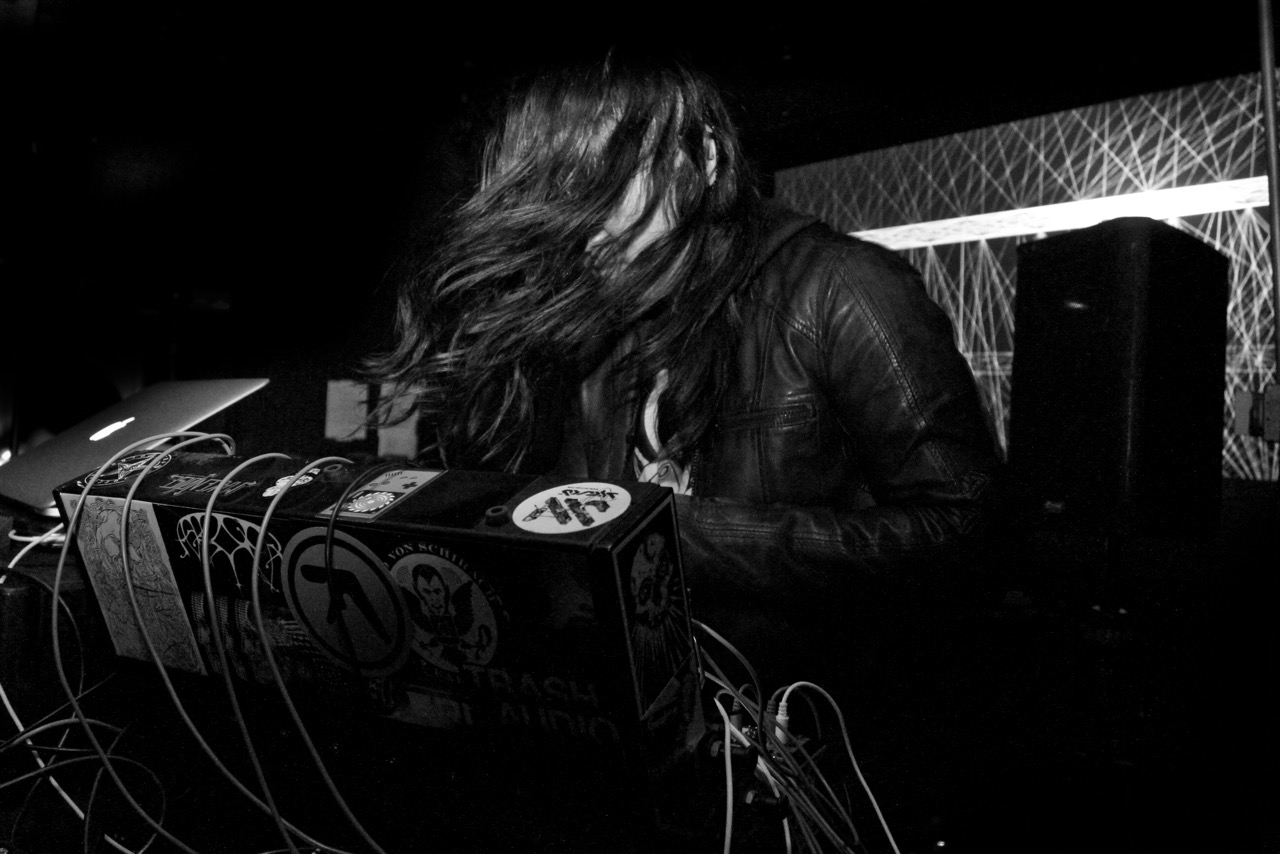 Although kept under the radar until now, Moe Espinosa (a.k.a. Drumcell or Hypoxia) teamed up with Chicago-based producer Surachai in 2014 to launch a new imprint, BL_K NOISE. Aimed to release noisy-industrial pieces, both producers have been using this platform to release a darker side of techno different than what Drumcell sees put out on his Droid label.

Surachai is now ready to introduce the world to his upcoming LP “Instinct and Memory” as the fifth release on the label. The album sees him diving into industrial modular sounds of noise and drum & bass broken rhythms to deliver the signature gothic vibes the label seeks to play homage to as its mission. Below you can watch a special teaser for the album. 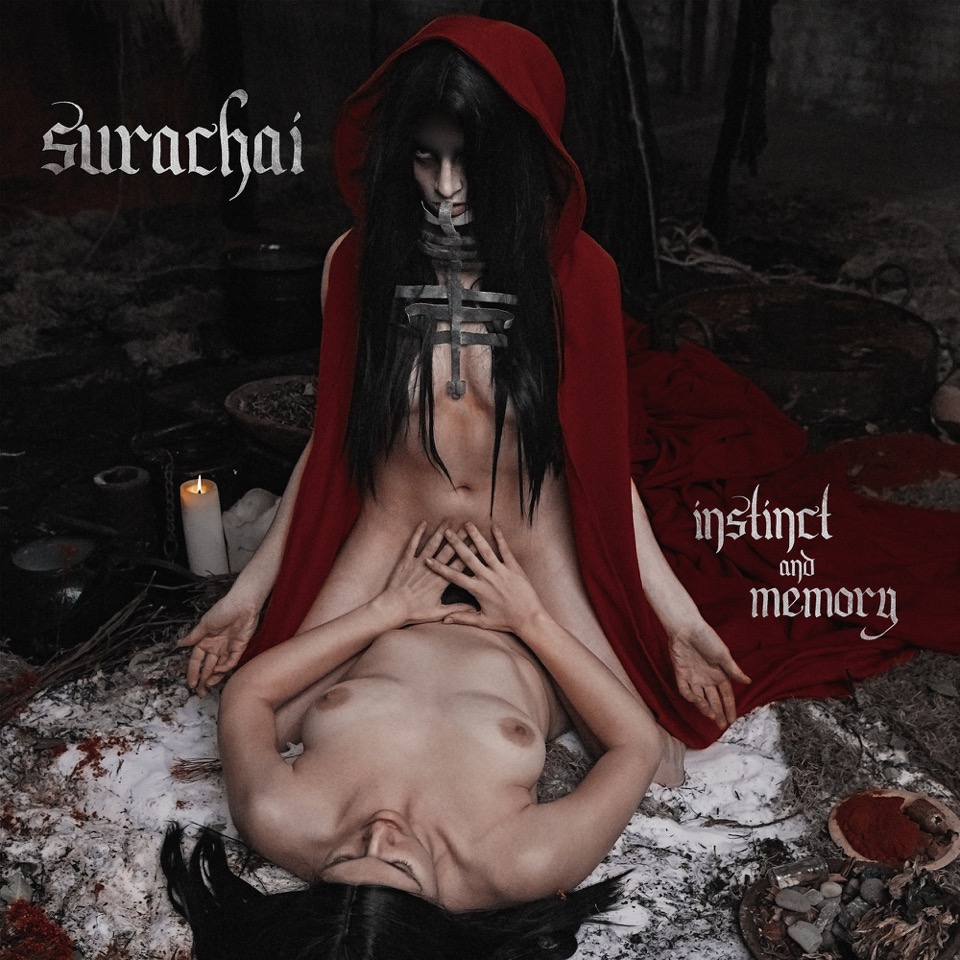 “Instinct and Memory” is set to be released on BL_K NOISE  via vinyl, CD and digital platforms on April 29th, 2016.

Check out this exclusive footage from recent BL_K NOISE parties.