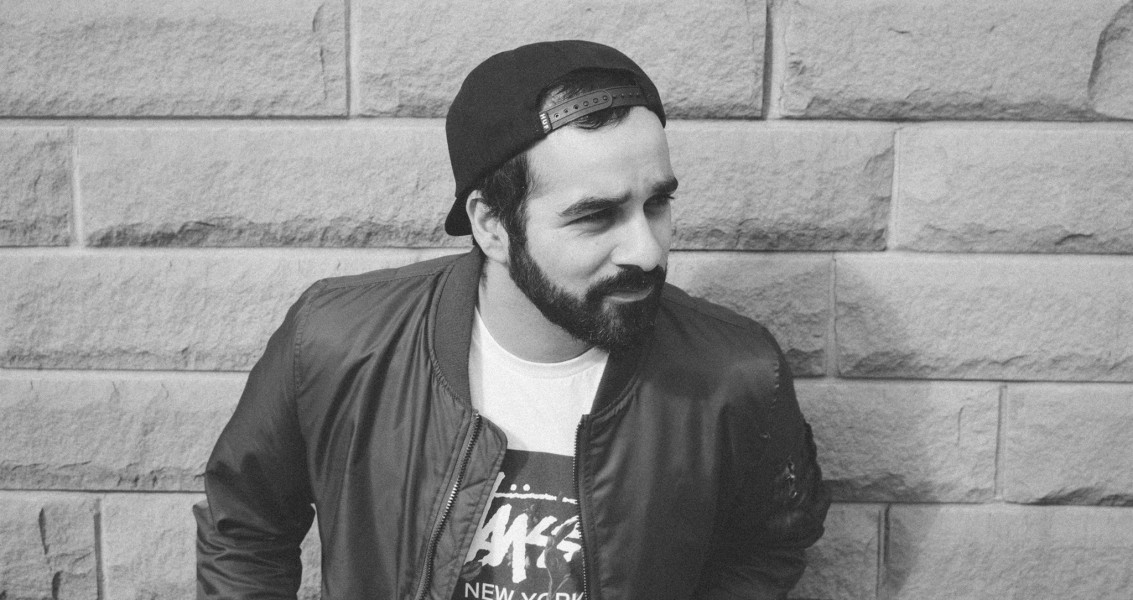 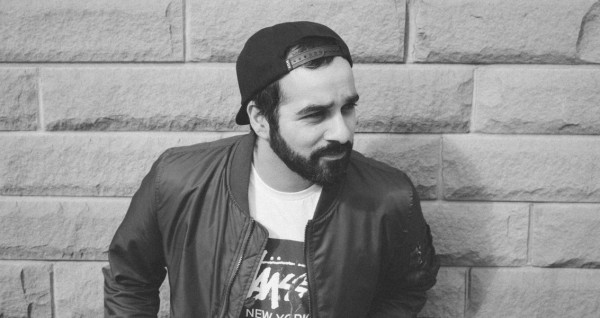 The enigmatic Leeds-based producer Zia has risen from the ashes of a drum and bass past with an upcoming release titled Void EP (TT034) on Turbo Recordings. The EP includes two original techno tracks as well as a polished minimal remix by Alexi Delano, who coincidentally has returned to the Canadian label that released his LP fifteen years ago.

The first track titled Recall is riddled with sweltry vocal cuts and has a liberatingly bassy drumline that conjures an animalistic drive deep in the crevices of the mind. It’s a good balance of high and low elements that elicits a body high and some trippy contemplations.

The second track titled Fracture, which premiered on Dublin’s When We Dip online mag, possesses a rolling three-quarter kick and synth decay that contribute to a deliciously dirty mono sound. The track retains the ghosts of Zia’s roots with a progression that combines aspects of techno with slowed down liquid drum and bass. Alexi Delano’s remix of Fracture is heart-throbbing, body-writhing minimal tech with a much more prolific rolling kick and quality reductive approach to the original.

With support from artists like Mano Le Tough, Justin Martin, and Brodinski, it’s no wonder Zia’s new release appeals to the club-going techno and bassheads spanning from Dirtybird to Bromance who like to get down to some filthy beats.

The EP will be available on November 6 via Turbo Recordings.