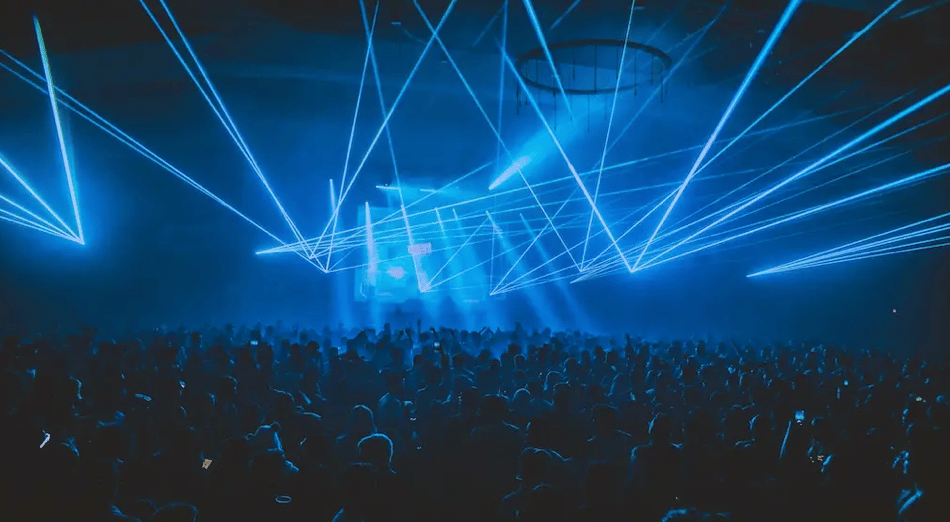 Drug-checking services at festivals lead to a reduction in drug-related casualties, according to a new UK study.

A joint report from the University of Liverpool and drug-safety charity The Loop examined seven English festivals and collected data through anonymous self-report surveys. The report is titled “Who uses drug checking services? Assessing uptake and outcomes at English festivals in 2018.”

Published in the academic journal Drugs, Habits and Social Policy, the report found that nearly two thirds of 2,043 festivalgoers were willing to dispose of their drugs if the substances identified were other than expected. MDMA, ketamine and cocaine were the most common drugs identified, making up roughly three quarters of all substances tested, while 84 percent of tested substances matched purchase intent.

Substances acquired on-site were significantly more likely to have been mis-sold than those acquired off-site, with a quarter of on-site purchases being other than expected compared with under one in ten (9.5 percent) off-site purchases.

Red Cross, the agency responsible for delivering the on-site medical and paramedic services at the festivals in the study, reported a 12 percent fall in drug-related casualties after the introduction of drug-checking services. At a specific festival cited, drug-related medical incidents fell from 1 in 1,225 festivalgoers to 1 in 1,389.

The findings of the report have been welcomed by the mother of Georgia Jones, an 18-year-old who died after taking high-strength MDMA at Portsmouth’s Mutiny Festival in 2018. Janine Milburn believes drug testing could have saved her daughter’s life.

“If testing was in place she could’ve got her pills tested,” she told the BBC. “She would’ve got advice on how to take her pills safer and the strength and purity of her pills as well.”

According to Katy Porter, who was appointed CEO of The Loop earlier this month, the report “shows that drug-checking provision can reduce harm and, critically, doesn’t encourage people to take more drugs. The research is a sound foundation for the expansion of drug-checking services in events and city centres across the UK.”

Porter’s appointment coincided with The Loop being granted charity status by the Charity Commission.

“It’s an amazing time to join The Loop,” she added. “All the continued energy and commitment of so many over the past ten years has enabled us to get to this next stage in our development. The recognition and registration as a charity will mean that our health services and the important information we generate through drug checking will now reach more people in more places across the UK, and greatly assist in reducing drug-related harm.”