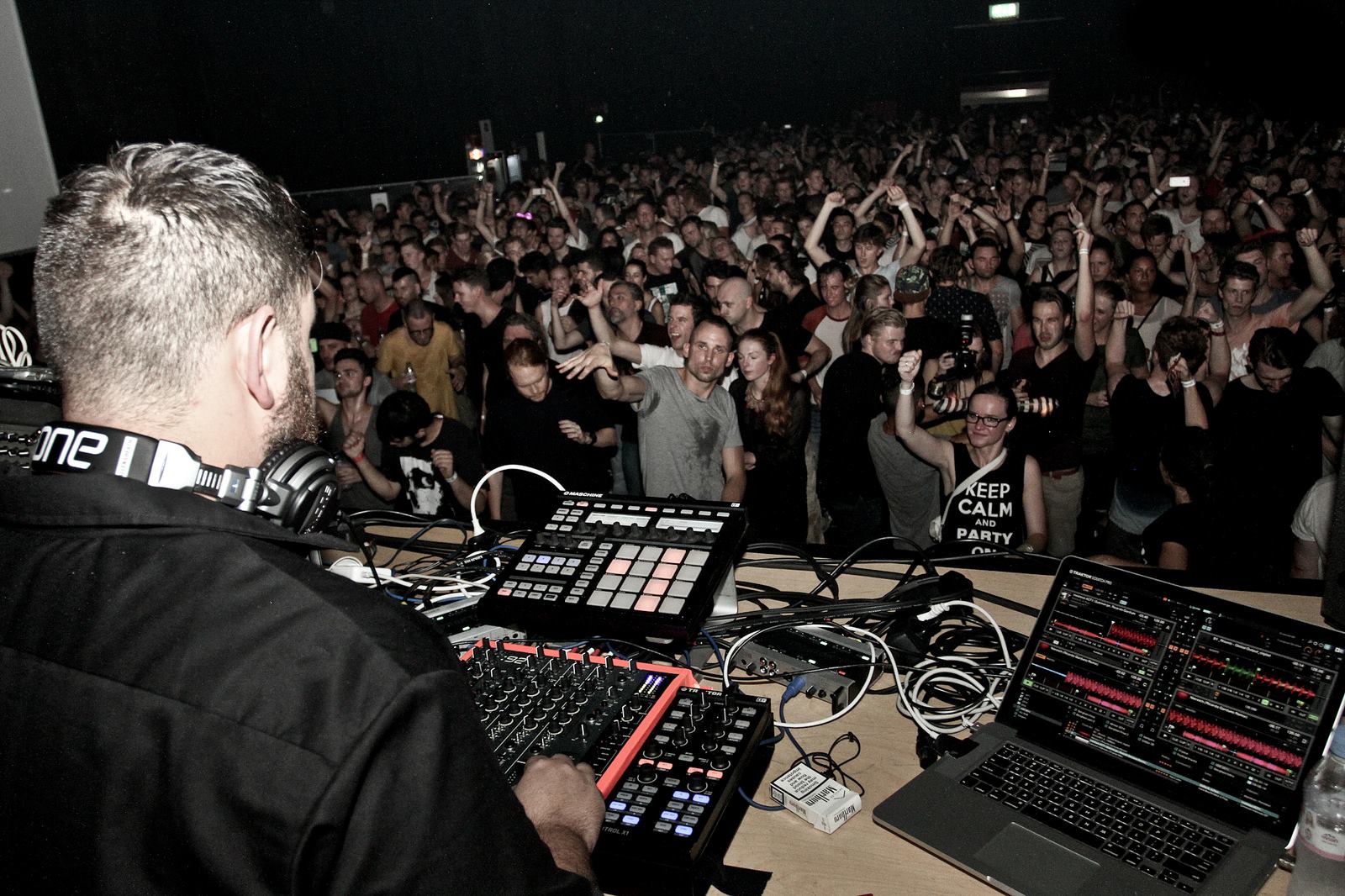 The Interface series has been the staple event of Droid Behavior for more than 10 years stemming from its humble beginnings in LA to packed out shows in Amsterdam, Detroit, and New York. The anticipation of Droid’s debut in San Francisco has been brewing for the past month; the wait will soon come to a close and a night of heavy sounds and underground vibes is in store.

On Saturday, the Droid camp migrates down to San Diego for a rare night of techno joined by Halo and Robot Ear’s John Kaberna as they continue to spread their sound that has caught global attention among techno lovers and party-goers worldwide. 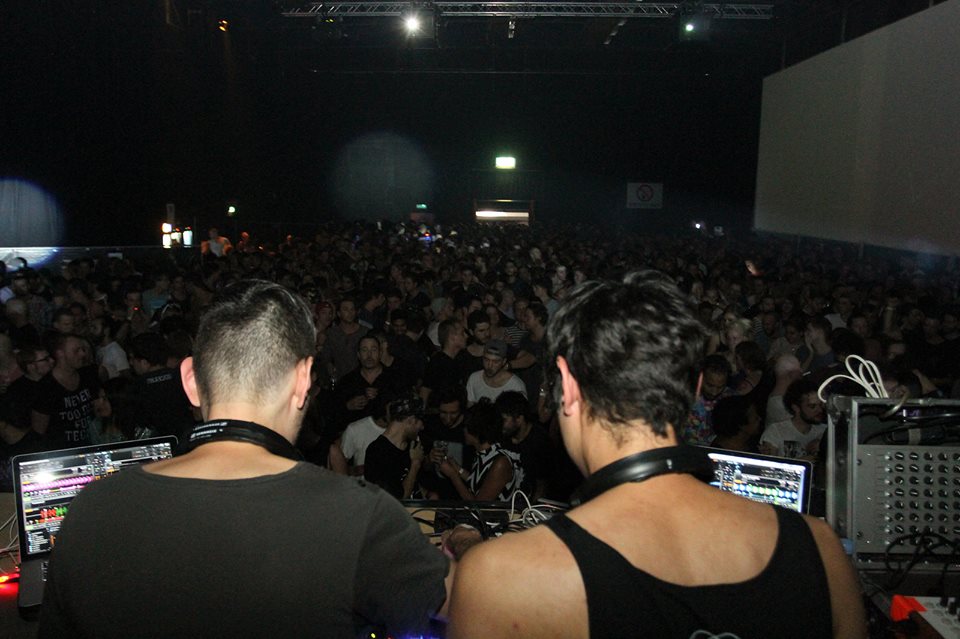