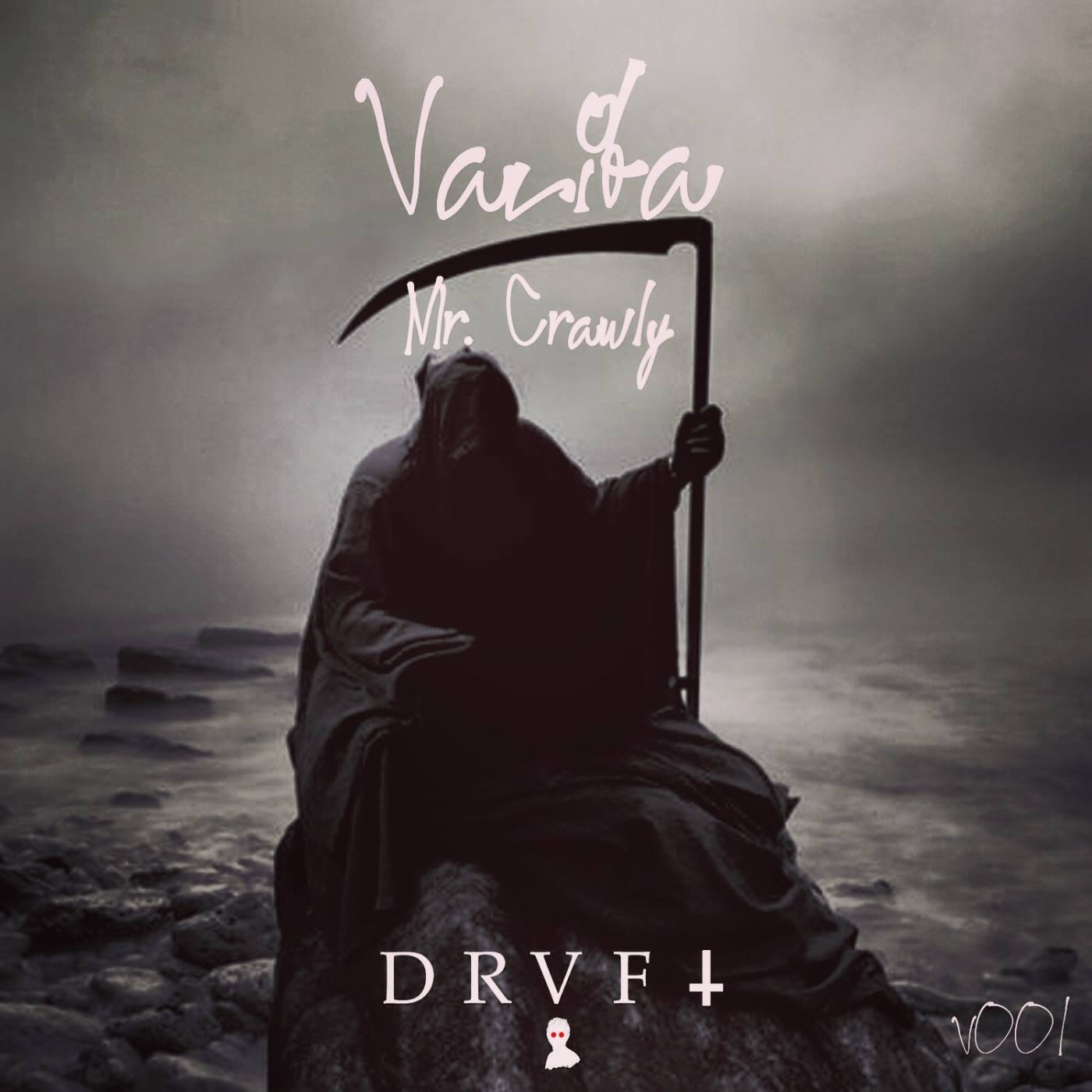 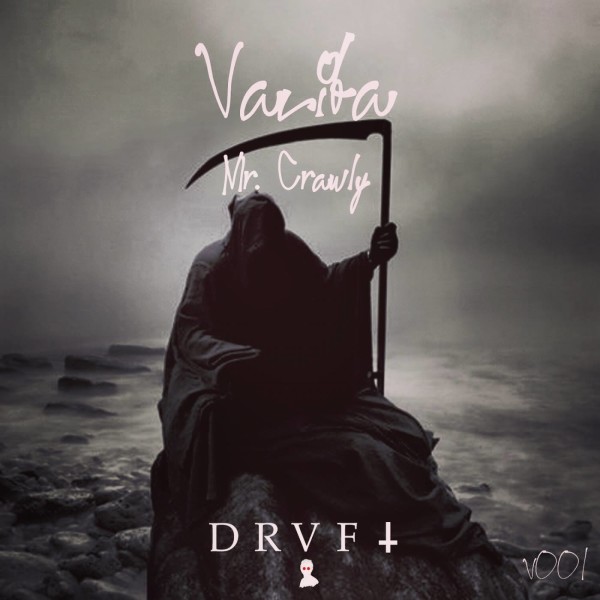 Since inception, Draft has been releasing quality material from the likes of Frank Leicher, Emiliano Ferreyra, Chad Andrew, label owner, Roberto Apodaca, among many more.

The first vinyl release on Draft comes courtesy of Zürich based artist, Vanita, and she delivers two sides covering the dark, groovy, and hypnotic realms of minimal. Sticking true with the ethos and vibe of Draft, Vanita’s original tracks and the respective remixes are a nice addition to the labels catalog.

The A-side on Mr. Crawly is divided between the title track Crawly with a respective remix from Chris Lattner. The Original Mix builds it’s ambiance through a pulsating frequency that certifiably engulfs the room with bass, whereas Lattner takes things in a slower direction with the spoken word of “Destroying Disco” drifting throughout the mix.

The B-Side is made up of the original track, Dream, with Cesare vs Disorder contributing his interpretation that has been resonating with the dance floors quite nicely since the initial release.

The Mr. Crawly EP vinyl is currently available on Juno, deejay.de, and decks.de, with the digital release forthcoming on August 17th. Listen to the previews below on Soundcloud, and make sure to follow Vanita and Draft for more music.