Dr. Dre Speaks Up Against Male-On-Female Violence And Dee Barnes assault: “It’s A Major Blemish On Who I Am As A Man” 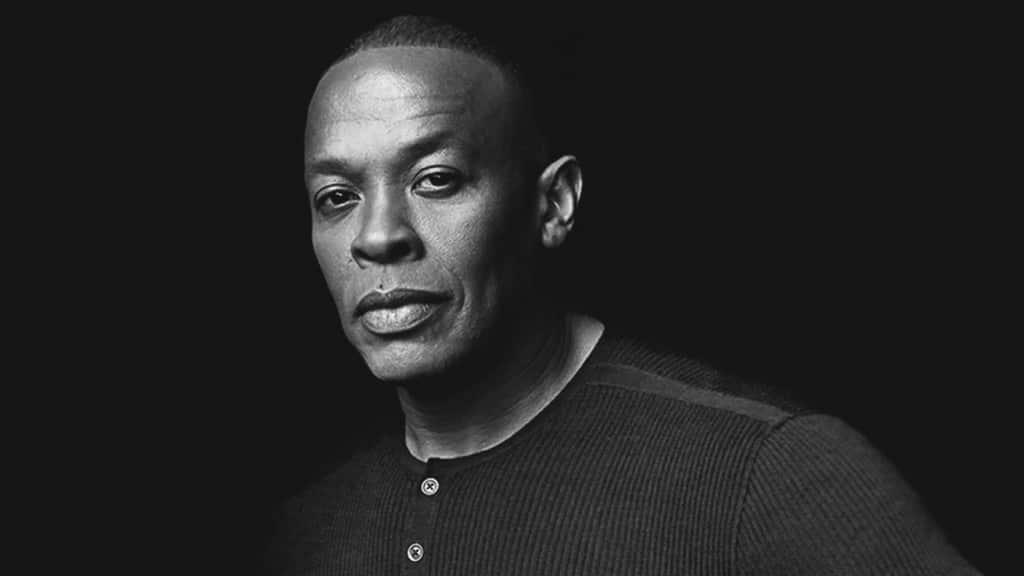 Dr. Dre Speaks Up Against Male-On-Female Violence And Dee Barnes assault: “It’s A Major Blemish On Who I Am As A Man”

When N.W.A.’s biopic Straight Outta Compton came out in 2015, the movie received widespread criticism for the key omission of Dre’s 1991 physical assault on journalist Dee Barnes, as well as his abuse of ex girlfriend Michel’le. The fact that the film was produced by Ice Cube and Dr. Dre themselves added fuel to the attacks, who saw the omission as willful.

However things were different during the second episode of HBO’s The Defiant Ones, a four-episode documentary that chronicles the personal, business and intersecting stories of Dr. Dre and Jimmy Iovine. In that episode Dr. Dre tackles the incident head-on, and more importantly addresses violence on women more broadly.

“Any man that puts his hands on a female is a fucking idiot. He’s out of his fucking mind, and I was out of my fucking mind at the time. I fucked up, I paid for it, I’m sorry for it, I apologize for it.

“I have this dark cloud that follows me and it’s going to be attached to me forever. It’s a major blemish on who I am as a man.”

Dee Barnes described the attack in detail back in 1991 with a statement to Rolling Stone. She describes being picked up off her feet by Dr. Dre, after which he slammed “her face and the right side of her body repeatedly against a wall near the stairway.” Barnes then stated that Dre followed her into the women’s bathroom where she sought refuge, punching her in the back of the head. At the time the rapper pleaded no contest to misdemeanor battery and settled the case out of course after Barnes reportedly sued for $22 million.

Dre did issue a public apology to the women he assaulted following the movie release in 2015:

“I apologize to the women I’ve hurt. I deeply regret what I did and know that it has forever impacted all of our lives.”

Yet, both Michel’le and Barnes spoke up about the assault and Dre’s apology. Following Beats by Dre’s sale to Apple, Barnes went so far to speculate that the Cupertino company was involved. “Is it damage control by Apple,” Barnes wrote, “which can no longer ignore that if you take the “Beats by Dre’ logo and remove the ‘S,’ you get a double entendre describing several woman he just apologized to? Is Dre himself really remorseful or just saving face?”