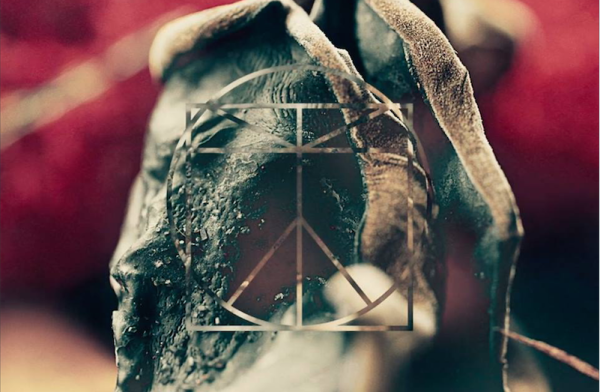 Following up with their initial first wave lineup announcement last week, Bloc Weekend has truly shown for the interests of the techno underground in their exceptionally mind-bending second wave A-list of producers and DJs that will take over the decks in the spring.

The philosophy of Bloc is to bring together a large community of music lovers for the event, thus curating a weekend getaway based on the relevance of these musical acts to the audience. The first wave and the second wave combined make for an absolutely fire list of amazing talent, from the most illustrious at the top of the underground across a spectrum of raw experimental vibes direct from the warehouse scene.

The second wave is meant to be more focused on local acts. The lineup features some renowned names like Speedy J, Vril, Ceephax Acid Crew, Marcus Intalex, and Simon Lynch (and pretty much everyone else) that are turning the smaller gears of our modern electronic music scene machine. Check out the second wave lineup below.