Doorly Hits the US in May Alongside Moodymann, Andres, Native Behavior and more 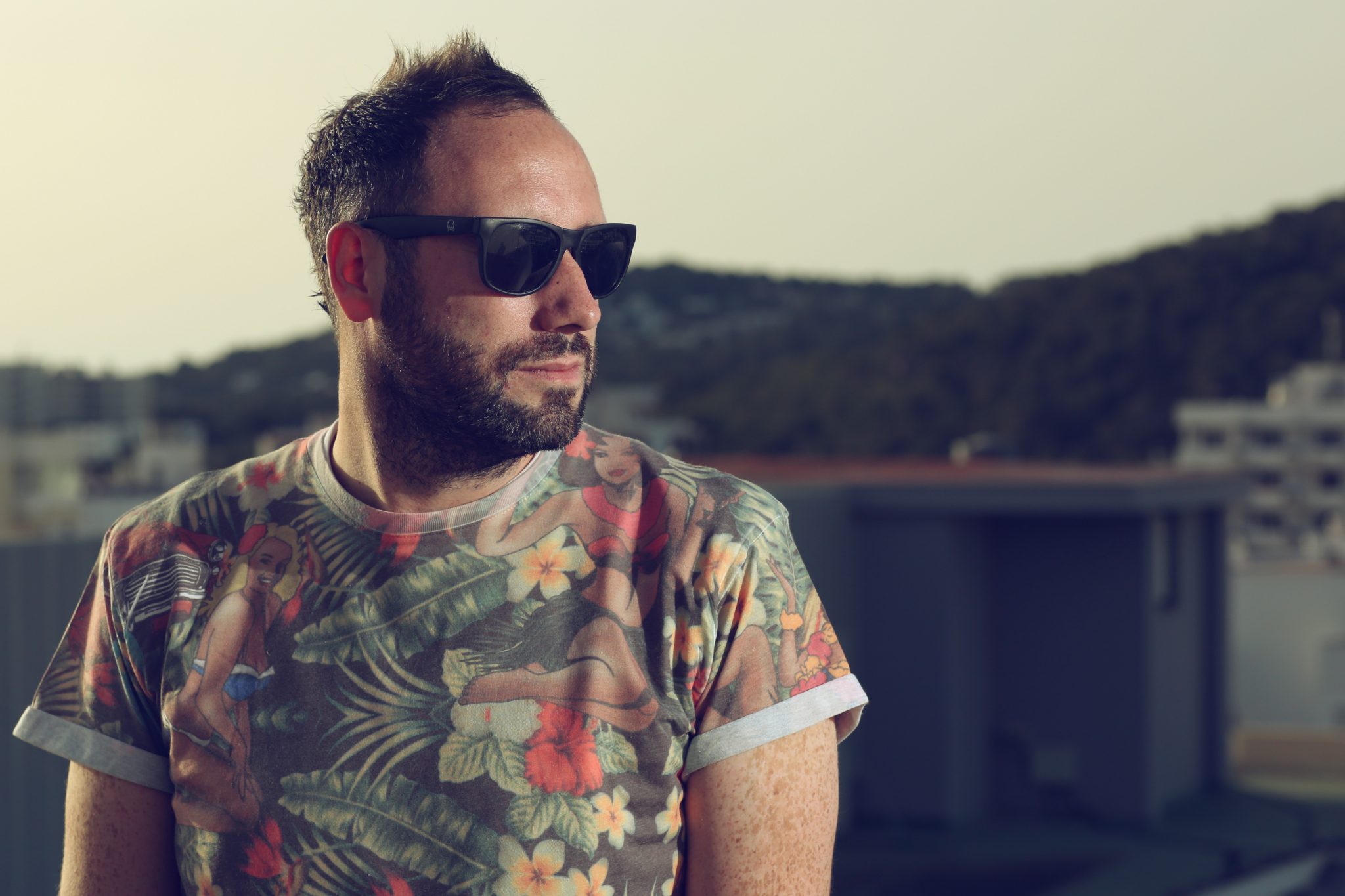 Doorly Hits the US in May Alongside Moodymann, Andres, Native Behavior and more

We are barely a third of the way through 2016, yet Cajual, Dirtybird and Hot Creations recording artist Doorly is having one of his strongest years to date. In February we saw him drop a strong remix of Carl Craig & Green Velvet’s ‘So What’, followed by the release of ‘Want Silver’, a music collaboration with ZDS on This & That, Davide Squillace’s imprint.

He has kept going with a remix of Claptone ‘Anything’ as well as House of Virus & Jimi Polo ‘Better Days.’ The coming year sees Doorly poised to release remix work for Idris Elba, Marshall Jefferson, DJ Pierre & Todd Terry and Gene Farris just to name a few.

Prior to his summer in Ibiza, Doorly will embark on a six-stop tour throughout the United States, with stops in California, Texas, New York and North Carolina. He will be accompanied by Moodymann, Andres, Native Behaviour, Tan Dem, Teddy Roosavelt, Will Forbes and a series of surprise guests yet to be announced. 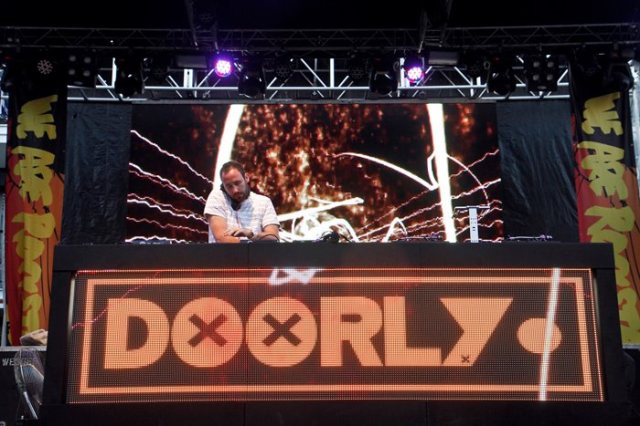 “Leaving my home in L.A for the summer season in Ibiza is always gut wrenching for me as it’s a long old five or six months away from my best mates in the states!” says Doorly. “So I thought I’d put together this little Doorly & Friends mini run around some of my favourite clubs in America taking me right up to the threshold of myIbiza Season for the Space Opening and bringing some of my closest and most talented friends along with me for the ride.”