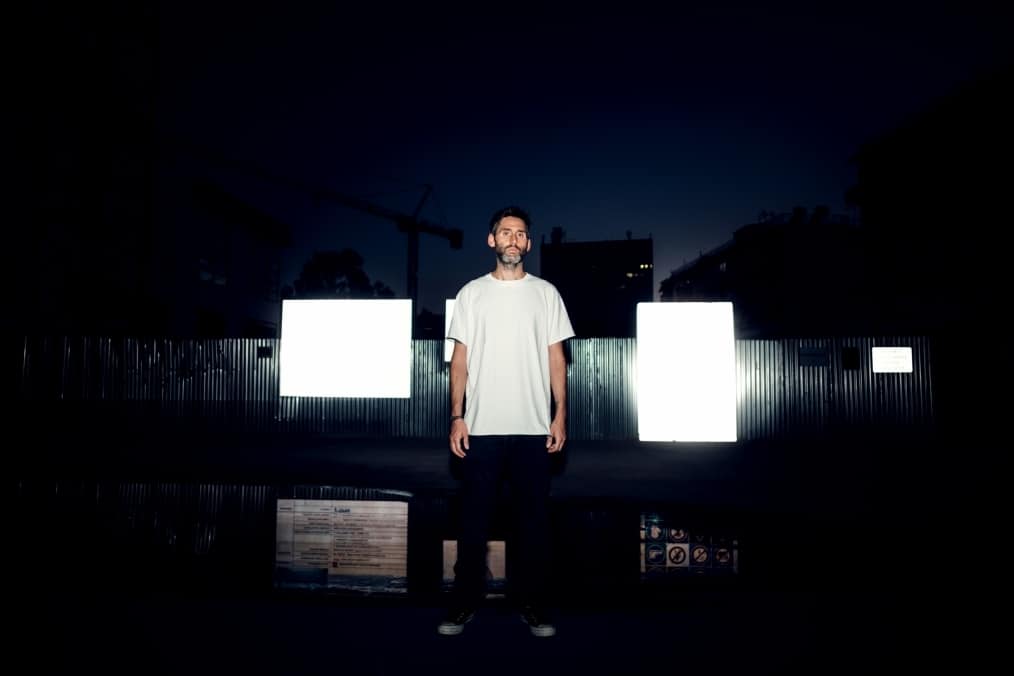 Artists can be activists. Luckily, music speaks to everyone. Athens-based DJ and producer Stelios Vassiloudis’ release “Nothing Will Ever Be The Same” on John Digweed‘s Bedrock Records imprint. The release is paired alongside a charitable effort to aid victims displaced and affected by the recent European wildfires in Greece.

You can donate to Stelios Vassiloudis’s campaign here.

The talent’s new release acts as a social commentary on disaster, and how the planet is being hurt by our actions. It largely stems from Vassiloudis’ direct recent experience with European wildfires ravaging his home country of Greece. More information on these European wildfires can be found here. The track’s video has a cinematic open with a low, rumbling static, evoking a palpable tension that builds upon itself with each passing second. The elongated, melancholic soundscapes incite raw emotion in the listener with striking effect and are quickly paired alongside various instrumentation.

Halfway into the approximately six-and-a-half-minute composition, a propelling beat is introduced into the space and its overall pace quickens, all whilst maintaining its uniquely ethereal sonic flair. The end of Vassiloudis’ latest electronic opus is characterized by its pensive sensibilities, leaving nothing but sheer awe and reflection in its wake.

Watch: Stelios Vassiloudis releases via Bedrock “Nothing Will Ever Be the Same”

“I often hope that this shared crisis we face as a species might spur the much-needed impetus for (many of) us to see things differently. To become more appreciative and aware of the world beyond our own selfish and narrow confines. To wonder why this was all happening and how we should do things from now on. Perhaps even to learn to transcend our own interests and strive for the benefits of others, on occasion.”

Stelios Vassiloudis shares his hopes for his latest project released via Bedrock Records.

Purchase/stream “Nothing Will Ever Be the Same” – Bedrock Records

To encourage positive change, Vassiloudis, Bedrock, and Native Instruments have joined forces to provide fans a chance at winning several prizes based on the amount of total Bandcamp donations. 100 percent of the Bandcamp donations will be sent to the Hellenic Red Cross, an organization that currently helps those displaced and affected by the fires in Greece. The individual with the largest donation will receive a Traktor S3 controller and a Bedrock Bunker LED light, and the runners-up will receive their choice of either two Traktor X1s, an F1 and a Z1 controller. The equipment will be given to the winners by the end of September.

The track’s highest donor on Bandcamp will win the grand prize of a Traktor S3 controller and a Bedrock Bunker LED light. Runners-up will receive their choice of either two Traktor X1s, an F1 and a Z1 controller.