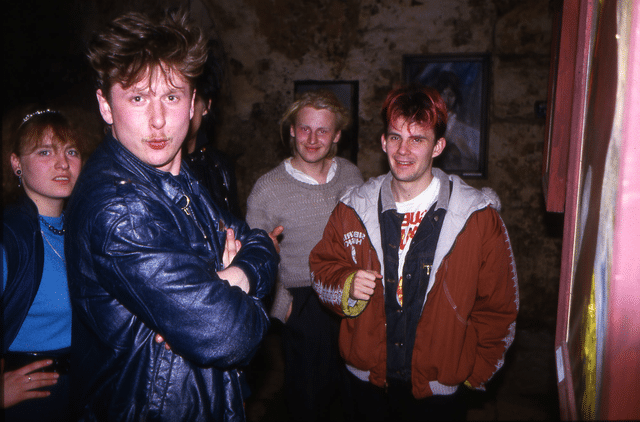 The 1980s were an interesting period in the history of Russia, which back then was part of the communist superpower nation called the Soviet Union. After being called an “evil empire” by its longtime rival the United States in the early part of the decade, the latter half of the decade saw the country open up more to the West, thanks to the policies of openness (glasnost and perestroika) of its leader Mikhail Gorbachev. That openness eventually led to the collapse of communism in the Eastern bloc by the late 1980s, culminating in the later collapse of the Soviet Union itself by 1991.

But going back to the glasnost and perestroika era in the Soviet Union, we find a fitting period for techno to find its way into the depth of the Iron Curtain. How that came to be was something that was previously unknown, nut an upcoming documentary film intends to fill the missing pieces of the history. 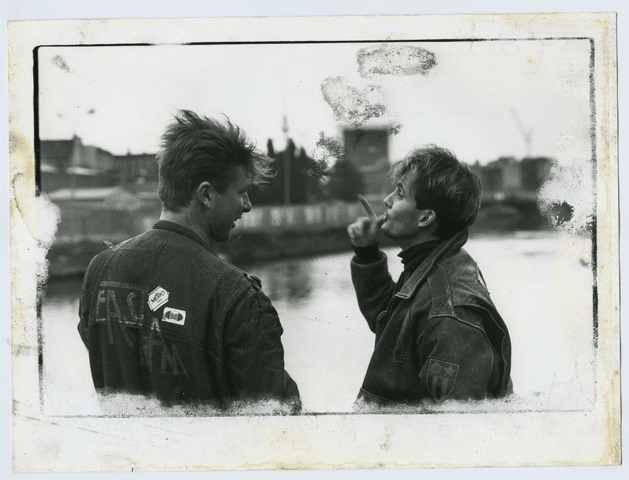 Titled “Era of Dance”, the film documents the advent of techno in Russia and unveils the man who made it possible: Indulis Bilzens – one of the most notable cultural diplomats of the ’80s and ’90s who helped usher in the rave culture in Germany (the former West Germany to be specific).

For the first time, the story of how techno came to be in Soviet Russia can finally be told.

The film features interviews with Bilzens, Maximilian Lenz (Himself as Westbam), Derrick May, Artemy Troitsky, Roberts Gobzins (Eastbam), Janis Krauklis, Ugis Polis, and Alexei Haas, among others. Viktors Buda serves as the film’s director and screenwriter, while Russia’s Reflexion Films is producer. 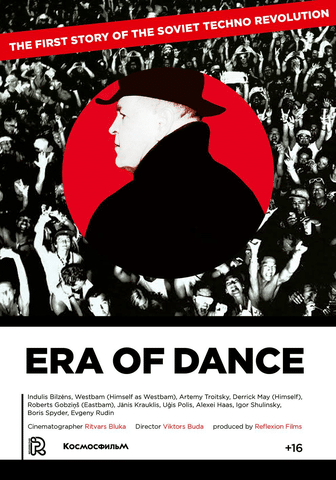 “Era of Dance” has been in the festival circuit since last year and has been selected as an entry in the DocFilmMusic competition of the Krakow Film Festival 2018. A general release is expected later in the year.

For more information on the documentary, visit the film’s Facebook page.