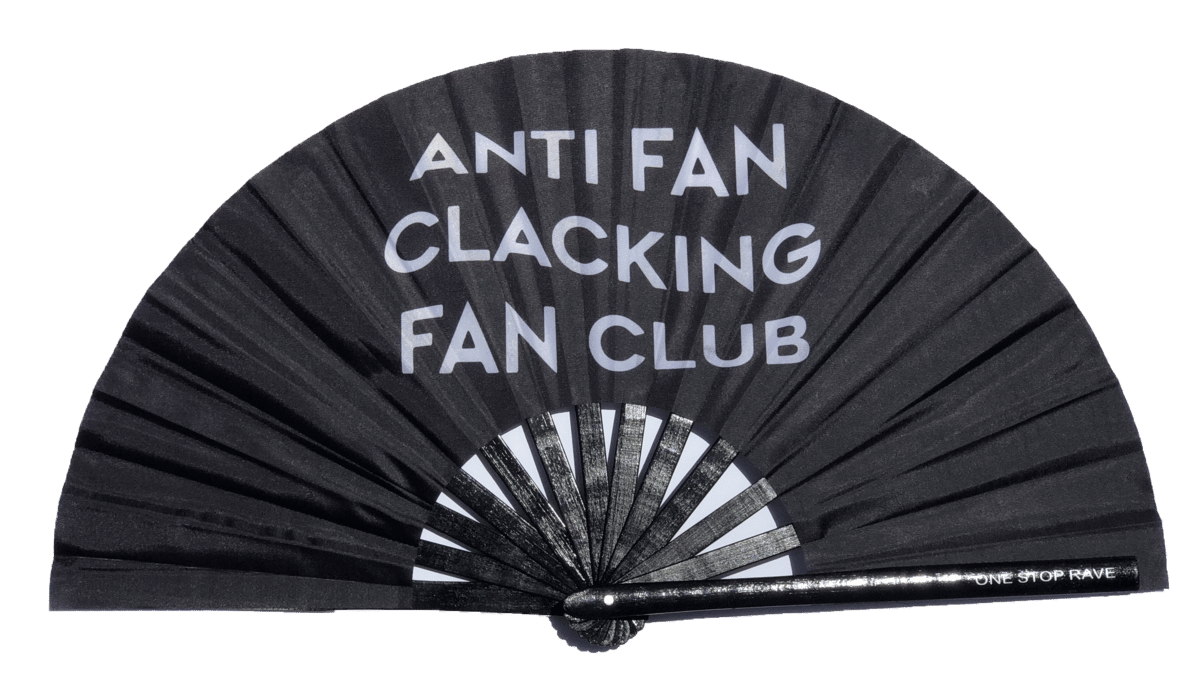 Even though rave and dance culture emphasizes a sense of self-expression and freedom, doing anything with a group of people requires some type of social tact. Being with a group of like-minded people enjoying the same activity can greatly enhance any experience. Enjoying the dance floor with others in the right setting can create a feedback loop of positive vibes and enjoyment. However, every now and then people can either get too carried away or excited and do small seemingly innocuous actions that are not not annoying. These small but impacting actions can, unfortunately, “kill the vibe” even for the briefest of moments. Here’s a not-so definitive list of “vibe killers,” and the reasons they’re “vibe killers” to help you and others up your rave etiquette game.

Now there are complete obvious expectations from others around you in any setting. Safety of others, respecting everyone’s space, no harassment of any kind, not getting too intoxicated, no unwanted actions toward yourself or those around you, etc. Violating those common-sense courtesies and basic rights are to be absolutely avoided and are hard rules anywhere and everywhere and at any time. What about the ones that are not so obvious and tend to have more of a subtle negative impact on a person’s experience? What about the actions that aren’t really terrible per se, but really make people around the vicinity cringe and groan?

These actions aka “vibe killers” are more opinions than facts and hard rules. They’re not the end of the world. They’re not basic human rights violations, but they can mess with the elusive concept of the “vibe.”Everyone at some point is guilty of doing something that can be a “vibe killer.” This list isn’t to make you feel bad if you catch yourself crossing it off. Have a laugh and perhaps save your future party self from a rave faux pas.

Read More: A History of the Second Wave of the Rave Scene

In general, clapping isn’t a vibe killer. It’s is a great way to participate in the music and add more energy to it. However, many party-goers out there have heard when clapping goes wrong. You know, when it’s completely offbeat. This can obviously make the rhythm awkward and take a person’s attention away from the music. This is also a huge problem for the DJ in transition points if they can actually hear you off-beat clapping. It’s not the worst thing in the world, and any good DJ can just ignore the rhythmically challenged, but it’s definitely something that people could live without.

Yes. You know you’ve seen and heard it. Maybe you’ve even done it yourself. It’s admittedly very fun and some could care less, but others, especially DJs, meet it with groans. 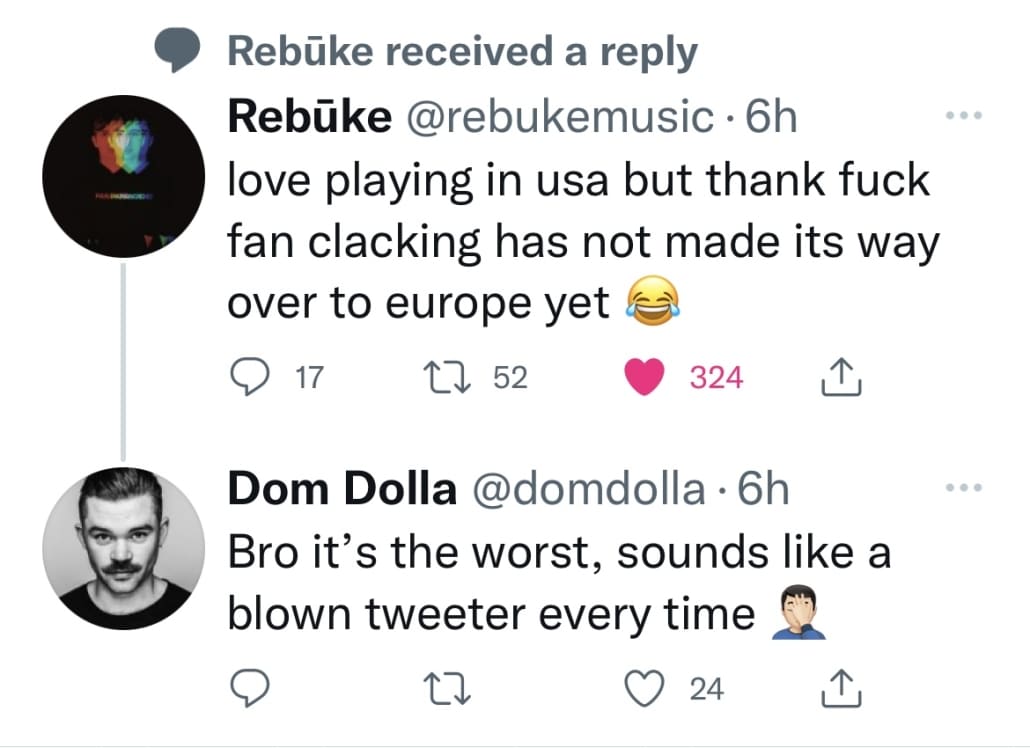 Fans are a must-have to keep cool and safe. Unless the dance floor has become a kung fu movie (which honestly could be awesome), whipping out the fan is much like the off-beat clapping. The noise itself can be fairly loud and take away people’s attention from the music. Also, due to the nature of the fan having a delay to fully open, even people with the best rhythm will have a tough time syncing it to the music. People can also be inadvertently hit by said object which can hurt. Jackie Chan using the fan to batter his enemies? Super cool. Ravers using the fan to distract people from the music and almost hitting someone? Not so cool.

Need a fan to not hit someone with? Check Out Shopby6am.com 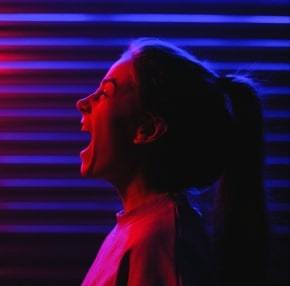 Photo by SHVETS production from Pexels

You know what the chant is. In case you missed it, check out more about this rave “phenomenon” here. Once again, everyone’s done it and it will probably go on into infinity. However, doing something that once again takes away from the music and something that maybe even your great grandparents have even done, can be met with some eye rolls.

This one is definitely for the DJs. No, it’s not going to ruin anyone’s night if someone requests a song. Most DJs in a dance party or rave situation just ignore requests. Now, the DJ isn’t necessarily a music snob to ignore requests. When someone asks a DJ to play a song, what it’s saying to the DJ is that the person doesn’t really trust the DJ’s musical tastes or the journey. Even if it is an appropriate banger of a track. It’s like implying the DJ doesn’t have good enough taste to play that track at some point during the function. Also, the person making the request can ultimately end up distracting the DJ even if for a brief moment for something they’re most likely not going to even acknowledge. Track requests that have nothing to do with the genre the DJ is playing is a double no-no for obvious reasons.

Cameras Ready, Prepare to Not Flash 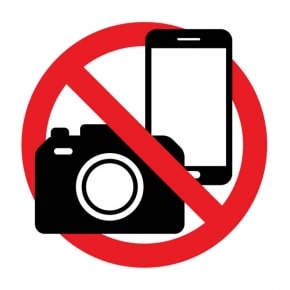 This vibe killer actually isn’t always universal. If you’re at a huge outdoor festival, camera flashes are not a huge distraction or a vibe killer. Let’s face it some people like lights in these scenarios. However, in a dark room setting, like a warehouse, a sudden burst of light out of the darkness into the eyes of another can actually be damaging to the eyes. From the get-go, putting away the camera and enjoying the music should be first and foremost. If you want to take a selfie or group photo try to consider capturing it away from the main crowd or in a way so the light doesn’t distract or affect others.

Read More: Should Phones Be Banned From The Dancefloor?

Of course, there are tons more “vibe killers” to avoid, but these are just a few most of the rave community can relate to. What other ones would you add to the list?