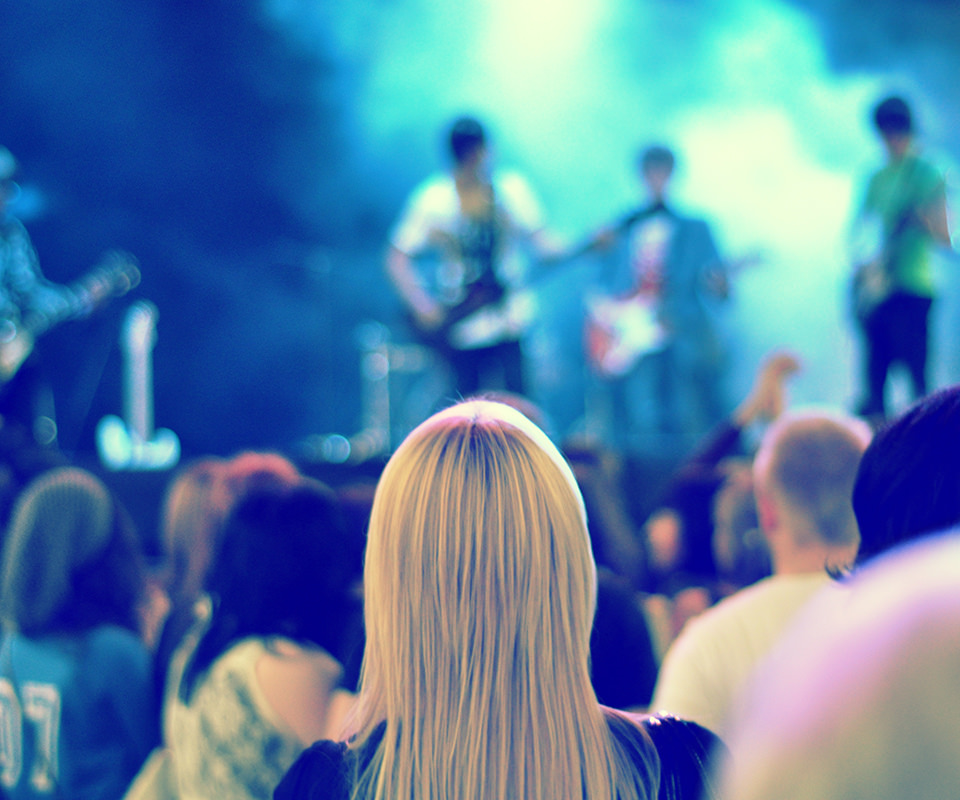 When you are listening to extremely loud music, even for short periods of time, your inner ear can be subjected to direct damage. If you’ve been going to festivals, shows or clubs, it’s likely that you’ve heard or been told that ear plugs can be an obvious solution to this problem, but are they really? Do they actually prevent acoustic trauma? A new study finds they do.

Statistically, the numbers are nothing short of tragic. Between 1988 and 2008, the prevalence of adolescents with hearing loss increased by 31 percent in the United States: 16 percent of American teens reported some hearing loss that could have been caused by loud noise, according to a 2010 report from the Centers for Disease Control and Prevention. Although the percentage is slightly smaller with adults (15 percent or 26 million Americans), it is evident that the problem is not one that can be contained within an age bracket.

We live in a busy world where our ears will unavoidably be subjected to noise when in the presence of traffic, construction or other machinery. Yet, a good portion of ear-damaging noise comes from listening to loud music, whether via an electronic device or at a live show or concert. Unfortunately, however, temporary loss suffered from attending concerts, festivals, and nightclubs can often lead to permanent damage. And while temporary hearing loss is resolvable – hence the word “temporary” – once it becomes permanent there is no going back, it’s gone forever.

This takes us back to the subject of ear damage prevention and the efficacy of ear plug usage. Dr. Wilko Grolman of the University Medical Center Utrecht, in the Netherlands, and his colleagues conducted a simple test to look into weather hearing protection is in fact effective, enlisting the help of 51 people with tickets to an outdoor music festival in Amsterdam.

25 of the festival goers, average age of 27, were assigned to wear ear plugs, while the remaining 26 didn’t wear any. All 51 then headed to the festival where they listened to music for approximately 4.5 hours. Meantime, the study’s researchers set up their audio instruments to gauge sound levels at the festival and to measure temporary threshold shift or TTS, a measure of the change in decibel level at which you are able to hear, in the participants after the concert ended.

As documented by Medical Daily, “the researchers calculated sound pressure levels experienced by the participants was 100 dBA when averaged out over the length of the festival. They also discovered 8 percent in the earplug group experienced a TTS compared to 42 percent in the unprotected group. Also, a lower percentage of earplug wearers complained of tinnitus (12 percent vs 40 percent among the unprotected concert goers).”

“The general willingness to use earplugs in music venues by attendees is low,” stated the study, blaming both lack of knowledge and awareness as well as scarce availability as the reason for this.

However, things seem to be changing for the better lately. Dr. Grolman pointed out that in a past study, concert goers had literally refused to wear ear plugs despite being offered first-row tickets to a sold-out concert, while in his own recent study Dr. Grolman and his colleagues discovered the opposite to be true. In fact, several people who refused to participate once they found themselves in the no earplugs group had to be excluded altogether from being included in the research.

The study has not only highlighted the benefit of ear plug usage in loud music environments, but also the current attitude shift that is occurring in the music scene in favor of doing what it takes to protect against hearing loss.

Full disclosure: I do work for an ear plug company, name of which I will not reveal. The company is not involved in any way with the writing or publishing of this article, nor with the original study that this article is reporting on.