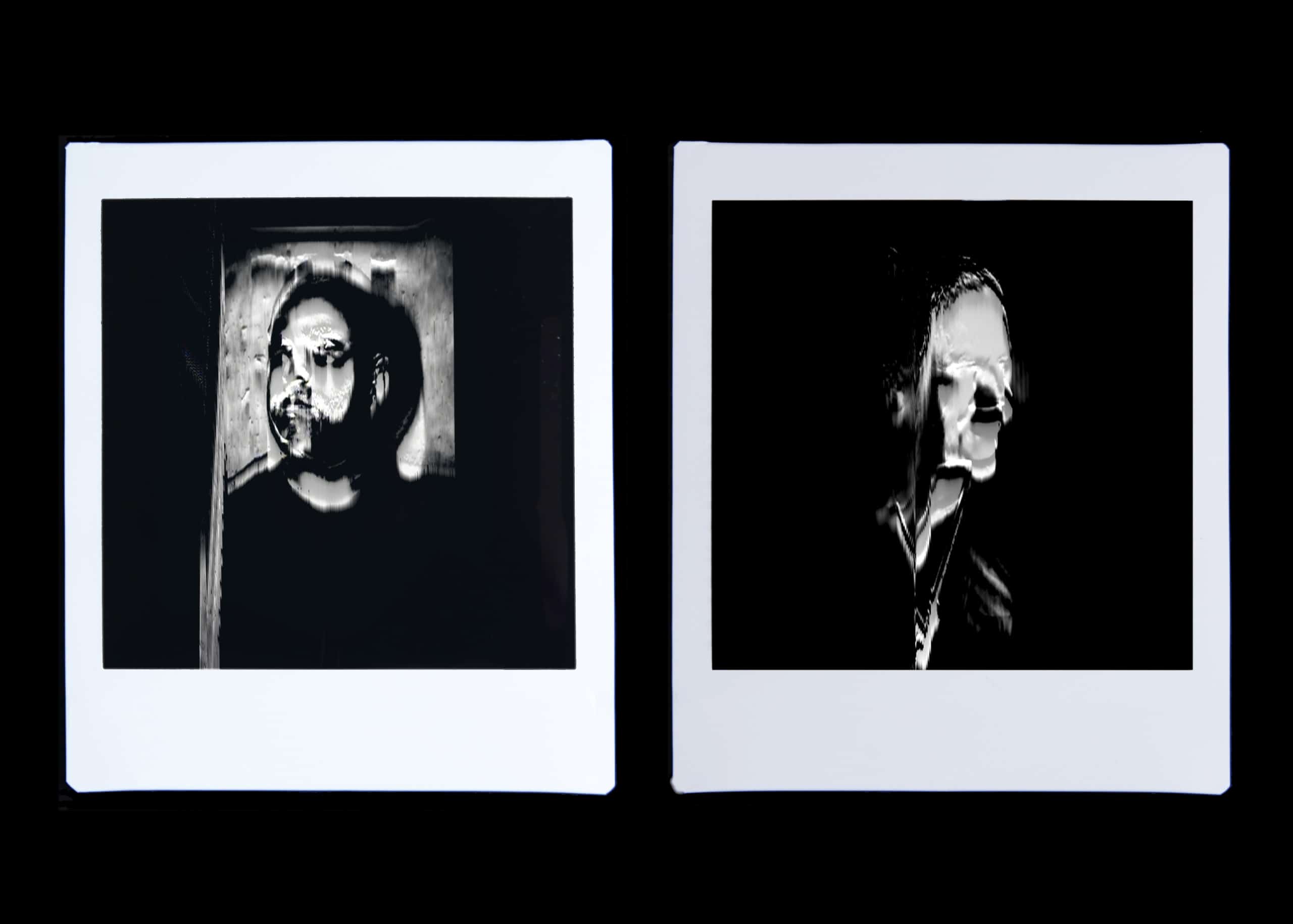 D’Marc Cantu and Danny Passarella team up once more for the third chapter of The Future Has A Silver Lining. They collaborate across four new highly atmospheric tracks where house beats meet the melodiousness of electronica. “Void” starts off the second half of the EP with a touch of lightness that contrasts with the deep driving nature of the first two tracks.

Michigan-based artist, Acid House and JakBeat afficionado, D’Marc Cantu has built a reputation for his unique sound gracing such labels as Crème Organization, M>O>S Recordings and more. Danny Passarella is the London-based producer, artist, and founder of Passarella Death Squad and Passarella Records.

Following the success of Part 1 that released on Les Disques De La Mort and gained DJ Mag’s Techno Release of the Month. Part 2 was released in 2020 on the Passarella Records imprint. Part 3 will be released on July 23.