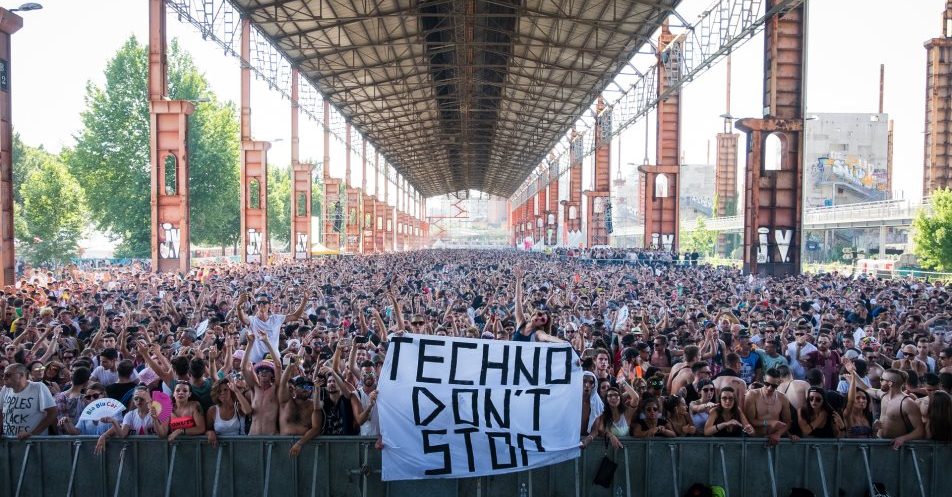 Kappa FuturFestival is Italy’s biggest and best house and techno festival, and a new film by DJsounds shows just why. In it, the global video web channel DJsounds.com—which is now 10 years old—really captures how the huge event has evolved and grown over the years.

Starting over a decade ago, DJsounds.com is a global video web channel, producing feature interviews and event footage from around the globe, dedicated to the electronic music industry.  Established when online video of club culture was in its infancy, DJsounds has matured over 1,200 clips celebrating artists, parties and festivals across the globe. Now in 2017 – an age where every festival, club and artist create their own videos – rather than compete, we are also using our unique, impartial position to explore, investigate and uncover intriguing and fascinating facets of electronic music culture via longer length documentaries.

The film touches on the origins of the festival, the landmark performances and features interviews with the likes of Carl Cox, Fatboy Slim, Kölsch and Joseph Capriati. Festival director Maurizio Vitali also appears throughout and walks us through the huge industrial hangar that is the main arena for the festival, which was once an iron forgery

“There’s a freedom, it feels open here, you aren’t caged in anywhere,” says Carl Cox in the film, summing up the attitude of the crowd. “It’s been a lifestyle for many years, this music, the coming together of people from all over the country. But the locals wanted something with more substance, they wanted to look up to their heroes.”

Joseph Capriati adds, “Italians they give you their all, they are the most loyal supporters in the world.”

The film is a history lesson that offers some great scenes from this year’s event and taps into the Italian passion for house and techno, offering a great insight at just how special this festival is and what makes it so unique.