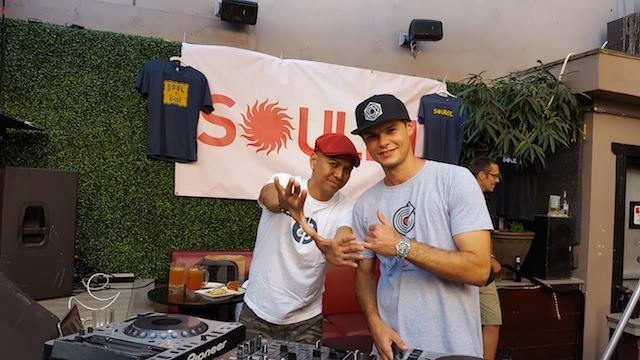 August 12th of every year has been declared as International Youth Day by the United Nations, a day that recognizes the importance of the youth in today’s society and raises awareness on the issues they face across the globe. In celebration of International Youth Day this year, multiple DJ events will be held across the country from August 10th to the 13th to raise awareness and support the fight against the issue of mass youth incarceration.

Behind these events is Give a Beat (GAB), a nonprofit organization founded in 2014 by social-oriented artists in the dance community that aim to address the issue of mass youth incarceration. Led by dance music champion and tireless humanitarian Lauren Segal, the organization has been hard at work in bringing forth social change among these affected youths and their families through dance music culture and the adoption of various music, mentoring, and reentry programs. The organization also been at the forefront of the push for criminal justice reform by working on forming broad coalitions with various nonprofit organizations with similar advocacies. 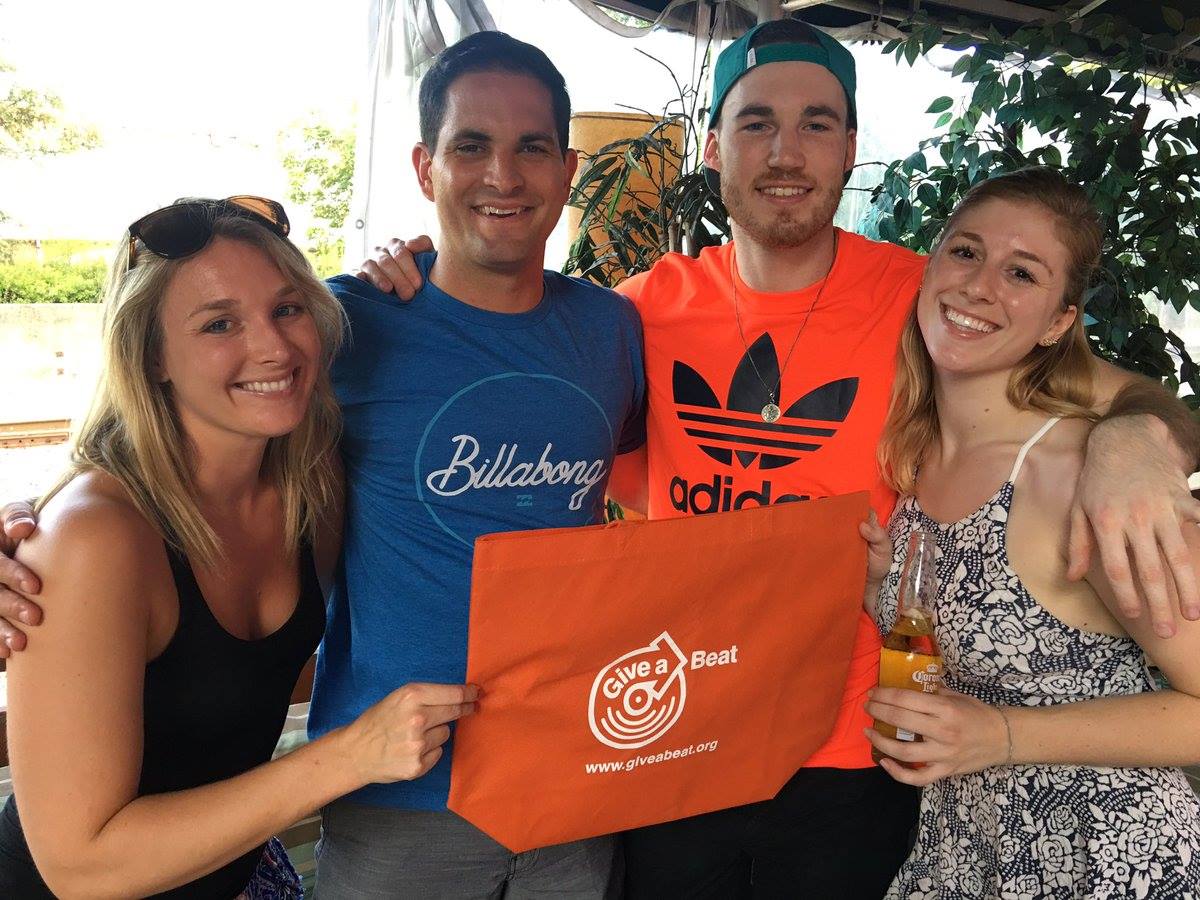 A look at the figures show the importance and urgency of Give a Beat’s work. Currently, about 2.7 million children (minors under the age of 18) in the United States have an incarcerated parent. In addition, the United States is the world leader in incarcerating youth, with over 70,000 juveniles in custody in the U.S. on any given day. Furthermore, the U.S. is the only industrialized nation in the world that puts minors into solitary confinement, tries them as adults, imposes life sentences without parole, and sends them to adult prisons, spending about $80K a year on each inmate — that is more than a Harvard education can cost. 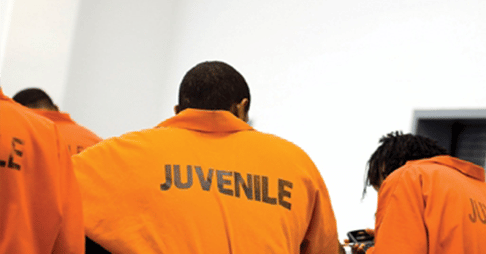 Because of the work Give a Beat has done for its beneficiaries, it was chosen by Airbnb to host a social impact experience in its site and has been given the privilege to be the first “trip” featured on Airbnb’s Social Impact Experiences homepage.

For Give a Beat this year’s International Youth Day presents an opportunity to raise greater awareness on how the youth are being negatively affected by the mass incarceration crisis and raise funds toward its programs that offer positive alternatives to the school-to-prison pipeline. In support of this endeavor, various DJs and music promoters have come together to hold multiple events in different venues across the country. At this time of writing, 10 events have been confirmed, with more to be announced later: 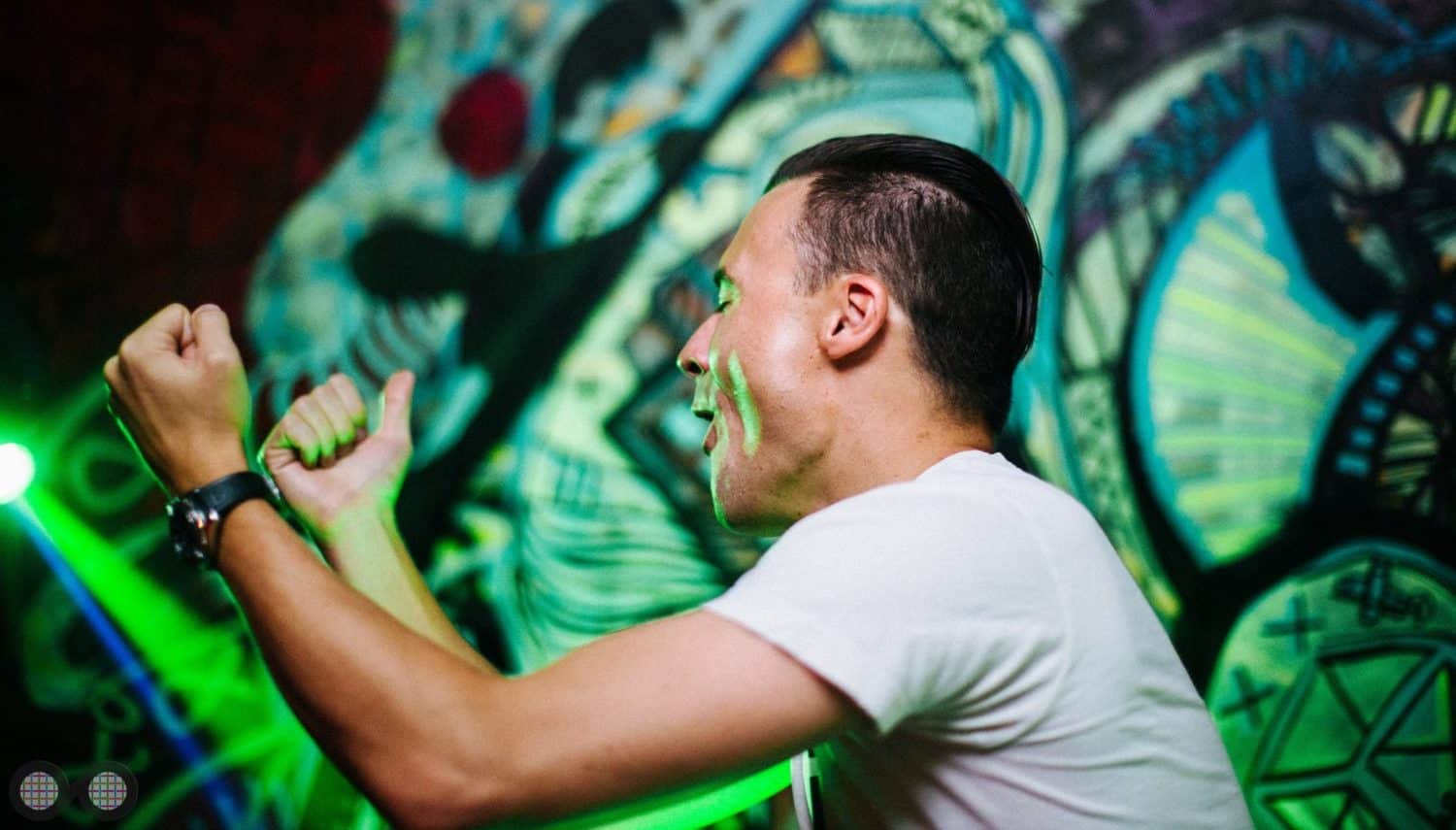 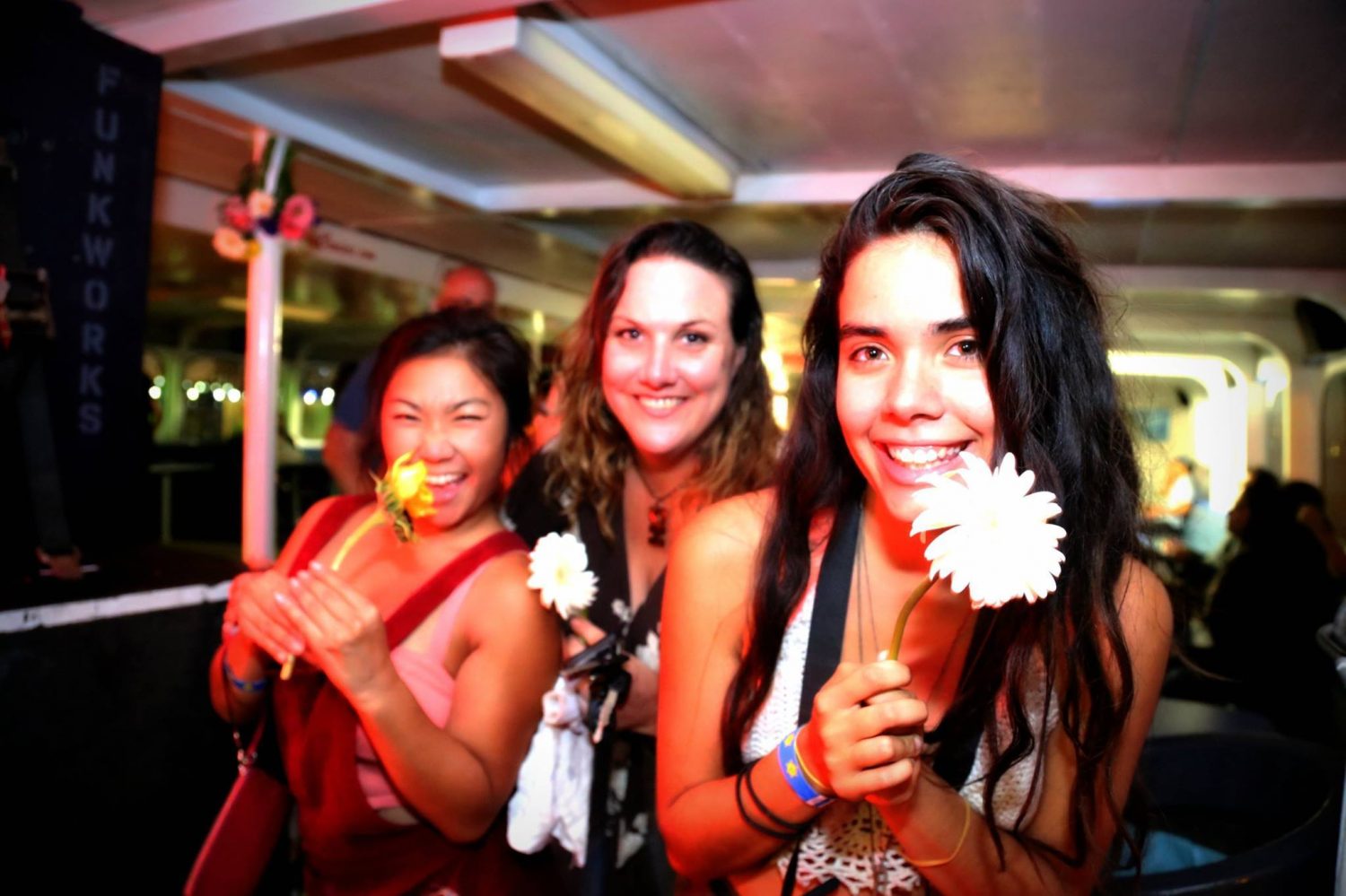 “I grew up in an area plagued by gang violence, but I’m fortunate to have loving teacher/musicians as parents. Not everyone is so lucky. Give a Beat is the perfect partner for Tropical because we are able to focus on making a great dance party, while they put the money we raise toward after-school programs for underprivileged youth. Full circle, we are all connected!” says Tropical’s Ben Annand who is organizing the Long Beach, CA event. 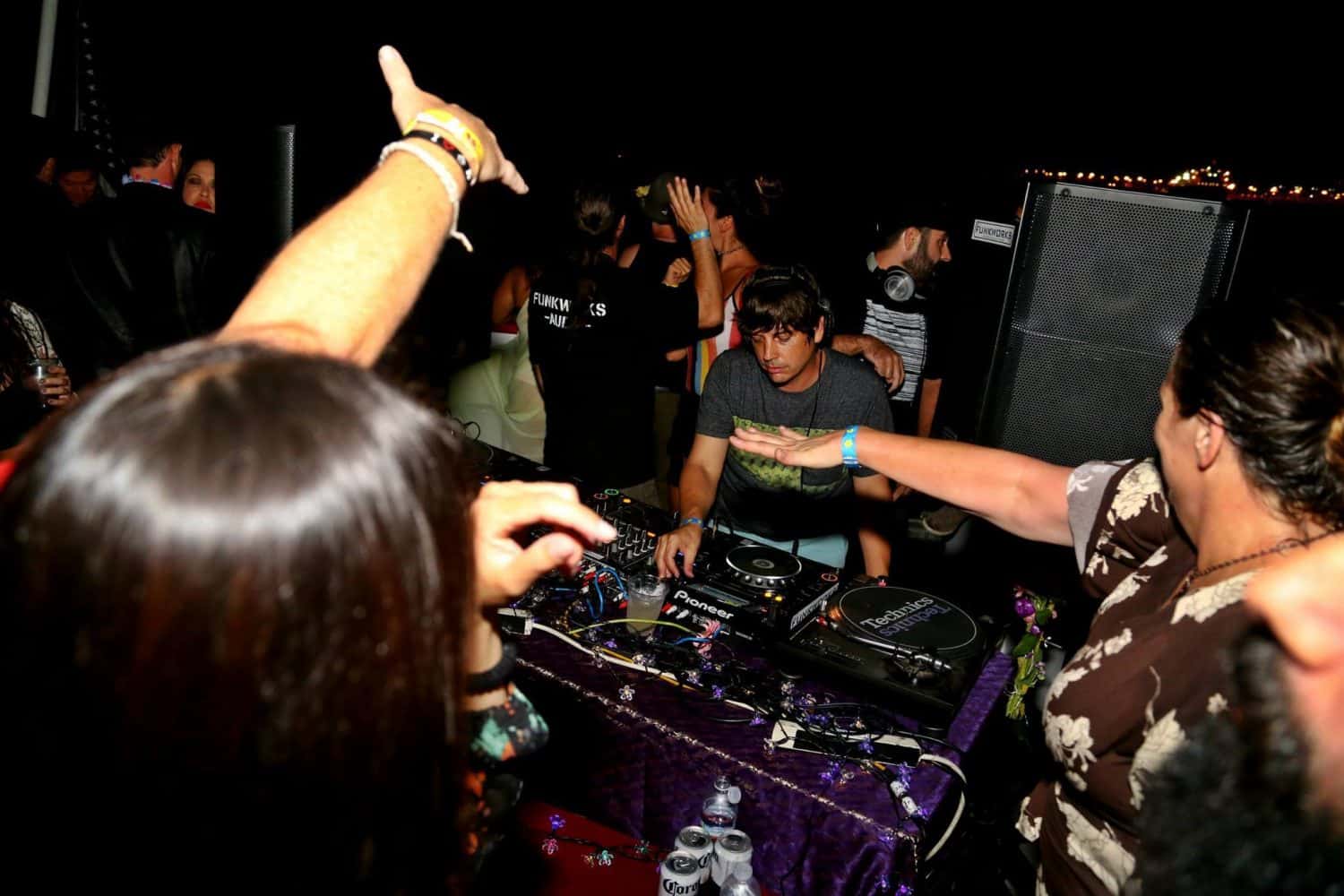 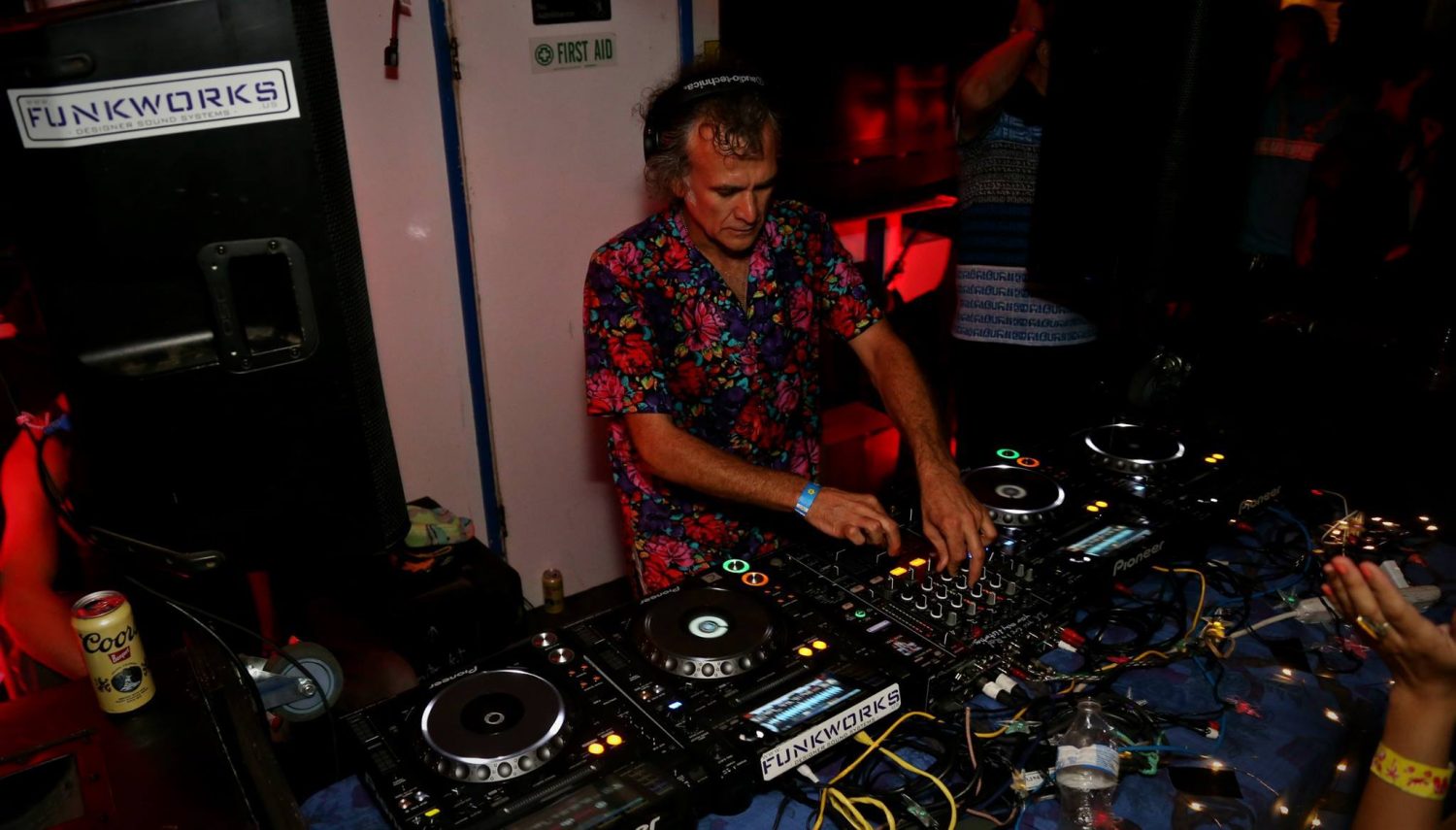 For more information on Give a Beat, visit their website at www.giveabeat.org.

You can also learn more about International Youth Day at www.un.org/en/events/youthday.