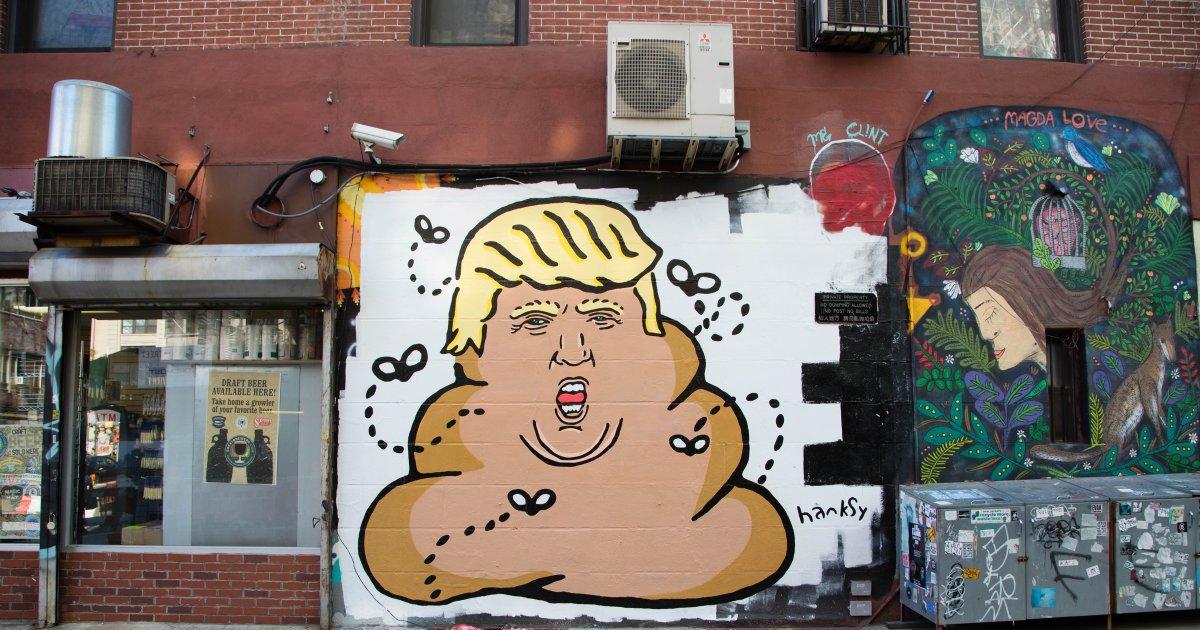 Last night the US Presidential election delivered an unexpected result: Donald Trump will be the 45th president of the United States, a historic victory for outsiders that represents a stunning repudiation of Washington’s political establishment for some, but a win for hatred, prejudice, ignorance and misogynism for others.

The naturally more left-wing faction of dance music’s industry took to social media to express their thoughts on the news. Most were obviously shocked and appalled, while others dejected and sad, making predictions for a bleak four years of politics ahead of us. Others decided to focus on music, sending a message that together and united we are above Donald Trump, Hillary Clinton, and any other politician running or holding office:

I’ve lost my hope in America, you should be ashamed. If any of my fans have voted for trump please unfollow me. I’m not a fan of you! ????

Out if politics opinion today cause it s a loss of energy and i get really pissed off with this !!! I go and make music !

I am a white person that grew up poor and rural and I am ashamed as hell of the rest of yall. — The Black Madonna (@blackmadonnachi) November 9, 2016

Wake me when it’s over pic.twitter.com/gi32jMBrLM

WTF….I think we’re in for a very ruff ride….better fasten our seatbelts !! as Public Enemy used to say “what is this world coming to?”

The idiots are winning. Again. #NoSurprises

Democrats are to blame. Bernie would have won. Congrats USA. We all will enjoy your new President. I am sure in many ways. #entertainmentwon

Forget blaming those who voted 3rd party. Be pissed at those who sat it out altogether.

im not a religious man, but i am praying for the planet right now. be strong, be brave, and always fight for what you know is right. ✌️ — Justin Martin (@mrJUSTINMARTIN) November 9, 2016