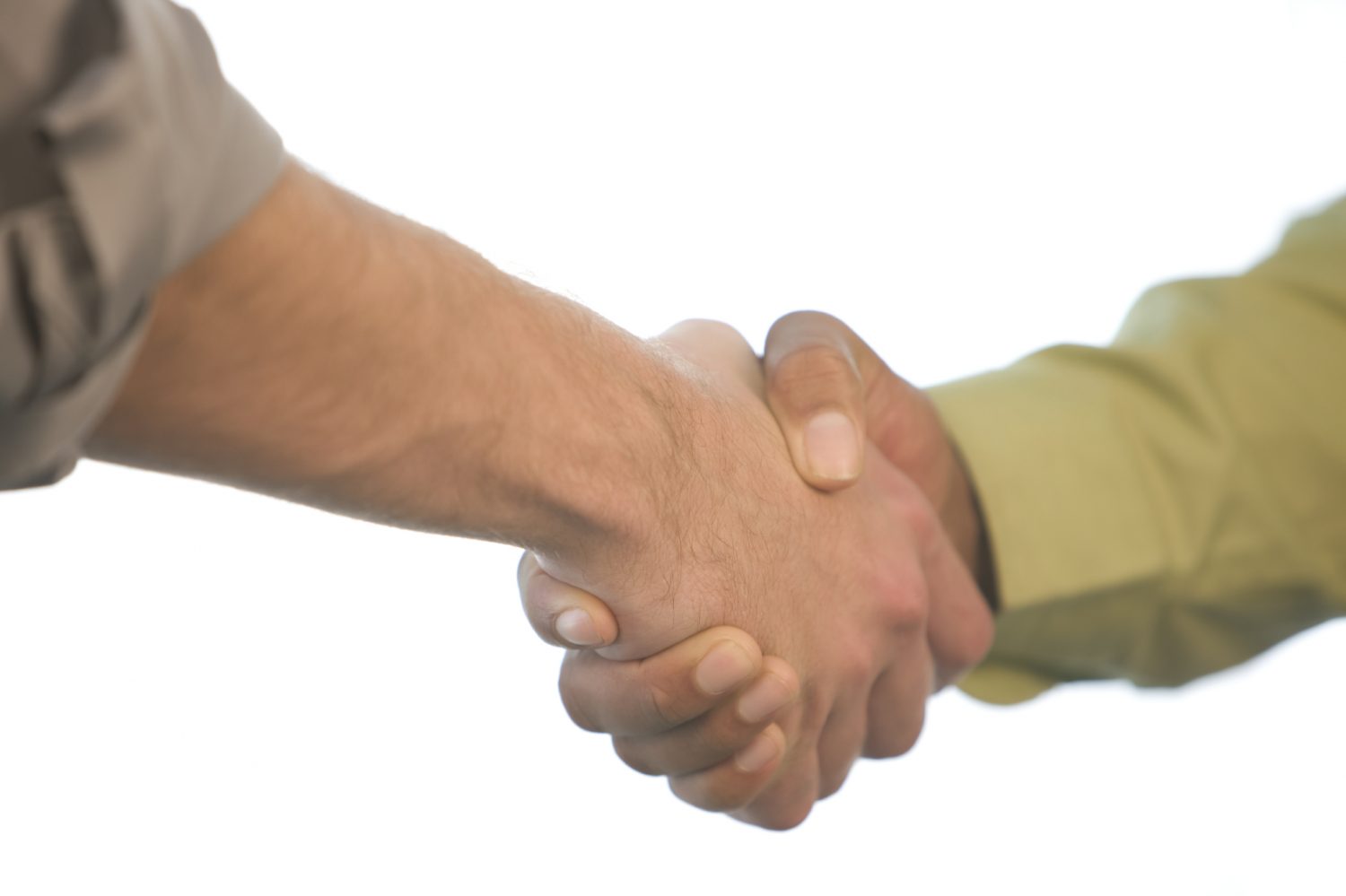 While not always, there comes a time when a DJ/producer gets one of those 20 second opportunities that they cannot afford to miss, opportunities that could turn into career-changing moments. How those opportunities ultimately turn out to be depend on the approach of the artist themselves. It can be easy to blow one of these rare chances by either making the wrong move or doing nothing as a result of not knowing what to do in the first place.

Fortunately, there is a way to make a good impression at the first go and we will be sharing you here how to do it. Take note, for these tips may be the deciding factors to furthering your career to the next level:

The sad truth is DJs often times do not have the right know-how to promote adequately, especially because pure promotion in this industry does not really work. So what approach should you use when interacting with a club owner, record producer, talent buyer or other influencer who can help launch  your career?

First and foremost, it’s important to understand that what you should be doing is attracting and influencing yourself, a far more effective approach in getting yourself noticed to the eyes and ears of those that matter in the industry you’re trying to become a more prominent member of. This strategy, that is what some call the art of “traction,” may require practice for some and comes naturally to others.

By “traction” we mean showing that you’re making progress in your field by putting yourself out there, being active on social media and personally visible when and where it matters, working on your production portfolio and DJ gig resumé, etc. At the very least you should be showing that you’re dedicated and a hard worker with a clear vision of what you want to achieve. But more importantly, traction is about building a relationship with your followers and club influencers over time and showing them that you are continuously moving forward. This is, after all, a long term deal.

Once you have that traction at hand, you should be able to take the next step and make that approach to the influencer. In doing this, you need to remember to “give before you ask”. How do you do this? Here are 5 things you should do:

1. Set up. Go out on a night that you are interested in and make sure the club is playing the genre of music you spin. Buy a drink and enjoy yourself for a moment. At the same time, ask who’s promoting the night and have them point you in the right direction to a DJ, promoter or manager. Scout them out for a few minutes and approach confidently saying something like “Hi, awesome music and night. How often do you host?” After their response, follow up with – “Great, I’m a DJ too and the vibe here is different from most places” Then ask “Do you have a card? I’d like to talk you more about your Thursday nights”. The conversation may vary as you please; feel free to engage in small talk, especially casual and non-DJ related. However, don’t pitch, hand out business cards or ask for a gig at that moment.

2. Give. After the initial meeting, send a follow up email, again without pitching yourself. Start your email with something like this: “Hey there, this is X and I had a great time last Thursday. Please let me know when your next event is so I can bring some friends who are new in town.” The influencer will appreciate that because you are bringing them people, which is extremely valuable.

3. Prepare the ask. Develop your 60-second pitch or the elevator speech as some call it. Even if you’re a more accomplished DJ, don’t just wing it. Practice it and repeat it many, many times until you are sick of hearing it.

4. Set the stage. Now it is time to meet the influencer again as earlier promised. It is advised that the best time to approach an influencer is early in the night, specifically 10:00pm – 11:00pm. Make sure to bring a friend or two to make the atmosphere a bit more casual. Greet them nicely and ask them if they want a drink. Then try to isolate them at some point during the casual talk for the ask.

5 . Make the ask.  Begin the conversation with questions about the promoter, how they got started or how they know the current DJ. You haven’t “earned the right” to pitch yet unless the influencer gives you cues that they’re wanting to go there. If you get far enough in your conversation that you’re pretty convinced that you’ve earned their interest and if you know that there is something that they can do to help – then make the pitch. Remember though that this does not apply for every encounter. The truth is, often you don’t have the right position in the relationship/situation to make the ask. It’s also difficult to know when would be the right moment. Sometimes, you feel the time is right but there are times too that you just have to take the risk and go for it.

An acceptable ask would be something like this: “Would you mind if I call you to see if you had 30 minutes for a coffee or a drink? I know that you’re hosting this event and many others – My friends and I are DJs that play XYZ music and we have a great following from the parties we threw at X club during Y period of time. The venue we’ve been playing at is not accommodating at the moment for Z reason and we’re looking for a better place.” Most of time they are willing to meet or chat over the phone. However, make sure you move the conversation to a face to face meeting or a phone conversation.

Should you be given the opportunity by the influencer, then make sure you over-deliver in what you do. Show that you actually get things done. Let them know you are working remix projects or have a gig at another venue or two. Constantly engage with your fans on email or social media. Let them know you are making progress constantly. Show that you can bring people to an event and have a following by actually doing that on their night.

Of course these steps are only a framework that is applicable when trying to meet new influencers that you have no other connection to. With today’s social media world it is very likely that you’re already Facebook friend with the promoter/talent buyer in question, and might even have quite a number of friends in common. If that is the case and you’re active enough to have worked well on your “traction” as detailed above, it is likely the promoter will have noticed you and know who you are, what sound you play and how influential your social interactions are with your following.

Remember that you should view social media channels as a means to help you in your career. Be careful about what you post and always think twice before tackling issues and subjects that could be considered “touchy” and harm your career at a later date. Use Twitter, Facebook and Instagram as tools and as a platform to aid the launching and expansion of your network and your career, as they are channels promoters will look at when considering whether to book you for the first time.

As someone who books local acts on a regular basis I can tell you that promoters are more likely to book someone who is active, who is a hard-worker and who supports their parties in the first place. It is very rare that a promoter will give you a chance if you don’t show face and appreciation for the party you are trying to play in the first place. Think about it this way: with so many local DJs to choose from, it is more than likely that a promoter will give playing time and support to those acts that have supported him and are actively involved with the club’s scene and the nightlife scene of the city you are in.

And don’t forget this: if you get rejected just stay positive and keep putting in the work. If you work hard enough and make yourself visible your chance will eventually come. Maybe you will be told “no” now only to be asked to play later without having to even need to approach for a gig a second time. Keep being involved, keep engaging your audience and keep working in the studio on your production and mixing skills, and seize the opportunity when it presents itself.[brew_cta id=”5″]