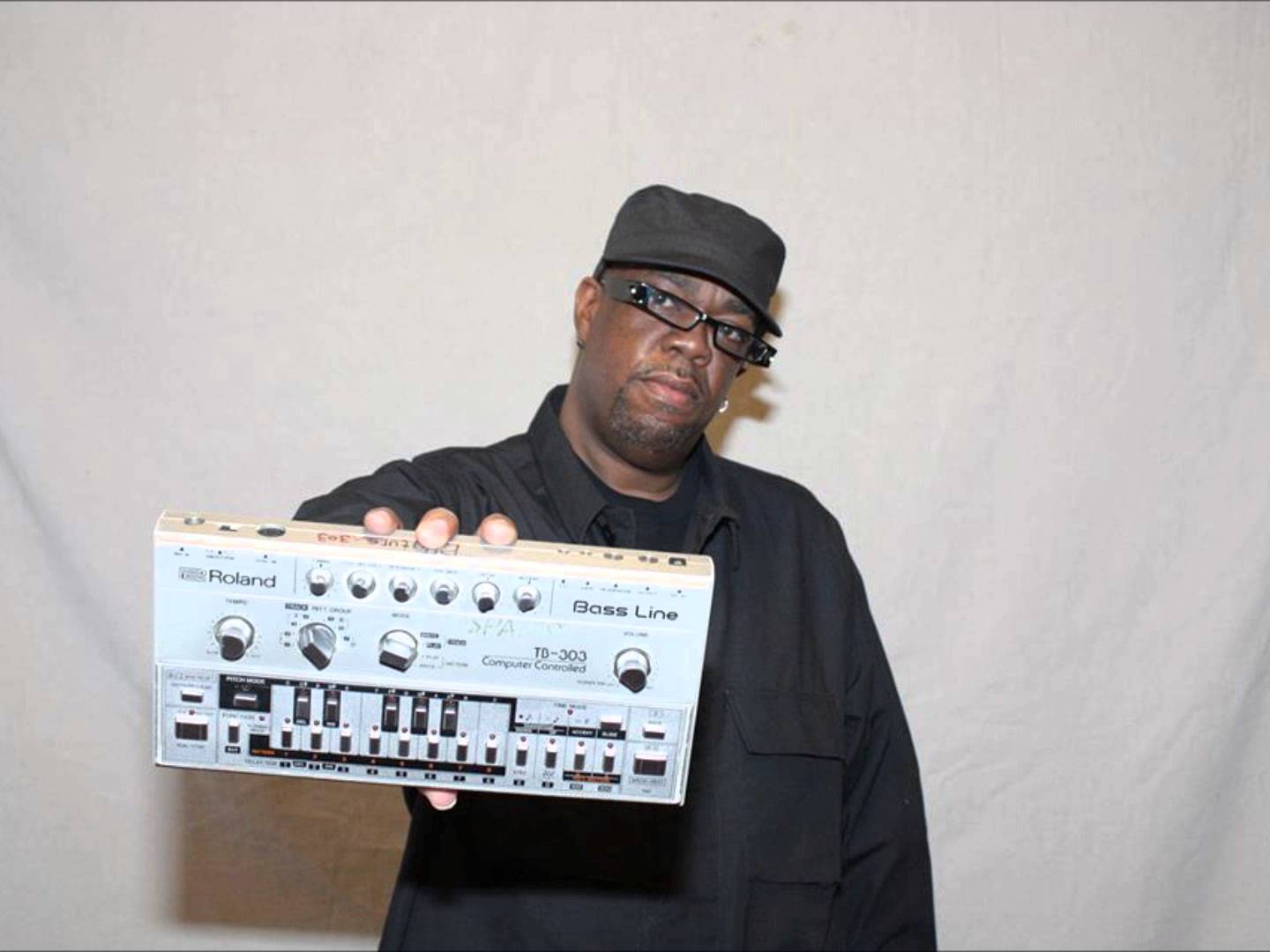 Phuture. DJ Spank-Spank is on the left

DJ Spank-Spank, known as Earl Smith, Jr. and originator of ‘Acid Tracks’ on Phuture, has passed, according to a tweet from The Black Madonna.

Rest in power .@djspankspank one of the true innovators of the acid sound. Love and strength to @djpierre and Phuture family. ❤️

Although the details and cause of death are yet unknown, Smith suffered a stroke back in May and underwent surgery because of it. In the coming weeks, Phuture took to Facebook to express his concern for Smith and gratitude for the support.

DJ Spank-Spank, DJ Pierre, and Herb J formed Phuture in 1985. In 1987 they released ‘Acid Tracks’ on Trax Records, one of the first ever acid house productions. During the early 90’s, Phuture had several releases on Strictly Rhythm including the house tracks ‘Rise From Your Grave’ and ‘Times Fade’.

Listen to ‘Rise From Your Grave Below’

We wish our most heartfelt condolences to the entire Phuture crew and Smith’s family. Thank you for the unforgettable music.