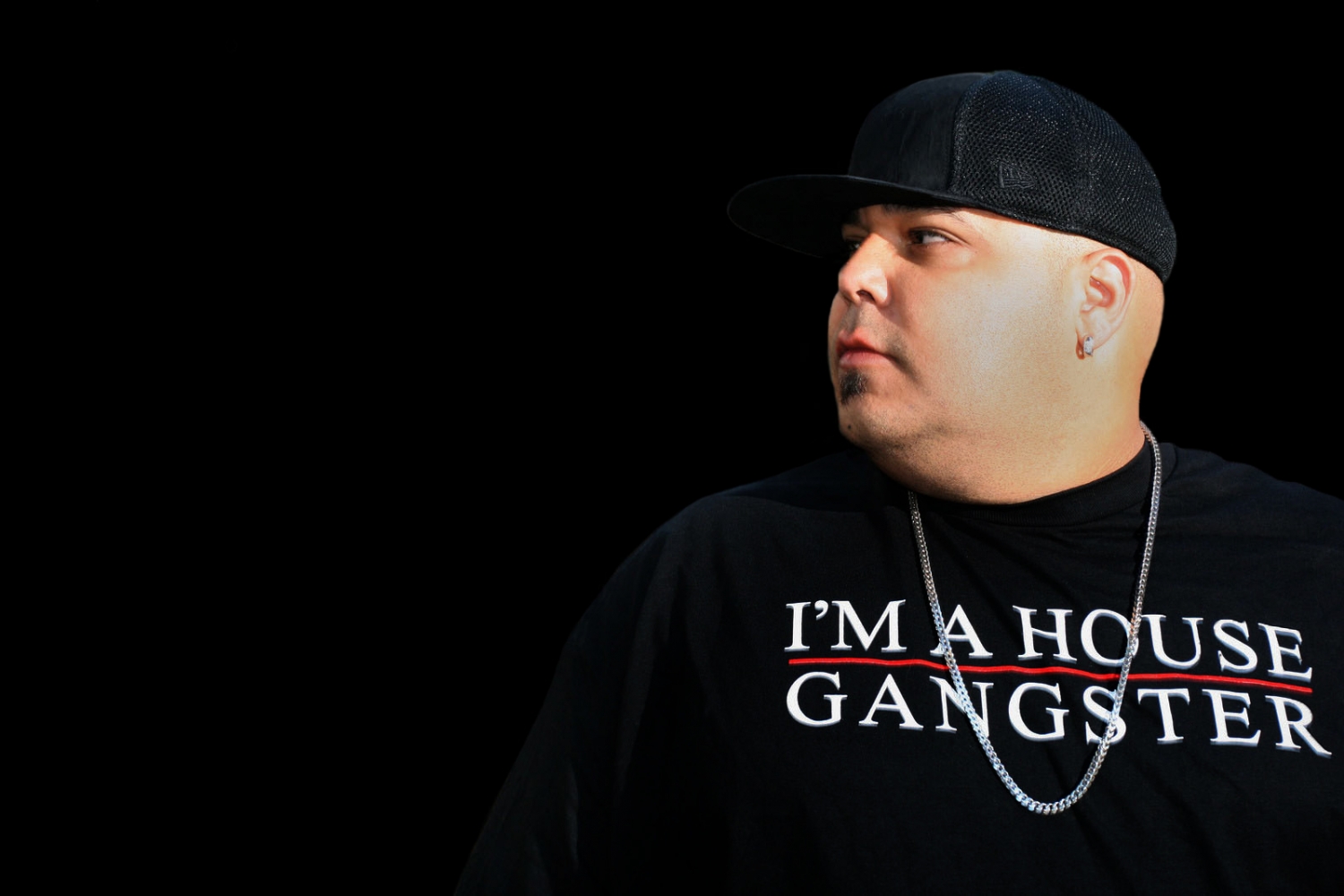 Despite an extensive resume that undoubtedly marks him as one of the true house music OGs, DJ Sneak is not new to controversy when it comes to his statements and opinions within the scene.

Yesterday, the head of the I’m A House Gangster label and an old school house pioneer caused quite the stir when he posted a picture on Instagram mocking the current campaign to save fabric nightclub from closure.

The image, which is a mockery of the #savefabric campaign that is currently encouraging music fans from all over the world to sign a Change.org petition to keep the London institution open, depicts the venue’s logo with a different hashtag underneath that reads #idontcare.

Although he has deleted the post since, screenshots of it are doing the rounds on social media platforms much to the dismay of other DJs and industry professionals who have backed the Islington club and are hoping it will reopen following an official review on September 6th.

fabric is known to be weaved into the London clubbing community as one of the true nightlife beacons of the international house and techno industry. The petition was launched recently following a temporary license suspension by the local council and Met Police due to two recent deaths connected with drug usage.

The #savefabric petition, which has received the backing of innumerable artists around the world, has collected over 86,000 supporters as of publishing time, and will be delivered to the Mayor of London and the Islington Borough council as proof of the club’s importance in the local and international community.

At a time where the nightlife industry should all come together as a community to support the future of fabric, DJ Sneak’s words have left some to wonder if he genuinely doesn’t care about the fate of the London club or is simply trying to take advantage of an unfortunate situation. While due to his track record some may have found no surprise with his comment, DJ Sneak did release Fabric 62 on Fabric Records in March 2012 and has played the venue before.

Following the backlash from his original Instagram post, Sneak took to Facebook to post the following statement. Let there be absolutely no mistake that voicing an opinion is completely fine, and holding opinions contrary to those of others is also not a problem, but considering the overwhelmin issues the electronic music industry has faced over the decades, it is shocking to some that a true house music pioneer such as Dj Sneak would hold this view on he subject of fabric London’s closing.

There is absolutely no doubt that at 6AM we fully support fabric and hope to see it re-opened following the license review early next month.