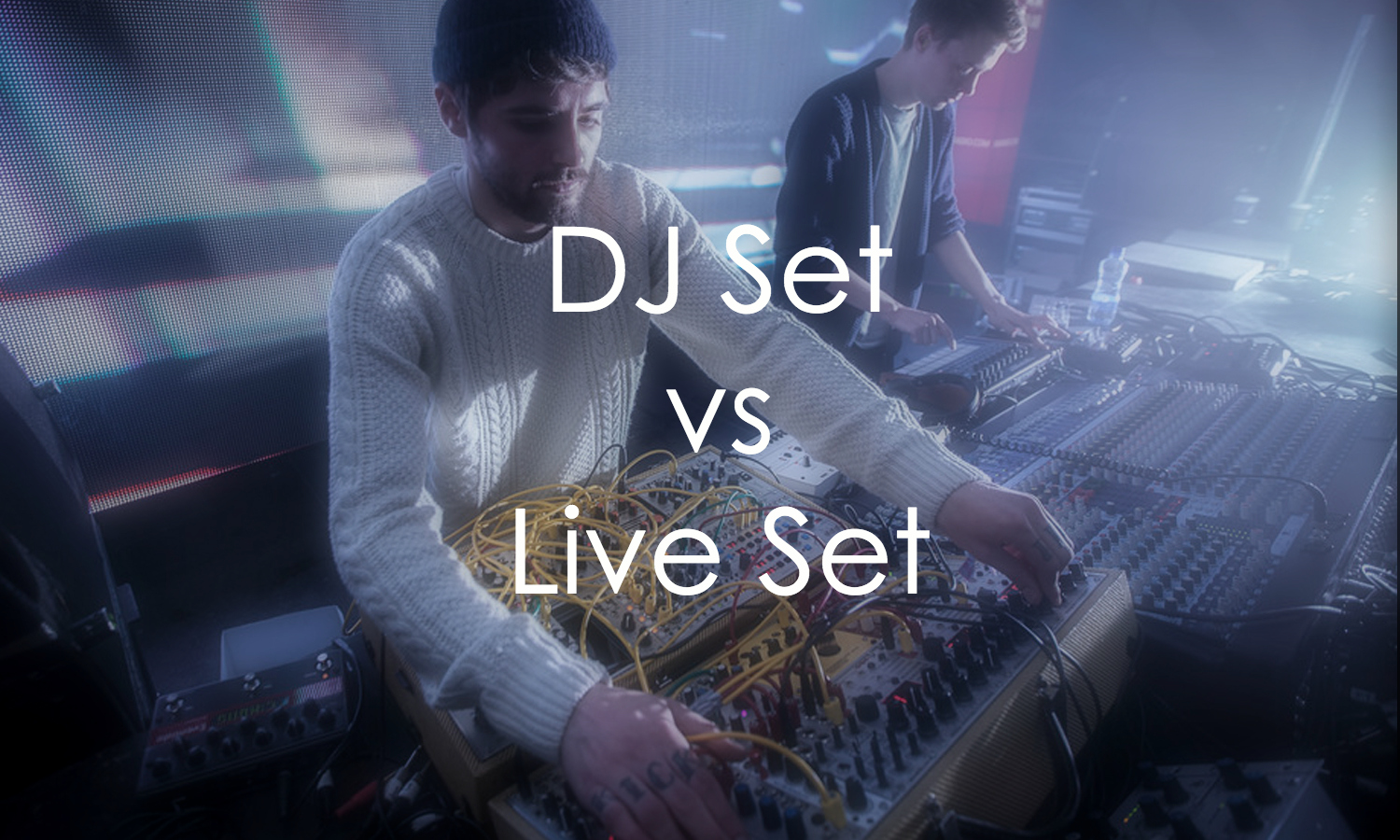 In the past, stadiums and giant arenas were mainly reserved for rock bands, rappers, orchestras, and popular singers. Yet, as the years have passed by and electronic music’s popularity has soared, DJs have found a way to be a part of these arenas, gaining the following, respect and attention that other major bands and artist have been receiving for decades.

As the electronic music scene has grown, millions of music fans around the world have taken to local nightclubs, festivals and arenas to listen to their favorite DJs. If you are a newcomer to the electronic music dance scene, however, it is possible that there are some terms used around which may be confusing to you, such as when flyers have the words “Live Set” or “DJ Set” next to an artist’s name. What do they mean exactly and what is the difference between the two?

Read Next: Monolink Shares Tips and Advice on How to Construct a Good Live Setup 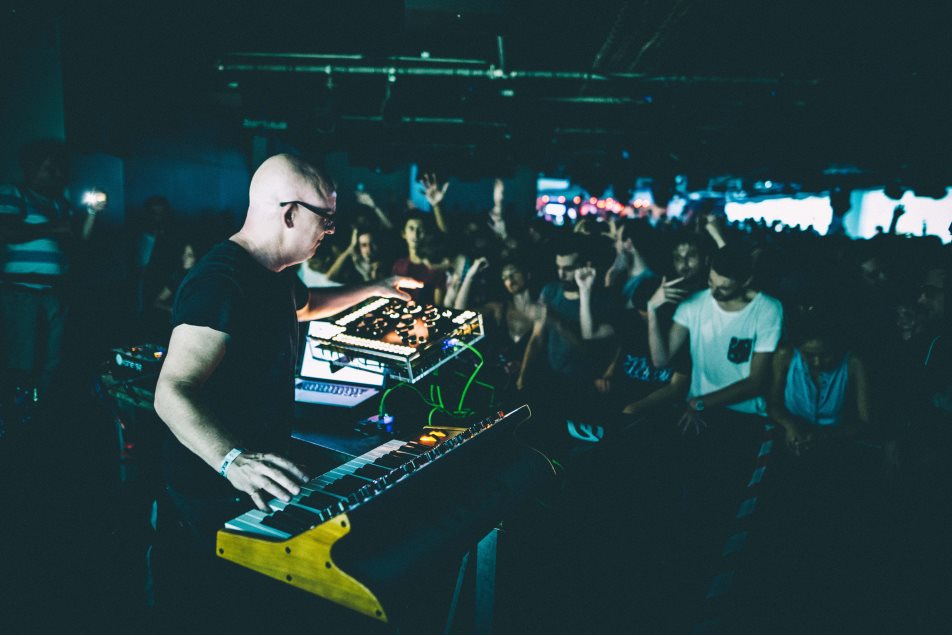 When you attend live rock concerts, you know exactly what to expect (minus a few surprises hopefully). You anticipate to see the band with instruments in hand and playing their music on stage. When a DJ plays a live set, he is not merely DJing and mixing tracks, but actively making new music on the fly using a combination of software and hardware that varies from act to act. Some live performances may include actual instruments including guitars, drums, horns or even string instruments such as a violin, while others may just use DJ-specific hardware and software which the artist uses to create music on the spot right in front of his audience.  In short, they are adding “live” elements to their set. They could be making and playing sounds from Ableton or they could be playing the main riff of a track with a guitar or on a keyboard. It really depends on the artist’s chosen style and medium.

Arguably, a Live Set can also be more challenging than a DJ set as it requires additional skills that may take years to master, such as using instruments, synthesizing or software live. On top of the training and experience, playing live on stage in front of a crowd is more demanding of the artist, both physically and mentally.

Check out Resident Advisor’s Top 40 Live Acts list for 2016 for some examples of techno and house’s most celebrated Live acts of the moment. 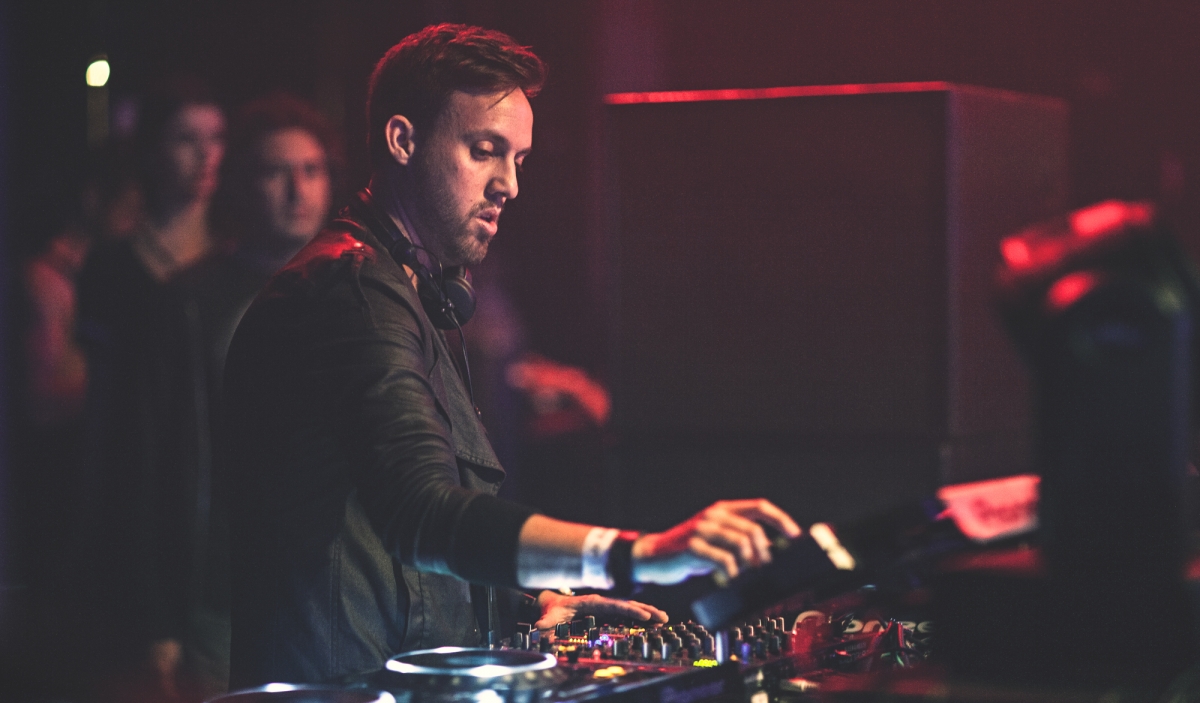 Read Next: Pre-Planned DJ Sets: Yes or No?

During a DJ set, a DJ is playing and mixing pre-recorded music, whether digitally or through vinyl.  The tracks he or she plays may include his/her own work and will most likely include tracks from other artists as long as they are musically compatible with the sound and overall set being played. A true DJ is a track selector with the uncanny ability of constructing a journey by piecing together and mixing tracks in a unique and fresh way, feeding off the crowd’s reaction as a decision point for each of his selections.

The number of DJ sets far outweighs Live performances, simply because most artists are not classically trained, haven’t learned how to adopt live music-making processes to their DJ performances or simply choose not to. It is more than likely that your local club or bar DJ is simply playing a live set, mixing pre-recorded tracks and basing their selection on the crowd’s mood and reactions (or at least should be).

There is essentially no difference in music quality between a DJ Set and a Live Set. By definition, a Live Set simply incorporates live elements of music production during the performance, but that can be as simple as an Ableton set-up and not much else. Whether you’re attending a Live Set or a DJ Set, one thing is for sure, it is up to the artist to take the audience on a journey through a carefully crafted selection of music, whether played live or mixed.