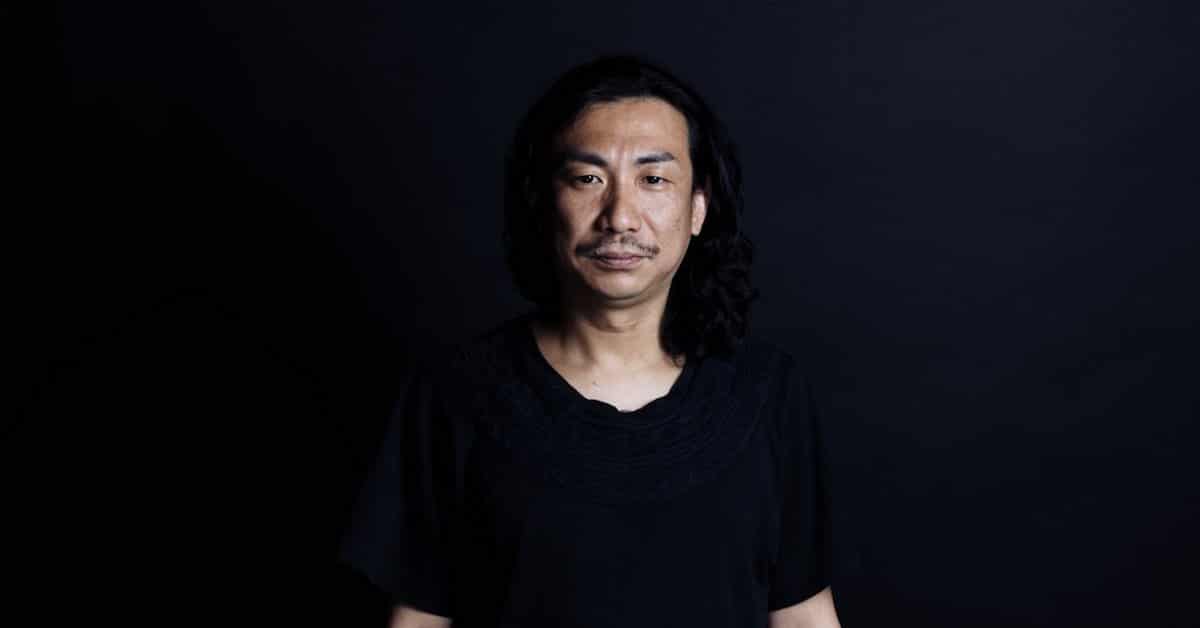 Japan, and in particular Tokyo, is also dealing with Coronavirus-related closures as a curbing measure to fight the spread of the virus. Clubs are shutting down, but DJ Nobu has appealed to Japanese Government for Coronavirus compensation to help the Tokyo nightlife scene stay afloat through these difficult times.

The megalopolis is home of some of the world’s most respected clubs, some known all over the world such as WOMB, Contact, Vent and more.

On March 25th Tokyo Governor Yuriko Koike “requested” residents remain home this weekend, after the number of COVID-19 cases in Tokyo jumped by 41 to 212 on the day.

“We’re in a critical stage of (avoiding) an (infection) overshoot,” or an explosive surge of cases of the coronavirus disease, Koike told a hurriedly called press conference.

Tokyo saw a record daily number of new coronavirus cases for the third consecutive day on Wednesday, after the previous day’s 17. Earlier on Monday, Koike warned that the metropolitan government might have no choice but to take strong measures such as a citywide lockdown, depending on the situation.

As a first response to Koike’s requests, several clubs have temporarily closed: WOMB until April 2nd; Contact until the 6th; ageHa until the 25th, or called off this weekend’s events. Circus Tokyo, Azumaya, Solfa, EN-SOF, R Lounge, Spread and more are reported by Resident Advisor as cancelled/postponed.

As a result, DJ Nobu and several volunteers (who wish to remain anonymous) have appealed directly to the Chief Cabinet Secretary, Yoshihide Suga, in an effort to secure financial compensation for the many clubs and venues suffering due to the coronavirus-imposed closures. This follows yesterday’s meeting between Nobu and his group, and three Japanese politicians: Akira Koike, Yoshiko Kira and Manabu Terada.

No decision has yet been reached but DJ Nobu has appealed to Japanese Government officially and now has shared a grant request, collecting signatures from those involved with Tokyo’s nightlife and club culture in an effort to secure the help these venues and their staff will need in the coming weeks.

Find the form below.