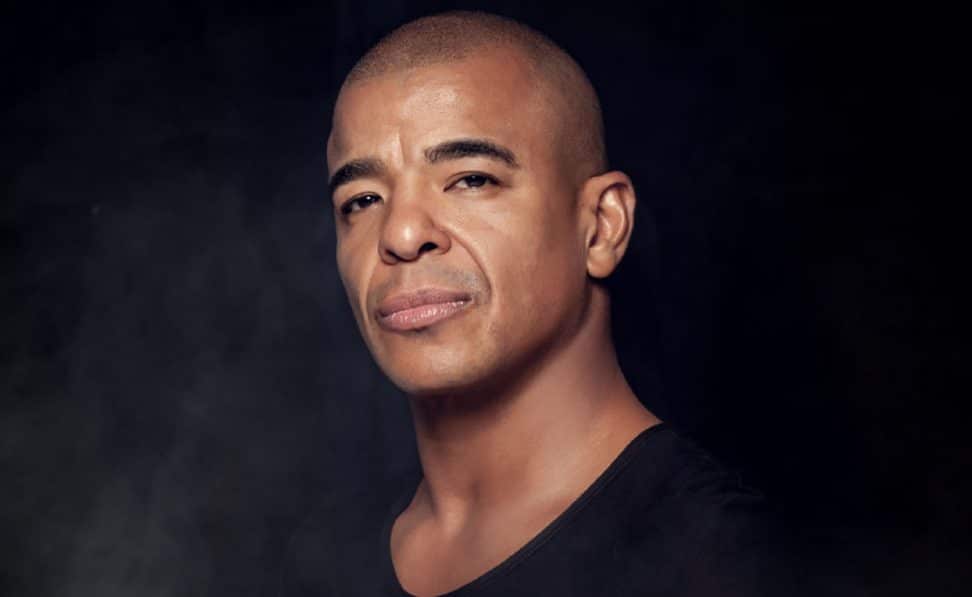 Officers stated that they received a 911 call at 10:42 a.m to 5660 La Gorce Drive, his home in Miami Beach. According to local news outlet Local 10, Detectives are on scene and in the preliminary stages of the investigation, Miami Beach Public Information Officer Ernesto Rodriguez said in an email.

Erick Morillo was arrested early last month after being accused of sexual battery on a woman in December at his home on La Gorce Drive.

He was scheduled for a court hearing Friday.

This is a breaking news story. We will update this article with more information as we get it.