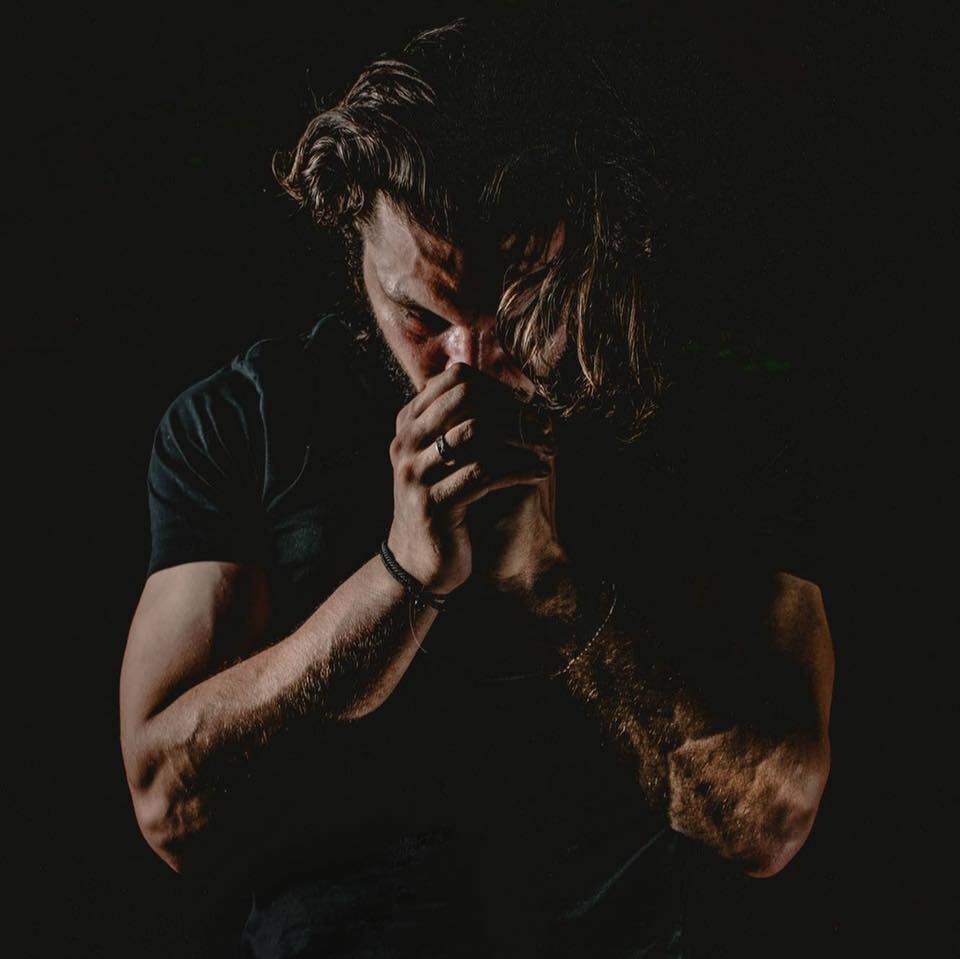 RSRRCT is an up and coming DJ and Producer, who has found his home base between Koh Phangan and Amsterdam. Born in Washington D.C., RSRRCT discovered a love for electronic music early in life. At the age of 17, he made the leap and purchased Ableton and got to work learning the craft.

For his latest release, he delivers a two-track EP entitled 10,000 Nights that packs a driving and peak-time techno punch ideal for The Yellowheads’ Reload Records.

RSRRCT produced as a hobby for several years until, at the age of 23, he relocated to the Dutch capital of Amsterdam where he discovered his love for techno. In a short time RSRRCT has managed to create a deep and driving signature sound that is strongly influenced by late 90s Techno, House, and Electronica. RSRRCT’s sound covers a wide spectrum from heavy driving techno on one end to a more melodic and nuanced sound at the other end.

RSRRCT is a regular on the rave circuit in Amsterdam. His first gigs were on this scene in empty warehouses, an abandoned office building, or the various hidden spots tucked away in the industrial sections of Amsterdam. RSRRCT continues to participate with these groups and considers it a vital and vibrant part of electronic music culture.

On the club and festival circuit, RSRRCT is also no stranger. He has played at festivals alongside names such as John Digweed, Nic Fanciulli, Stephan Bodzin, Reinier Zonneveld, Oliver Weiter, Henry Saiz, Kobosil, and many more. RSRRCT has played in venues large and small across the world including an opening and closing set for Guy J and John Digweed in Leeds’ mighty Mint Club, before its closing. RSRRCT has taken the decks in venues across the world and shows no signs of stopping with a promising career ahead.

As we premiere the title track from 10,000 Nights, we also took the chance to grab a quick chat with RSRRCT to learn more.

RSRRCT, great to have the chance to speak to you today! Tell us a bit about this 10000 Nights EP. Did you have Reload Records in mind when you made it?

I usually dont have any particular record label in mind when producing my music. The exception being if a label really likes a track and ask me for something else. The Yellowheads left some very kind words about my Fear No More EP on Say What?, and I had just finished up some heavier music and thought it may fit their label so I sent over a demo and they liked what they heard! I’m really happy to be on board though. Those guys are doing great stuff.

What is the story behind RSRRCT?

Well, I have been producing under various other projects for many years, but I came to a point where I felt as if I wanted to start fresh. I had the other porjects since I was still new to the game, and some of my earliest releases were just not the direction I felt like I was going musically anymore. RSRRCT became my new solo project and I chose the name because it felt like a sort of rebirth or restart for me. I also have a few other joint projects going for other genres as well, but RSRRCT is my sort of solo vision.

How important do you feel your move to Amsterdam was? What is it about the city that is so special?

Amsterdam was and is everything for me musically. When I moved here years ago I was still producing Trance music. That’s what was popular where I grew up at the time. I really looked up to artists that were home town heroes such as BT who was born just one town over from me. When I came to Amsterdam I got properly exposed to techno and fell in love immediately. I switched over to producing techno after attending just a few parties because it felt really fresh to me. Amsterdam also has an incredibly creative community of artists of all kinds and I find that sort of energy inspiring. Growing up I was the only one of my friends I knew producing music, so everything was a slow self-taught process for me. All of a sudden in Amsterdam, I was surrounded by people who were doing what I loved and making it their life and that really helped me develop as a producer

How have you found the past few months being in lockdown?

I’m really itching to get back behind the decks, but I don’t know when that is going to happen. I’ve just been working as hard as possible in the studio. I’m sitting on close to 50 unreleased tracks with a lot of fresh EPs on the horizon, so more or less just trying to stay productive.

Is there one club in particular that you’re most looking forward to playing at once everything returns to normal?

Probably the various venues in Koh Phangan, Thailand, where I spend each winter. Nothing beats a party on the beach surrounded by jungle and crystal clear blue water. Unfortunately, I don’t think I’ll be there this winter due to COVID, but patience is a virtue. I will be back eventually!

And what would your opening song for that moment?

Depends on the party and set time! That being said, I’ve been dabbling in more left-field intro type tracks in the studio for my sets so likely one of those.

What else can we expect to hear from you for the rest of 2020?

My next release is on Secret Cinema’s Gem Records. I’ll be dropping more specifics soon, but it won’t be a very long wait.

RSRRCT 10,000 Nights it out on Reload Records and available HERE