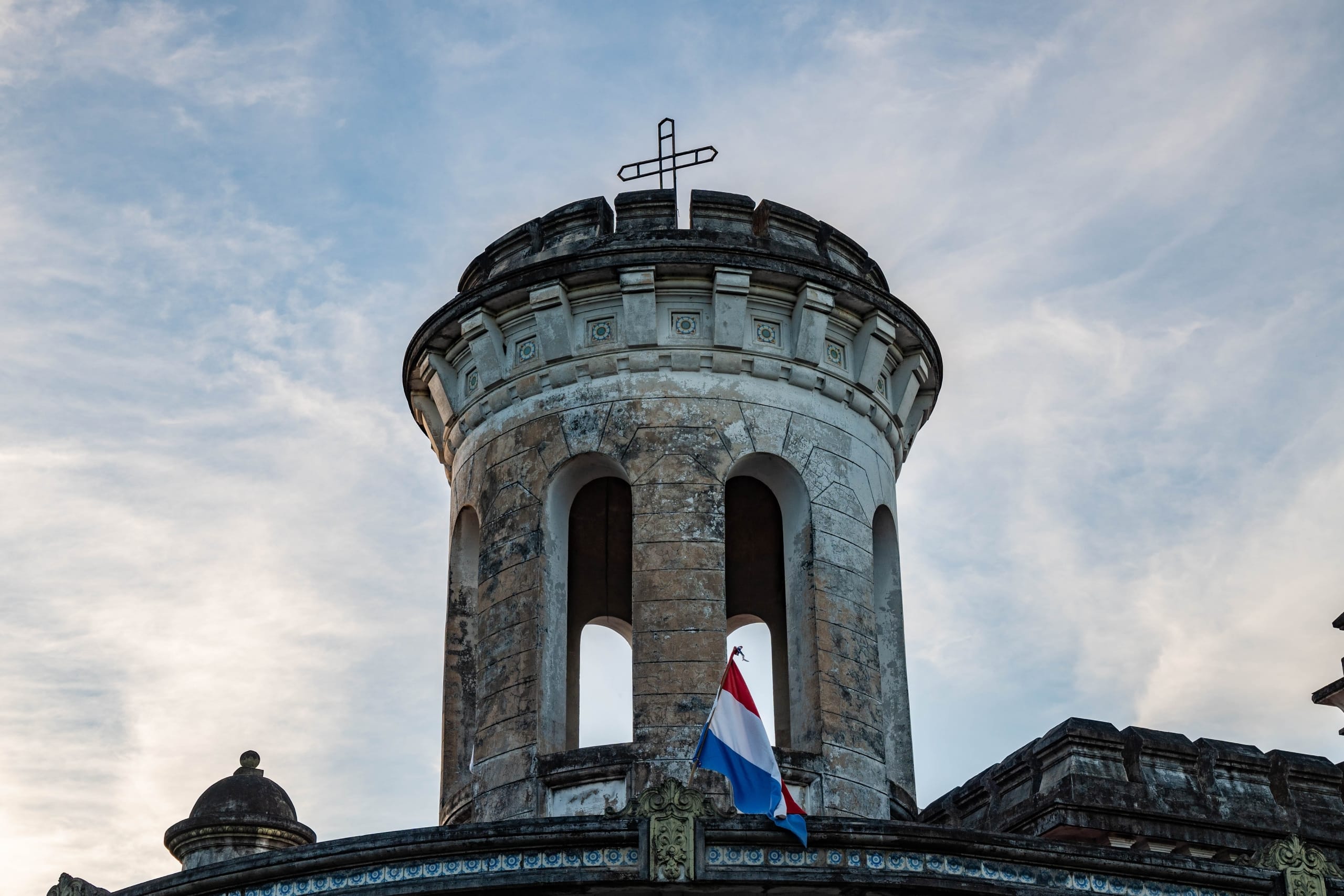 Landlocked and sandwiched between two of the continent’s largest territories and strongest economies, Paraguay is a good example of how geographic insularity and cosmopolitanism can be balanced, creating a fertile environment for vibrant nightlife and the culture that usually goes with it. Life hasn’t been exactly easy for its citizens in the last two centuries; the country became involved in a devastating war with Brazil, Uruguay, and Argentina in the 1800s, as well as weathering one of the many U.S/-backed dictatorships that characterized Latin American politics in the second half of the 20th century. For Paraguayans, music has always been an essential part of making the hard times bearable.

Like other countries where Iberian colonization generated a myriad of national identities through its amalgamation with native elements, linguistically, Paraguayan culture is marked by the coexistence of indigenous and Hispanic traditions (Guaraní and Spanish are both official languages). Musically, the absorption of external influences into a rich autochthonous lexicon took many forms in the past decades, from Paraguayan polka to Guaranía, the latter being one of the classic historical examples of a musical genre playing a quintessential part in the consolidation of national identity.

The predominance of U.S. popular music, from rock ‘n’ roll to disco, on the airwaves during Alberto Stroessner’s dictatorship set the aesthetic standards for what came to be the local music industry. “There were plenty of our own versions of Italo Disco and Hi-NRG playing on radio stations in the ‘80s,” says Cosmo Lopez, himself a cornerstone of Asúncion’s dance music history as a seasoned DJ, producer, and curatorial force behind LPZ Records. “Back then, the bands used to compete with each other over production resources, flashing their possessions—who could get the best instruments to perform or set up the most up-to-date studio. Everyone was always trying to ‘out-gear’ each other, and that was fun to watch.”

Democracy returned in 1989 via a relatively smooth transition, bringing with it more freedoms. Clubs found a more auspicious environment to thrive in the capital, Asunción, and venues such as Sequence became gathering spots for an emergent cohort of talent who are now the leaders of a new era in Paraguayan electronic dance music. Opportunities to perform—or even enjoy—the new kinds of dance music that were then becoming popular the world over were relatively scarce before this. Caracol remained the sole bastion of nocturnal entertainment for more than 30 years (it was demolished in 2020). In the subsequent decades, new venues started to open all over the country. Communities started welcoming the new revelers, and these artists found an audience and eventually success within and without the borders of their home country.