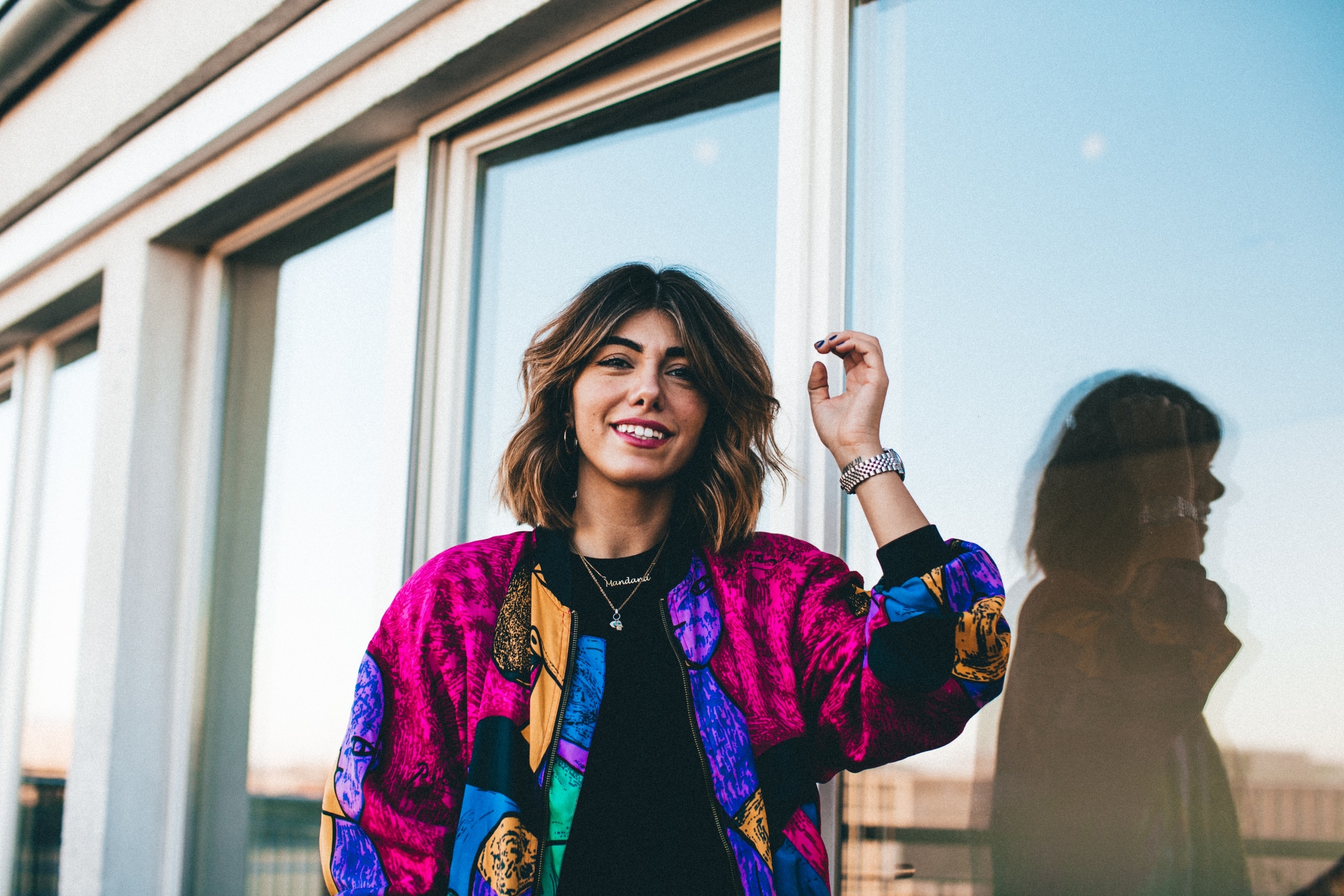 Following her inaugural release on Loco Dice’s Desolat imprint back in 2018, Belgian DJ and producer Mandana just stepped up to make her debut on Archie Hamilton’s Moscow Records with a killer four-track EP complete with a fantastic remix from man of the moment, Chris Stussy.

In 2017, Mandana performed alongside Loco Dice at Fuse and at label party “Desolat Serán Bendecidos” in Belgium. She was subsequently invited to play at the Desolat – Serán Bendecidos party in London in February 2018 and other parties followed. In 2018 Mandana played at Kiesgrube Open Air, supported Paul Kalkbrenner at Fuse, performed at Tomorrowland, BPM Festival for Desolat Seran Bendecidos, Hyte x Loveland ADE and many other big events.

6AM grabbed a chat with Mandana to learn more.

Good day and thanks for chatting with us! This is a loaded question these days but… how are you doing? With 2020 being such an exceptionally different year than any before it, I have to ask: how have the last few months been for you? Where did you spend lockdown and how did you keep busy and motivated?

Hello there, thank you for having me! My goodness, what a year. It has been so different from all the previous ones. I spent my lockdown in Paris working non-stop on my music, then afterwards I decided to go back to my hometown in Belgium to my family and friends until things got back to normal. I’m planning on returning to Berlin, most probably.

This year came after many others which saw you rise as an artist. Do you feel it has slowed your progress, or do you find some positives in all this?

There’s good and bad in both cases. Let’s say that in terms of my production skills, I’ve become much more efficient. I’ve had the opportunity to learn and improve many points and shortcomings. On the other hand, I really miss performing and playing.

Well, I see you have a very nice record coming out in August. Can you tell us a little bit about it?

Le Cockpit EP is my very first one. It’s my baby. I put my heart and soul into it and also a lot of time!

This one comes out on Archie Hamilton’s label, Moscow Records, and you’re part Russian. Nice coincidence! Jokes aside, how did you and Archie link up?

Nice one!! This said, I’m much more Azeri (from Azerbaijan) than Russian!

More seriously, Archie and I met at Marvelous Island festival in Paris where we were both performing. I was already familiar with his art but we weren’t acquainted personally. Later on, after bumping into him in a bunch of other venues, I realized he was so nice and we kept in touch.

I’d love to talk to you about your upbringing, especially as you have parents from different parts of the world, geographically and of course culturally. Where did you grow up and how as your childhood?

My father, who is Azeri, and my mother, who is Iranian, were both born in Iran so their cultures are a little bit similar. I had a very strict and conservative upbringing! I wasn’t able to touch the decks until when I was much older, even though it was my father who taught me a lot about musical culture. I was born in Brussels, Belgium and grew up there until I was 27 years old, then I decided to move to Berlin.

What were your first introductions to electronic music?

As I mentioned previously, it was my father who introduced me to the first techno, disco tracks and so on. But the first time I actually went to an electronic music event was in 2008 (yes, quite late!). It was “I Love Techno”, and I went there at the time with my first love (haha)!

What were you planning to do before you realized that the world of music production and DJing was going to be your passion and work for life?

I initially have a Master’s degree in Communication and Press. Afterwards, I worked as a sales representative in Belgium for a very large photo booths company. A normal life!

What other hobbies or passions do you have that aren’t music-related?

Art, I love to draw! It’s part of one of my passions, including of course cooking. I also love to cook.

What’s the one country you hope to play in some day?

If you could share a studio session with any other artist in the world, who would you pick and why?

(laughs)… Ricardo Villalobos. No reason needed, I simply would.

If you could play b2b with anyone in the world, who would you choose?

I’ve got a few artists in mind but I’d got for Sonja Moonear.

Eaten? Many things! Come into the kitchen with me, I’ll give you a taste of my cooking!