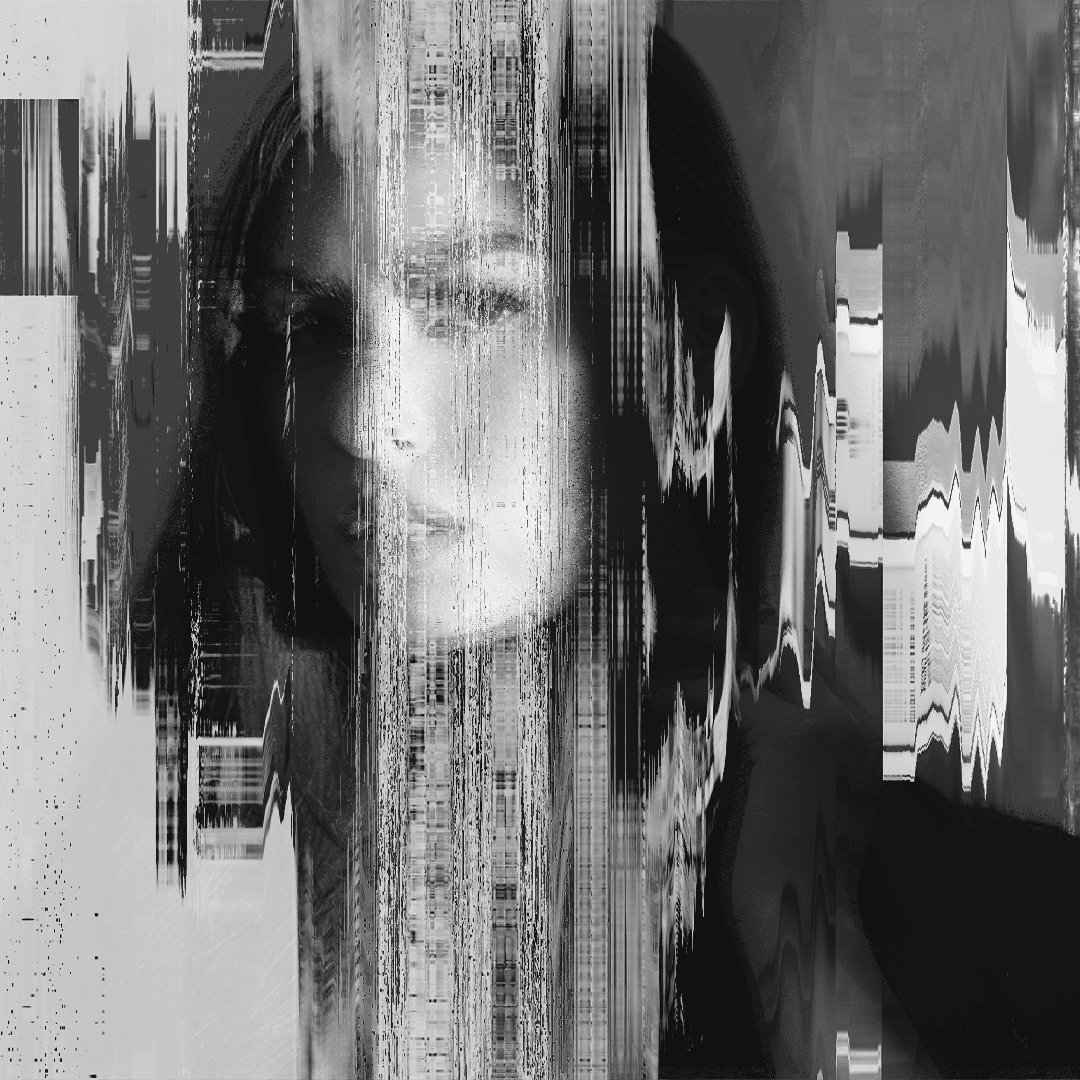 Emptyshell just made her debut on Crisis Of Man with The Same Dream, including remix support of the title track by label boss Selective Response.

Something of a mystery still, Emptyshell is taking her very first steps into the production world and we are incredibly proud to be able to offer her a platform, but if her recent bootleg of Andrew Bayer and Matt Lange’s ‘In and Out of Phase’ is anything to go by, she has a big future ahead of her.

I grabbed a conversation with Emptyshell in an attempt to discover who is behind the mysterious veil that this first release has been shrouded in.

Thank you for taking the time to talk to us and congratulations on the amazing release on Crisis Of Man! First thing first, what’s your name, if you’re up to divulging it?

Hey! Thank you, very excited about the release. Sure, I’m game, it’s Shelley.

I know the Emptyshell project is shrouded in some mystery. Where does the name come from?

It was given to me by the founder of Crisis Of Man, Selective Response! I’m pretty sure he was trying to hurt my feelings but then it turned out to be a name that resonated with me, so it stuck!

Is the mystery surrounding Emptyshell intentional? Why?

Not necessarily intentional. It’s just the art direction that is meant to be puzzling and eccentric. If someone wants to go and find out who I am it wouldn’t be difficult but I’m not pushing it either.

Where were you born? And are you still living there?

I was born and raised in lovely British Columbia, specifically Vancouver. I no longer live there but I still enjoy visiting when I can to see the ocean and mountains.

So, where are you now?

Can you tell us a little bit about your journey growing up and how it brought you to discovering electronic music and then the harder/darker sounds?

Growing up I played a lot of video games with strong audio soundtracks accompanying them. An example is Ghost In The Shell for Playstation released in 1997. That soundtrack featured artists such as Takkyu Ishino, Derrick May, and Joey Beltram. I would play the game just to listen to the music from them! I was introduced to harder/darker sounds initially. Now I’m going back to my roots and expressing it through my music.

You list ravecore, hard trance and hard techno as your sounds. Is it really all three within your productions and performances and do you have a favorite?

Yes, I try to mix it up when producing. Maybe I’m in a more melodic mood and as a result, the track I’m working on is more emotive. Other days I don’t want to feel anything at all, so I throw together aggressive drums and white noise hits. Or perhaps tip my hat to the old school, so I’ll produce a full-on rave track to honor that sound I grew up with! I don’t have a favorite it depends on what I’m infatuated with now.

Who are some of the artists who influence your sound today?

Slam, Perc and Ferry Corsten. At least one of their tracks is in rotation as a reference because of the sound design and production value.

How did you discover and get in touch with Selective Response and his Crisis Of Man label?

Well, like all upstanding and disastrous friendships we met at a party! (laughs) Seriously though we met at EDC, it was evident that we both shared a passion for music, and he became a confidant. I started sending him demos until we had one that fit the label.

That’s cool, love how it just happened so naturally. How is the local music scene where you live?

Hmm, well usually Toronto has a healthy and thriving scene. As of right now (what’s the date? June 29th, 2021) Toronto is still heavily restricted, so parties, outdoor events, gatherings are at a halt. But hopefully not for long because people here love to go out.

What are your goals with Emptyshell?

I definitely want to release on a few more labels that I admire. I also want to be playing producer sets at shows, so I’m only spinning my own tracks. This way I can provide my listeners with exclusive content and performance from my heart.

Let’s talk about the release. Can you tell us a bit about your thoughts on the tracks specifically and what they mean to you?

Oh sure, yeah, the track “The Same Dream” started off with me hearing this vocal bit. Her voice was ethereal and elusive, I knew right away I wanted to use it. From there this percussively driven track with a mischievous synth was built around the vocal chop. Sometimes you just got to wait for the right sound to inspire you.

Where did you produce them and what software/hardware did you use?

Mostly in-the-box producer but I do incorporate gear. The Moog DFAM is an essential tool for me especially when it comes to drums. It’s not really classified as a drum machine, it’s more than that. It provides me with these interesting microtonal options that add variation each time I use it. I also have a Korg MS-20 mini which I love. Somedays I’ll just hit record, start playing, make weird and awesome stuff and keep all the sounds in my own sample pack to sprinkle in my productions.

We now know of you as a producer. Are you also a DJ or live artist?

DJ. Actually, started out as a DJ, which really helped me as a producer because I understood what sounds resonated with people. The reaction you get from a crowd is vital.

What is one thing not many people know about you, including those who actually KNOW you?

I wrote a novella under a pen name.

Last question When can we expect more Emptyshell goodness? What else do you have on the horizon?

Last answer: Very soon! I have some mixes coming up and new music on the way. Parties in the near future where I’ll be playing open to close sets. Looking forward to it!