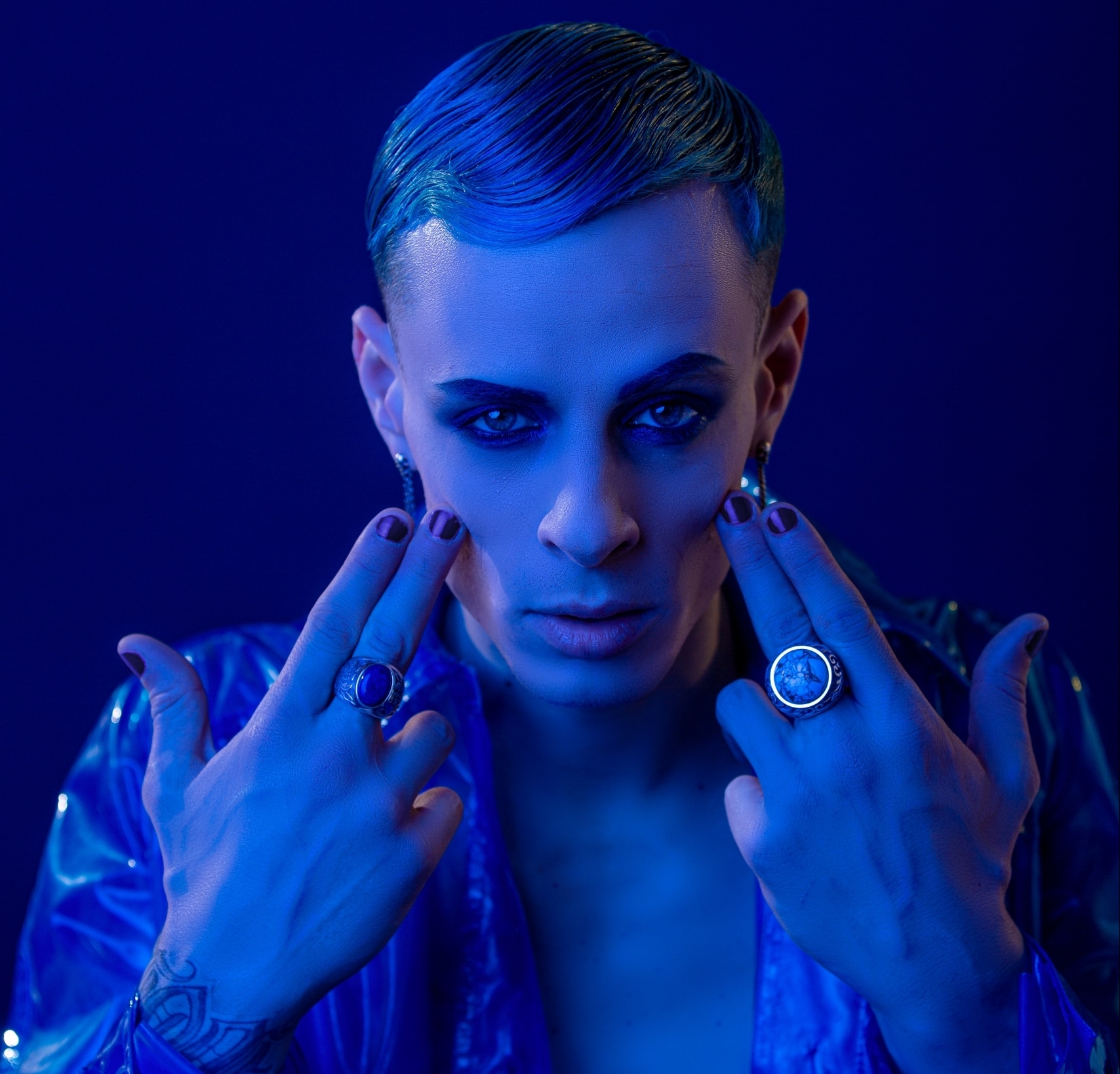 Following on from his huge remix of Elderbook’s smash “Back To My Bed” late last year, Multi-Platinum artist Boss Doms once again unites with Australian talent Kyle Pearce, for his latest smash, “Pretty Face,” out on Warner now and available here.

Having already made waves within his home country of Italy Boss Doms aka Edoardo Manozzi has fast become a one-to-watch on the global dance scene. His single, I Want More was supported by Pete Tong on BBC Radio 1, and even went on to be remixed by heavyweights such as HOSH, Darius Syrossian, Piero Pirupa, Havoc & Lawn and Christian Nielsen.

What’s more, he too took the role of remixer as he put his own stamp on Benny Benassi and Jeremih’s heater, LOVELIFE, as well as uniting with fellow Italian Achille Lauro for a remix of Elderbrook’s huge single, Back To My Bed.
As well as millions of streams and huge support from the dance scene, Boss Doms also brings an artistic punk glam aesthetic to the world of dance. With previous collaborations with the likes of Gucci, Moschino, Richmond and Fausto Puglisi, Boss Doms once again brings another element of art with the release of Pretty Face in the form of the “The Pretty Face Installation” last week.

With Boss Doms’ giving fans a full 360° experience of the track with mind, body and heart, visitors were encouraged to focus on multi-sensory as an alternative way to listen to the song. In addition to hearing a preview of Pretty Face, fans were invited to reflect on the importance of themselves, causing them to acknowledge how we all are pretty faces in an increasingly distant society, particularly during times of covered faces. Complete with mirrors, robotic voices and natures background sounds, Pretty Face, Boss Doms and the installation aim to bring a sensory experience that expects fans to focus on being themselves.

We had a virtual chat with Boss Doms to learn more about who he is, as a person and as an artist.

Hey Boss Doms, for those who don’t know about you, can you please tell us a bit about yourself and your music?

I’m an Italian multi-platinum producer. I started my career as a DJ/producer but I found success in Italy making urban music and collaborating with the biggest Italian acts. Now my solo project is my only focus. I’m back to making what I love the most: electronic music.

Who do you take inspiration from?

What have you released in the last year?

I released ‘I Want More’ and ‘Pretty Face’ featuring the super talented singer/songwriter Kyle Pearce. I also remixed ‘Remember Me’ by Alex Gaudino, Back To My Bed by Elderbrook and ‘Lovelife’, Benny Benassi’s latest banger in collaboration with Jeremih

You just dropped a ‘Pretty Face’ with Kyle Peace, what can you tell us about this?

Pretty Face’s a track that I’d define as more chill than what I used to do. Very abstract too. It’s been such a pleasure to collaborate again with Kyle, he’s a good friend and I have great respect for him as an artist

The ‘Pretty Face Installation’ took place just before release day. Can you explain the concept and why you put this on?

I didn’t want to be in the spotlight ‘cause, as I said, the track’s very abstract. I decided to put the listeners at the centre of the attention. I recorded their spontaneous reactions while they were listening to Pretty Face for the first time. I saw surprise, delusion, excitement and even some tears. They were inside their own club, alone with the music.

The remix package is huge for this, how did you come across Undercatt, Astrality and 1979?

Astrality and 1979 are my friends. I worked with them for a while and I believe we’ll release other collaborations in the future. I met Undercatt while they were remixing my track and it’s been love at first sight.

there anyone else you’d love to work with in the future?

As well as releasing music, you also have a huge presence in the fashion world. Who have you collaborated with?

Is there anything else you’ve been up to in lockdown?

It’s been great to stay with my daughter, touring and going to the studio always keep me away from her for weeks. During the pandemic we’ve been together, I believe every situation has its positives.

It’s no surprise that your music is huge over in your home country Italy, but what do you hope the future holds?

My true path has just begun. My real goal has always been to play at big festivals, like UMF, Coachella, EDC, Burning Man. From now on that’ll be my main focus, I want to bring my music outside of my country.