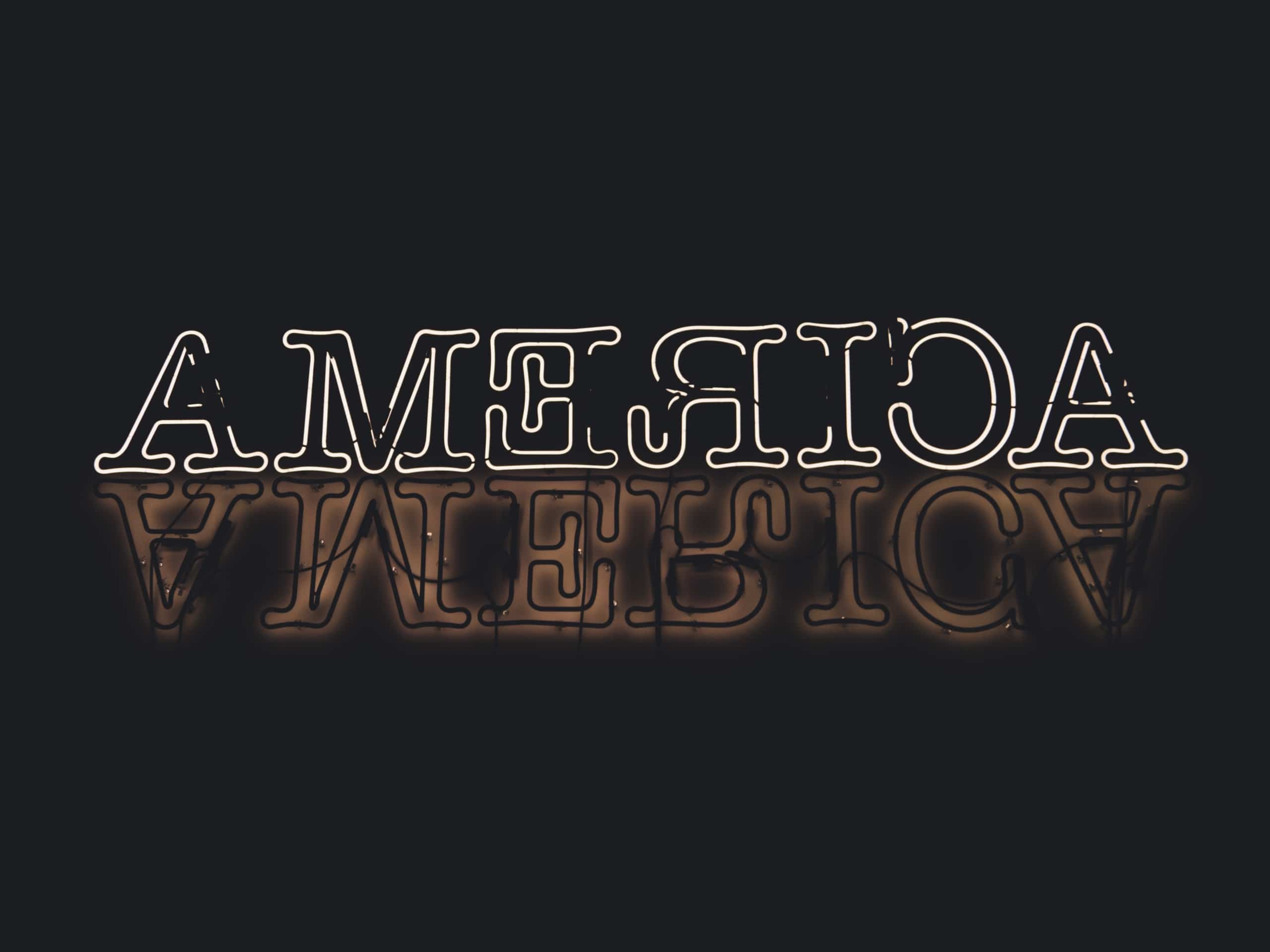 If you live in the United States of America, you might be well aware that the demand for techno in the country has been on the increase. Although the general population throughout America still tends to listen to more mainstream sounds, the boom of EDM is slowly churning out more and more techno and house listeners, especially as fans begin to dig deeper for their music fix.

When artists, their manager and/or agent begin scheduling and booking tours in America, many tend to focus on the major cities such as Los Angeles, Chicago, Detroit, New York, Miami, and San Francisco. Although these cities might have a larger selection of venues as well as promoters, there are many other cities throughout the U.S. that are booking international techno, tech house and house acts.

When routing a tour through New York City, one can also look towards Boston and Philadelphia as well as Washington D.C., but it can be easy to miss options in states such as New Jersey and Connecticut. One might also consider places like Baltimore and even Raleigh-Durham and Charlotte, North Carolina., all locations that do have an existing scene albeit smaller. The same can be said of a state many often never think of when talking about techno and house music: Tennessee.

One city that is often overlooked but that has been booking techno acts for quite a while now is Atlanta, Georgia. Artists such as John Digweed, DVS1, Butch, Victor Calderone, and plenty more have all been booked in Atlanta in recent times, with warehouse events taking place and running until 6am.

It may come as a surprise, but Room 930 in Hartford Connecticut has featured Danny Howells, Roger Sanchez, Hernan Cattaneo, and Chus & Ceballos in recent times.

While Miami is highly recognized as a hotbed for house, tech house, deep house and is rising in techno events, many fail to realize that Orlando, Tampa, and even Jacksonville have book techno and houseacts in the past. Doorly and Matthew Dekay have played at Myth Nightclub in Jacksonville this year and Mr. V, Joel Mull, and Doc Martin have all spun in Tampa over the past few years.

Elsewhere in the South is New Orleans which, although small, does have a techno and house scene. Texas is not only home to South by Soutwest in Austin, but boasts a healthy scene for techno and house in markets such as Houston and Dalla. Arizona is on the rise too, especially in Phoenix where we have seen a rise of techno bookings in recent months. 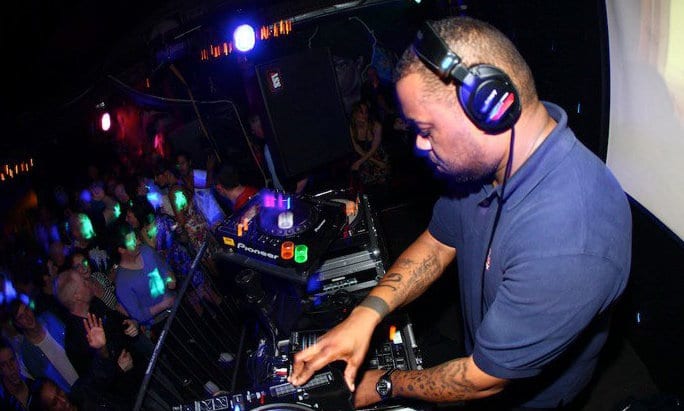 Although we tend to put a heavy focus on Los Angeles and San Francisco in California, San Diego also has quite a healthy scene for techno and electronic music with CRSSD Festival taking place there twice a year and venues such as Spin, Bang Bang, Kava Lounge, Casbah, and World Beat Center all hosting events. CRSSD’s mother company FNGRS CRSSD hosts most of the events in this market, but there are many other players and promoters doing their part to keep the scene flourishing.

Head up north from California and you have both Portland and Seattle, cities with rising techno and house scenes and with promoters putting in serious work to host internationally renowned talent regularly. We noticed Sleeparchive was booked in Portland right before NYE, while the city’s No Vacancy venue has booked acts such as Rodriguez Jr., Weiss, Vanilla Ace, and plenty more. Seattle used to be the home of Decibel Festival, whilst clubs such as Kremwerk, Re-Bar, and Q Nightclub book touring acts regularly. Kremwerk in particular has seen the likes of Pearson Sound, Totally Enormous Extinct Dinosaurs, Silent Servant, Carlo Lio, I Hate Models and Plastician in recent months, with Regis a noteworthy forthcoming guest.

When looking at the Midwest, Chicago and Detroit always come In mind but Minneapolis has been the home of a healthy rave and techno scene since the ’90s, and is by no chance the hotbed from which some of the world’s best techno acts launched their careers. Think Dustin Zahn, Kyle Geiger and the mighty DVS1 as examples.

Last but not least we have both Denver and Las Vegas. Both have been hosting more “underground” sounds over the last few years, with Las Vegas on the rapid rise with a booming tech house scene and the occasional techno show. 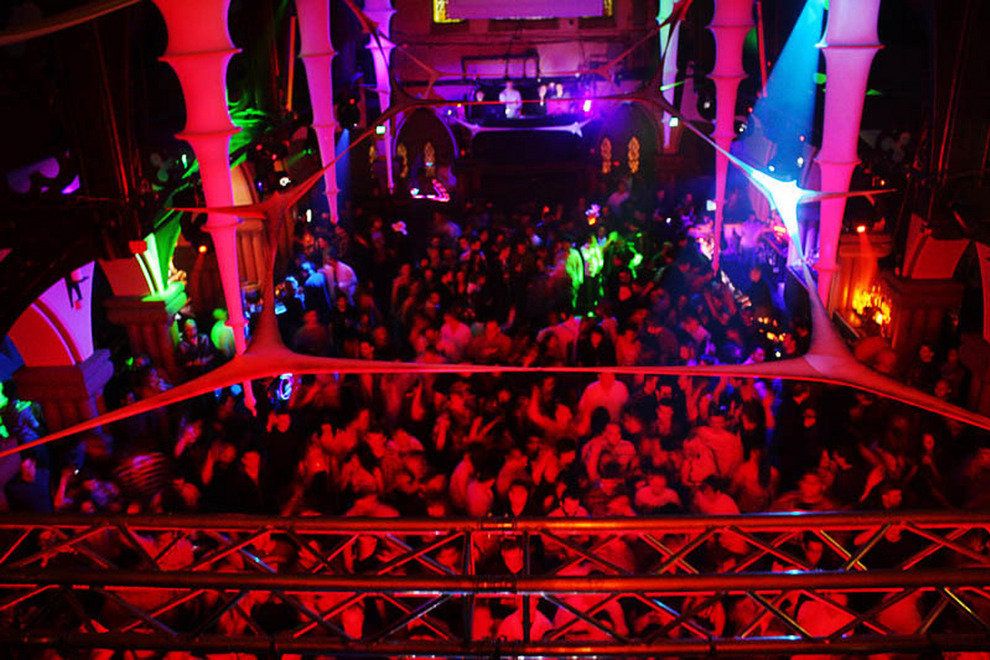 Although the techno market in the States is still not on the level of Europe, the genre is definitely on the rise and alongside it are the more listened-to house, tech house and deep house genres.

We have been seeing more and more artists hopping over the pond in recent years, yet oftentimes they are only playing a couple of dates per year, omitting key markets where they could be playing gigs and nurturing their fanbase. With the rising costs of the visa process as well as the costs for flights and added expenses, it would make sense to put more focus on spreading out dates and ultimately expanding one’s relationships and following throughout the states. Considering that the U.S. is home to 325 million people, putting forth a heavy focus on the U.S. is essential to propelling one’s career in a market on the rise.

For more in on expanding one’s reach in the US as well as how to obtain a US work visa, e-mail info@6amgroup.com.