Last year, Discogs launched VinylHub, a database documenting vinyl record shops around the world for those oft times when your wanderlust and crate-digging overlap. We are pleased to announce that VinylHub has received a major site overhaul, relaunched as a catalog of, in addition to record shops, pop-up stores, one-time vinyl sales, and noteworthy defunct shops. As if that all wasn’t enough, Discogs has announced that they will be launching their new iOS and Android app next year. 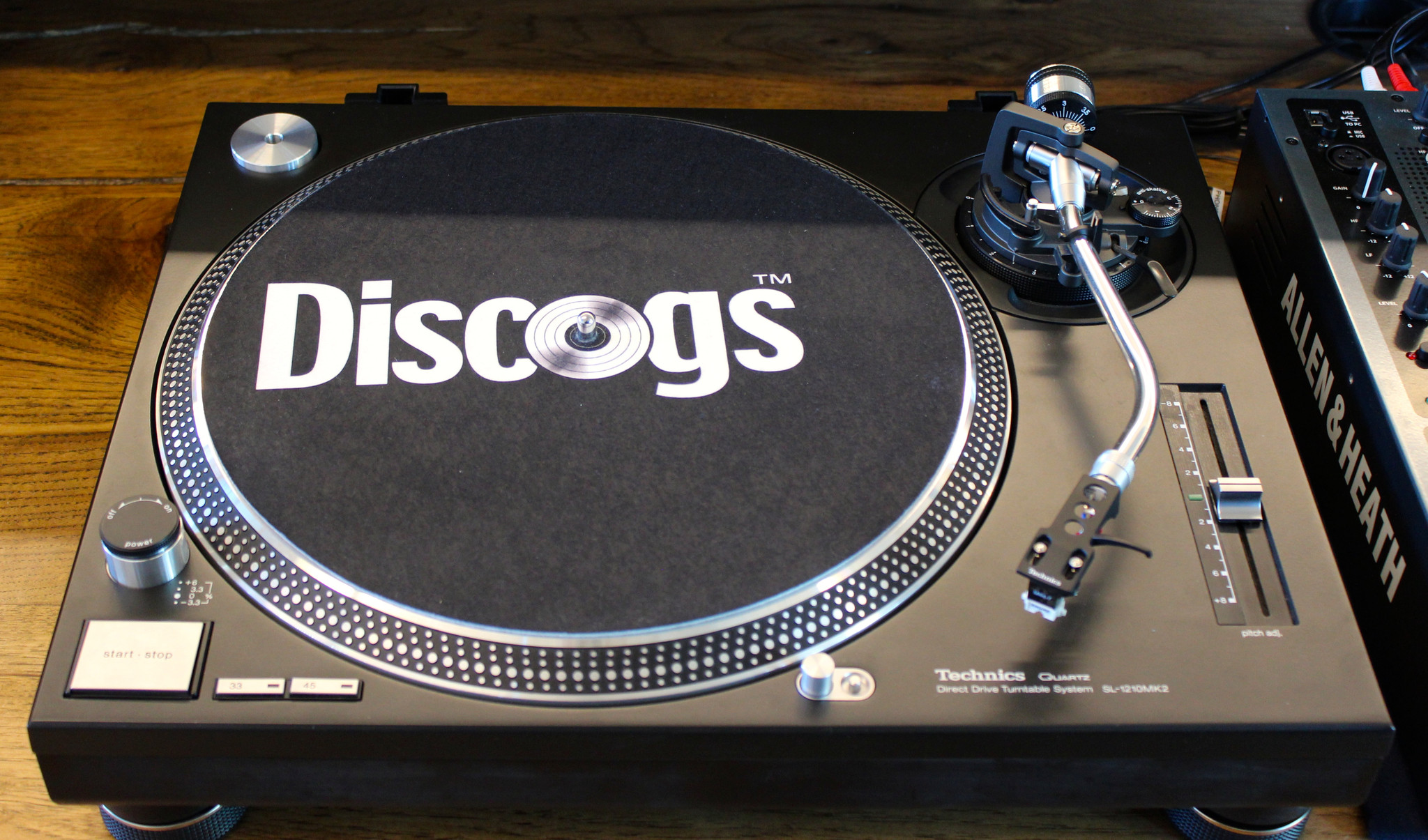