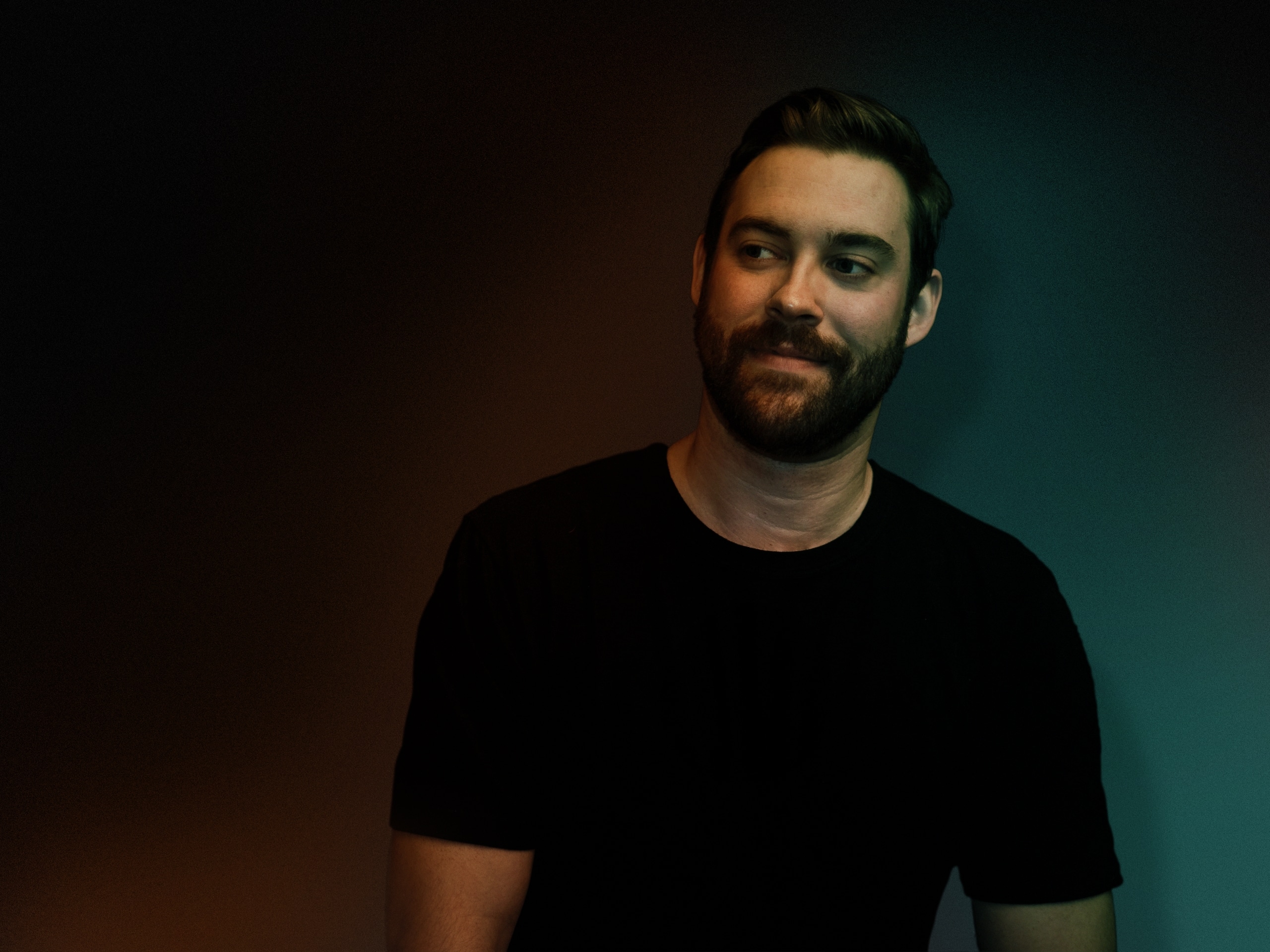 Steve Darko has earned acclaim as a new favorite among the DIRTYBIRD flock—but his story runs much deeper than that. Through Midnight Swim, his first studio album project, he ventured outside the box that many fans have placed him in. But more importantly, the LP and its eclectic range of underground genres and styles serves as a crucial chapter in the Claude VonStroke-led label epoch, which sees DIRTYBIRD returning to its roots of cutting edge and dynamic curation. The two artists’ collaborative track on Midnight Swim speaks to this revived ethos, as do pieces like “On My Own” with Rachel Alix, and the left-leaning “Euclidean Dreams” and “Love100.”

Beyond his artistic endeavors on DIRTYBIRD, Steve has been a longtime industry professional behind the scenes. He’s served for years as a software developer at the well-known audio institution iZotope, where he develops plugins that plenty of producers use today. Not to mention, he’s got prolific studio experience that includes mixing as mastering experience. This crucial work experience has played a part in his musicianship over the years, while also giving him the means to pursue the artistic side of his career the way he sees fit.

We wrangled Steve Darko ahead of Midnight Swim’s release on DIRTYBIRD to dish out some tech tips from his years spent on the job and in the studio; read on for prime lessons on fine tuning your own productions.

There are no rules in music and that’s the beauty of it. If you ever think “maybe I shouldn’t use this sound because it won’t sound like other records on xyz label or my favorite producer”—do it anyway! Hearing a new type of sound or style of music is so inspiring and exciting for both the creator and the listener and it will help you stand out from the crowd. On a similar note, try making something in a wildly different tempo than what you normally work in. This has helped me fall out of creative slumps and think differently about the “normal” style of music I make on numerous occasions.

Save all of the sounds you make

I do this in Ableton by saving an Instrument Rack that groups together the sound source (synth, sampler, etc) plus any post processing I’ve applied afterwards. I always try to keep these organized by type in different folders (basses, leads, kicks, subs, FX, etc) for easy access.

This is crucial for a few reasons:

It will help you establish your own unique sonic palette and character by reusing sounds you’ve used in previous records.

It will help you work quickly. Having a bunch of polished sounds at your disposal makes it much easier to finish tunes without getting lost in the weeds tweaking away on patches and processing.

It will keep you inspired while you’re writing. Being able to immediately add a new synth line that already sounds perfectly nasty will get way more adrenaline flowing than loading up an init patch.

Distortion and saturation are the fucking best, but easy to overdo

I use distortion and saturation all over the place on my productions—it’s a great way to add some extra grit and character to virtually any sound. For general “fattening” I typically use several distortions arranged in series with more subtle settings—either the drive on the distortion is fairly low or it’s cranked up a bit and the dry/wet mix is dialed back around 10-20%. I’ve found that this results in a larger, more harmonically rich sound without getting things too harsh. A few of my goto plug-ins for doing this are iZotope Trash 2, Soundtoys Decapitator, and Ableton’s built-in Saturation effect.

Alt Solo on EQs is a godsend

As I mentioned above, distortion and saturation are amazing, but they can also accentuate harsh sounding frequencies. A common way to address this problem is by using an EQ to reduce the loudness of the audio signal at specific frequencies, but this can lead to another problem where too much of the character added by the earlier processing is lost.

My favorite way to solve this is by using Alt Solo. This is a feature where you’re able to hold down the alt/option key, then click and drag the cursor across the frequency spectrum and only hear frequencies in a very narrow band where the cursor is pointing. Using this, you can pinpoint exactly where the harsh or painful frequency is and make a narrow cut (highish Q value around 4 or so) with a bell shape on an EQ. This is easy to do with any iZotope EQ such as Neutron, but you can do something similar by pressing the “Audition Mode” button (headphone icon) in Ableton’s EQ Eight and dragging a bell band around.

Compression can be useful, but you should know exactly why you’re using it

Compression is one of those things that lots of budding producers like to sprinkle all over their projects for no good reason because it can make things sound louder and louder things sound better to the human ear. I did this. I imagine a lot of people do. The downside to doing this is that you can run the risk of killing the dynamics, punch, and general character of your song. My rule of thumb for compression: if you don’t know whether or not you need it then you’re probably better off leaving it out.

One specific use case where I almost always use compression is on raw lead vocals that I’ve recorded (keep in mind that vocals from Splice or a sample pack are probably already compressed). For this case, the goal is to have the vocals be intelligible and impactful throughout the entire song (i.e. not buried in the mix, but not overly loud). A compressor can help achieve this by reducing the level of the vocal when it is too loud, then bringing the entire level of the vocal track up so that it is easily heard. The exact compressor settings are really dependent on the specific vocal, but some rough settings that could help achieve this are 3-12ms attack, 10-40ms release, 2:1-3:1 ratio. The threshold level is completely dependent on the input level – you’ll want to set it so that compression is happening.

A great tool to assist with vocals is the Vocal Assistant functionality in iZotope Nectar, which dials in compression settings for you based on the level of your specific vocal and some desired character settings.

Pick one softsynth and master it

My personal choice is Serum. I’ve been using it for years and I’ve found that it’s very well designed, the filters and oscillators sound great, and it has basically all of the functionality I’m ever looking for in a synth. Whether you’re using Serum or one of the other dozens or hundreds or thousands of softsynths out there, I recommend picking one to start and learning it inside and out. Being a master at one synth is going to allow you to get far more creative than you would get being slightly familiar with ten.

Your Artist Journey starts with ArtistMap. Develop the mindset, discipline, and strategies on becoming a professional electronic music artist in today’s environment.

Steve Darko Midnight Swim is out on DIRTYBIRD and available HERE