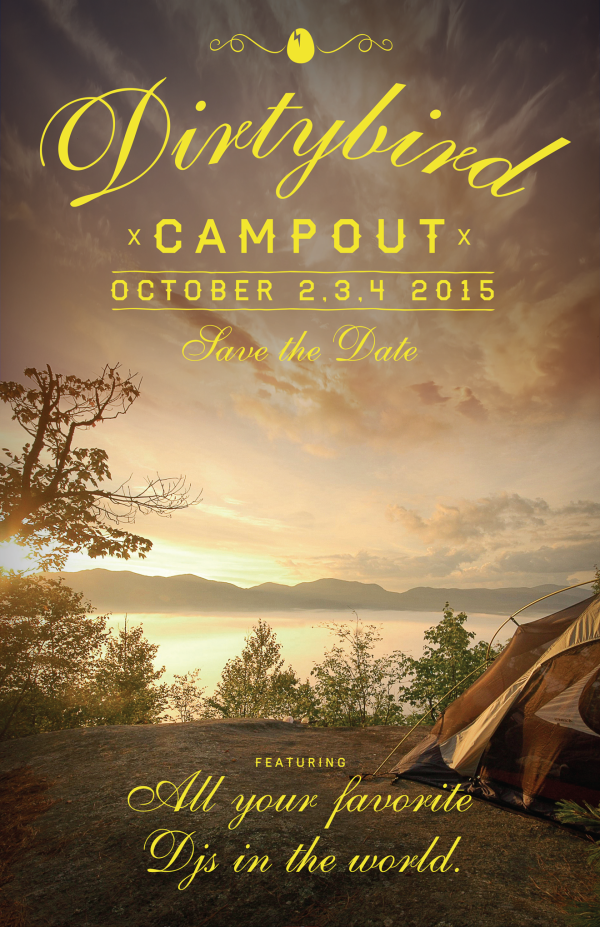 Dirtybird label boss, Claude Von Stroke, hinted on his facebook page yesterday that a Camp out gathering is in the near future promising to showcase “All of your favorite DJs in the world”, a bold statement that’s creating a rapid buzz.

Not much has been leaked about what this camp out will entail nor where this will even take place, but speculations are hinting either somewhere in the Bay area (Headquarters) or right here in Southern California as weather could be more favorable in early October.

After seeing success on their world renowned Dirtybird BBQ, it seems the Big Bird is taking ventures beyond his own backyard and in to the wilderness. Keep an eye out for this one, a weekend camp out with Claude Von Stroke and his talented friends sounds quite enticing as one fan’s comment basically summarizes it all….”shut up and take our money”.