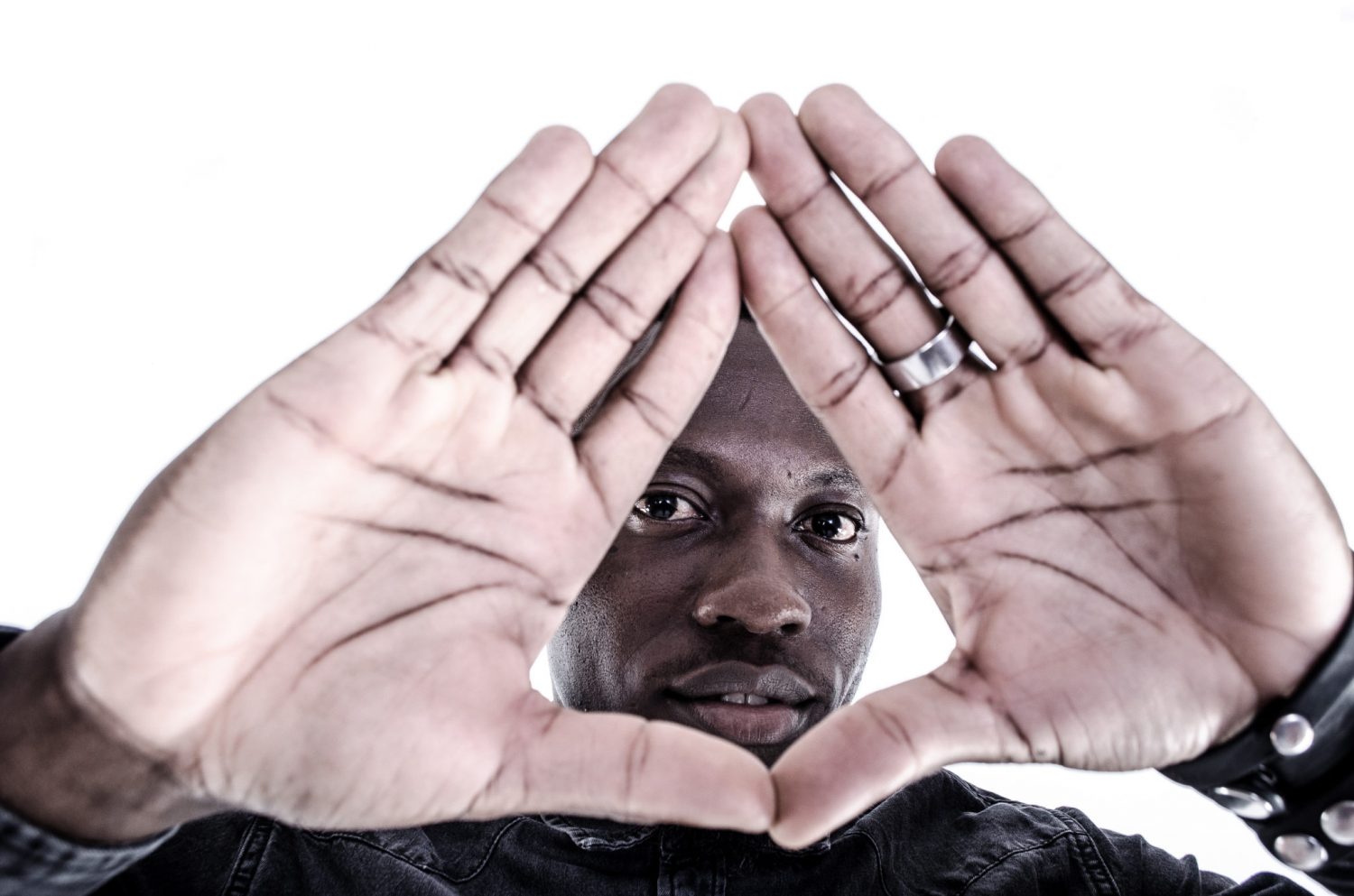 South Africa’s Vanco is one of the hugely talented new wave of producers turning heads across the globe with their fresh Afro House sounds.

6AM touches base as he gets set to release his new Reflections EP on Afrocentric.

Hi Vanco, it’s a pleasure to chat with you today, how’s 2018 been and what have been your highlights so far?

House music still lives and I’m grateful! My best highlights so far have been my first album launch at Great Dane club, the atmosphere was amazing and it’s always a blessing to have a full house cheering and dancing to the music we make. Also my gig in Swaziland recently was also an awesome experience, I really enjoyed it.

What turned you on to making house music?

I was exposed to music at a younger age by family members. I just felt so connected to music that I got hooked on the idea of music creation as well as spinning records and loved the way I could connect with people and share happiness through music. House Music is a powerful medium and it makes me a happy person too.

Who are your biggest musical inspirations?

I actually listen to a lot of artists from different genres, Pharrell Williams, Ray Charles, Louie Vega, Rocco, Osunlade, Oskido and Pablo Fierro, among others too.

A birdy tells us you used to be a dancer?

Before I started making productions, I was a Pantsula dancer with peers from my neighbourhood. Panstula is a South African style of dance where people express themselves freely and happily dancing to different kinds of genres but, mostly Kwaito and other local dance tunes. I’ve still got some moves here and there! hahahaha

What was your first record release and was it difficult to get your first break into the music business?

My first official record release was tilted ‘Regeneration’ on Sounds Different in 2015. To my surprise it became number 1 on the Traxsource Afro House top 100 chart, top 5 for about a month, was also in the top 100 best house music tune of 2015. At that time I had no idea how big Traxsource was and the track got immense love from a lot of djs, including Osunlade who listed it as number 1 in his chart.

You’re new Reflections EP is dropping on Afrocentric Recordings, including a remix from John Tejada, Cory Centric and Pablo Martinez, what we can expect musically?

I am so excited about this EP, it has diversity in terms of the sound and approach. John ‘s remix of ‘Lutho’ is amazing with real Techy feel, full of simple and catchy sounds. Cory‘s remix is awesome packed with great Afro sounds that bring the feeling home here to Africa. Pablo’s remix is also brilliant, it feels like a bridge between Cory’ and John’’s remixes with a nice balance of Afro & Tech sounds. I’m really grateful for how its all turned out and its an honour to have them remix my songs.

You’ve worked with singers Njabulo She and Thandi Draai, how did you link up with them?

I met Njabulo Seh at my social basketball practice in 2016 and we just spoke about music in passing. We only had the chance to get into studio recently last year to record one evening when we didn’t have basketball practice. I was astonished by the session we had, it was one of my most memorable nights in studio so far. I have known Thandi Draai since I began to learn how to produce music. One evening I visited her studio and I played a few beats to which she just nodded her head without saying much. After hearing ‘Walls’ instrumental she just grabbed the track from my usb and a couple of days later sent me her brilliant vocal recording.

How do you typically go about writing a track and what inspires your music?

Life experiences inspire my music. I am not the best music writer and always learning new things, but sometimes I zone into the moment and a lot of ideas come up. I share ideas with vocalists and
music writers until I get to a point where I can visualize a quality song and production.

Do you have any plans to make an album at all?

I dropped a compilation album last year VancoMuzik Volumer 1 and it’s is doing well so far. However, I plan on dropping a full artist album next year titled ‘Innovation’ which I’ve already started working on.

Is there anyone you’d like to collaborate with, or do you prefer to fly solo?

I am actually a versatile person when it comes to music. I would love to collaborate with artists from all kinds of genres such as Pharrell Williams (Funk music producer), Jamie Fox (RnB singer), Ringo (Afro Jazz singer), Salif Keita (Afro Jazz singer), Louie Vega and Carl Cox.

My first gig was at the University of Witwatersrand in 2013 at a place called BAQT and I was so nervous that night. I got a prime slot and it was a full house, I could not mix the second track well and “played horses”. It was so embarrassing, but somehow the crowd didn’t pay much attention. I left the scene after that incident, could even finish my set and went back to practice the following morning …hahahahaha

As a DJ, tell us about your sound and why we should come and see you?

My sounds incorporate Soul, Tech, Latin, groovy elements and are mostly dominated by Afro vibes – it’s a Vanco experience with music that has a great energy.

Out of all the places you’ve Dj’ed, what has been your favourite gig so far and where would you most like to play in 2018?

Swaziland has been the best so far, the response was so warm and amazing with every dancing and enjoying my vibe. I would love to play at the Spring Fiesta in South Africa and a big party at Amsterdam Dance Event.

‘London Roots’ by Louie Vega, it’s a big sing-along track here in South Africa, a bit like a national anthem! it’s so amazing when you play it for the masses as they even add their own harmonies to the song … What a BOMB !!!!!!!!!!!!!!!

What do you most like and dislike about the current house music scene and what would you like to see change?
Honestly my head at the moment is in a different space where it’s all about moving forward. I am loving the growth within producers especially the new generation. Gqomu is the highlight of everything at the moment for me, because it’s an organic genre from South African and its receiving immerse love from the world ….. what a time to be alive.

What else is going on for Vanco that you’d like to tell us about?

Apart from working on my new album, I’m always on the move and I look forward to seeing some of you in your city soon.