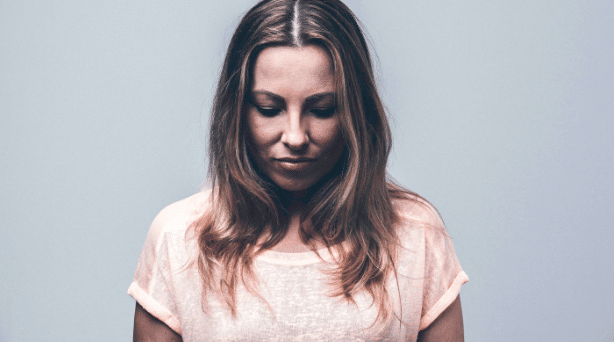 Barcelona’s Paula Cazenave has recently dropped her latest EP on her own Combine Audio, and it has been turning major heads since.

Crazy Trip features two originals from Paula, with each also getting a re-work by Ben Sims. After her Wildlife EP, the latest appearance on her own record label, Cazenave has produced two new cuts: a stripped version of her famous “Picky Pigeons” plus an entirely new track dubbed “Crazy Trip”.

Paula Cazenave has been producing techno for over 12 years, her name appears on labels like Beat Disaster, Patterns, Basics, Special Series, Audio Family, Ak-Recordings, Amigos, Wild, Different Is Different Records and more. She started her career in 1996 and has played in the most important venues and festivals of Spain, Europe and South America. To name a few: Awakenings, Aquasella, Dreambeach, F135, Fabrik, Metropolis…

We caught up with a busy Paula to discuss the release and what she has been up to recently. Check it out below and make sure you head to Beatport to get yourself a copy of Crazy Trip.

Hi Paula, it’s great to meet you and have you chat to us today, how has your summer gone?

Summer is always nice especially for the label, Combine Audio. We started the summer with a showcase at Sonàr Week in Barcelona with artists from the label like Patrik Skoog who appeared on the last release which was out the last week of August and also good friends and artists like Nuria Ghia, J-Dam, Karolina Karlova and Ariz.

In July we had a release by [ Wex 10 ] which was pretty awesome too, it was charted top of the Hype Techno on Beatport. We are getting pretty good feedbacks and top DJ’s have been dropping the tracks all over the big festivals so I guess that’s a good sign. Nice to watch it grow step by step.

Regarding gigs, I closed the festival season in at Amanecer Bailando in Madrid with a monster line-up (Jeff Mills, Luke Slater, Ben Sims, Octave One…) This was a huge honour for me because that festival has always held a special place.

You’re based in Barcelona I see, have you always lived there, and what do you like most about the city?

I was born in Donostia-San Sebastian (Basque Country) but I have been living in Barcelona for the last 14 years, and I still have the same feeling since arrived here the first day. I love this city, the vibe, the eclecticism of the culture, the people, the weather, and most important, I met people who are very important in my life here.

Your label Combine Audio looks like it’s getting into a good swing after just releasing the eleventh EP by Patrik Skoog, what inspired you to launch it and where do you want it to go in the coming years?

I’m very happy with the results of the label nowadays, the beginning was quite hard but I started focusing on the music that I like to play and started releasing tracks of producers that I love. Then the support from important DJ’s like Amelie Lens, Dave Clarke, Slam, … and the label started to roll and build nicely. The EP with Patrik Skoog is very important for me, because I’ve always been a super fan of his and I have pretty much all his vinyl releases since early ‘99 with the Headroom squad, so it’s like a dream to have him on board.

Your latest EP “Crazy Trip” on Combine Audio features two superb Ben Sims remixes, what made you decide he was the right person for the job?

All the people that know me well know that I have been a Ben Sims fan since the end of the ‘90s. When I started to play in ‘96I was always following his career, so when I began the label, my first objective was to have Ben on board for sure. I have known him personally for a long time now, so I talked with him and he agreed to make this fantastic job and delivered two bomb remixes. This makes another dream come true in my career.

Which other producers are you following these days?

Now are good times for techno. Obviously, I follow the work of all the artists that have released on my label like Gayle San, Chinanski, Illegal Circuit, Quantum Computer Code, Sergy Casttle, Kuroi, Oilver-K & K.Martin, [ Wex 10 ], Patrik Skoog and, of course, Ben Sims.

I also follow the work of other artists that I use in my sets like Surgeon, Lady Starlight, Emmanuel Top, Flug, Industrialyzer, Kwartz, A.Paul, Tensal, Kike Pravda, Slam, Cardao, Sandro Galli, Regal and many more. My taste is very open-minded.

There’s also a new edit of your 2017 “Picky Pigeons” on the new EP, how did that come about being reworked and included?

This came about as I already had another version of the track done for myself and that I wanted to release, so when Ben chooses that track to remix I thought it was the perfect chance to release it and not re-releasing the original again. 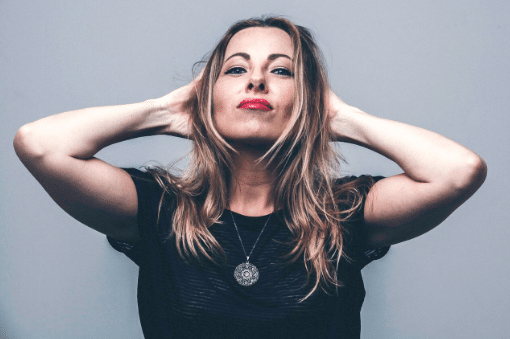 What is your go-to track at the moment that you play everywhere and that gets the crowds going?

I always bring classics with me, so Joey Beltram “Drome” or James Ruskin “Work” (Steve Rachmad Remix) could be two of those tracks lately.

Regarding your tracks, are there any pieces of production hardware or software you couldn’t live without?

Yes, of course, I would kill for my Virus TI and my Nord Rack 2. I love those machines… and my dog!

What goals have you set yourself for the rest of the year?

Get to finish all the projects I have on Ableton and bring the label to the next level.

Have you any forthcoming projects you would like to tell us about?

It’s not really a project, but it’s a pretty special event I’m doing for my +20 years career. It will be on 24th December in a legendary club in Spain for an all night long set.

You have played a bunch of gigs outside of Spain, have you any memorable gigs or locations that really impressed you?

Awakenings Festival and Awakenings Gashouder in Amsterdam were some of the best gigs in my career. But the most exotic gig was 10 years ago in the Reunion Island (Indian Ocean) I have really good memories of that gig.

Thanks for your time Paula and let us know if there’s anything else you would like to mention to our readers?

Thanks for reading this interview and stay tuned to the next releases of Combine Audio, very big names are confirmed that I can’t announce just yet…  See you on the dance floor!