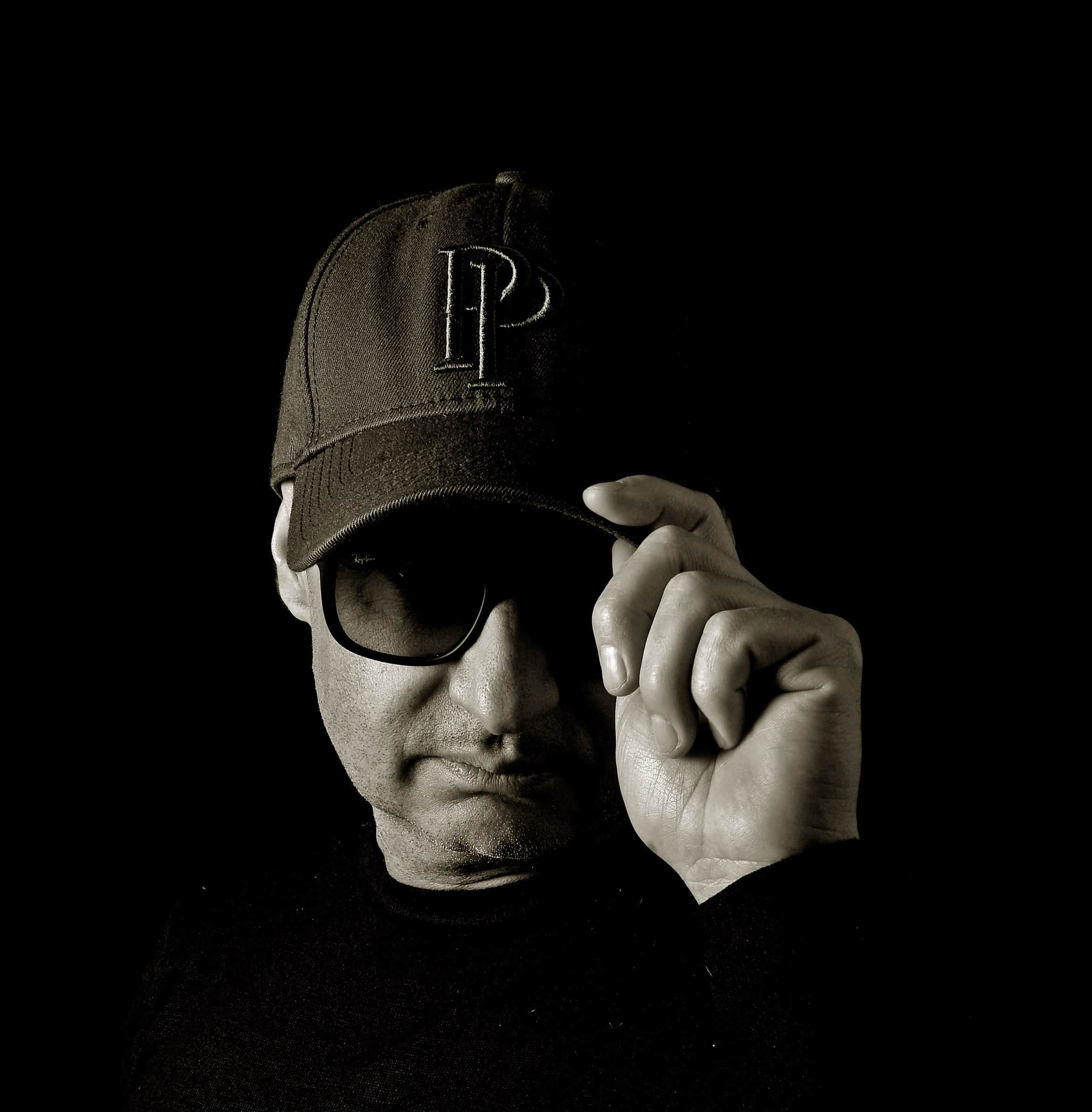 Italy’s Mo’Key (aka Mo’Cream) has been a producer since the ’90s, with his first production under the guise Workin’ Happily ‘Make My Move’ released in 1993. His productions and remixes have graced labels such as Zippy Records, Quantize, King Street, UDP, Casual, Ocean Trax and many more.

As his latest release ‘So Close To You / One Night’ drops on the new Italian label Major Underground, 6AM digs deeper…

My pleasure, So far so good, I’m glad my new single is out, so now I’m look forward to what this new year has in store.

A DJ a friend of mine introduced me to it, the production was a consequence.

What instruments do you play?

I play the piano.

Who did you listen to growing up?

What’s been your biggest release so far?

I think my track ‘Better Things’ under my guise Workin’ Happily. The Workin’ Dub was my favourite version.

You have worked with the likes of Murk, Cajmere, Kerri Chandler, Michele Chiavarini and many more, which is your favourite collaboration and who would you most like to work with in the future?

All of them! I made three remixes for Michele Chiavarini and he’s also a good friend on mine too. For a future collaboration, I’m not sure as there are so many great producers out there to choose from.

You’ve just released your new single ‘So Close To You / One Night’ on Major Underground, please tell us a little about the release and how the 2 tracks sound?

Both are made in a classic 90’ house style with two different approaches to house music. ’So Close To You’ has more of an urban deep house vibe and ‘One Night’ is essentially piano house.

You also record and release music under the guise Mo’Cream, what’s the difference between the 2 guises and styles?

With Mo’ Cream my tracks are more instrumental with less voices and much deep sounds. With Mo’Key it’s more of a Classic House vibe with a little bit more commercial appeal.

I really don’t have a set production process to create a track. Creating an idea is simple and interesting, finishing the work is more complicated and boring, but after the mix is done it’s all cool. I think that the secret overall is looking for good sounds to use.

My studio is actually very simple these days. I have worked in many recording studios in the past with a big mixer, sampler, analogic keyboards and outboard. Now, I make the same work with my Mac and Logic Pro X, an audio interface with my favourite pieces of kit, the Juno 106 and the TR- 909.

You’ve been working in the music industry since 1990 and released your first album ‘Make My Move’ as Workin’ Happily in 1993. How much has the scene changed since then and what in your opinion needs to change for the better in today’s music industry?

Who else should we be on the look out for on the Italian scene right now?

I am planning quite a few new productions at the moment that will be dedicated to Maurizio Clemente and his new Label Major Underground.